According to the study, prepared by the World Weather Attribution group, the heat reduced India’s wheat crop yields, causing the government to reverse a plan to supplement the global wheat supply affected by the war in Ukraine

The punishing heatwave that scorched India and Pakistan in March and April was made 30 times more likely by climate change, experts in quantifying the impact of global warming on extreme weather events said in a rapid-response report Monday.

Before the onset of human-caused climate change, the chances of such an event occurring would have been roughly once every 3,000 years, senior author Friederike Otto, a scientist at Imperial College London's Grantham Institute, told AFP.

The study is the latest to show the already severe impacts of global heating on millions of people, even though the global average temperature has risen only 1.2C above pre-industrial levels to date.

If it rises to 2C, heatwaves as intense as the current one would be expected as often as every five years in India and Pakistan, the scientists estimated.

March was the hottest in India since records began 122 years ago and Pakistan also saw record temperatures. March was also extremely dry, with 71% less rain than normal over India and 62% less in Pakistan. The heatwave intensified in April and peak temperatures of about 50C were seen in May.

According to the study, prepared by the World Weather Attribution group, the heat reduced India’s wheat crop yields, causing the government to reverse a plan to supplement the global wheat supply affected by the war in Ukraine.

In India, a shortage of coal led to power outages that limited access to cooling, compounding health impacts and forcing millions of people to use coping mechanisms such as limiting activity to the early morning and evening.

Worldwide, heat waves have been made more likely and more intense by climate change, the study said. To quantify the effect of climate change on the high heat in India and Pakistan, scientists analyzed weather data and computer simulations to compare the climate as it is, after about 2.2 degrees Fahrenheit of global warming since the late 1800s, with the climate of the past, following peer-reviewed methods.

Because of climate change, scientists determined, the probability of such a heat wave has increased by a factor of about 30. 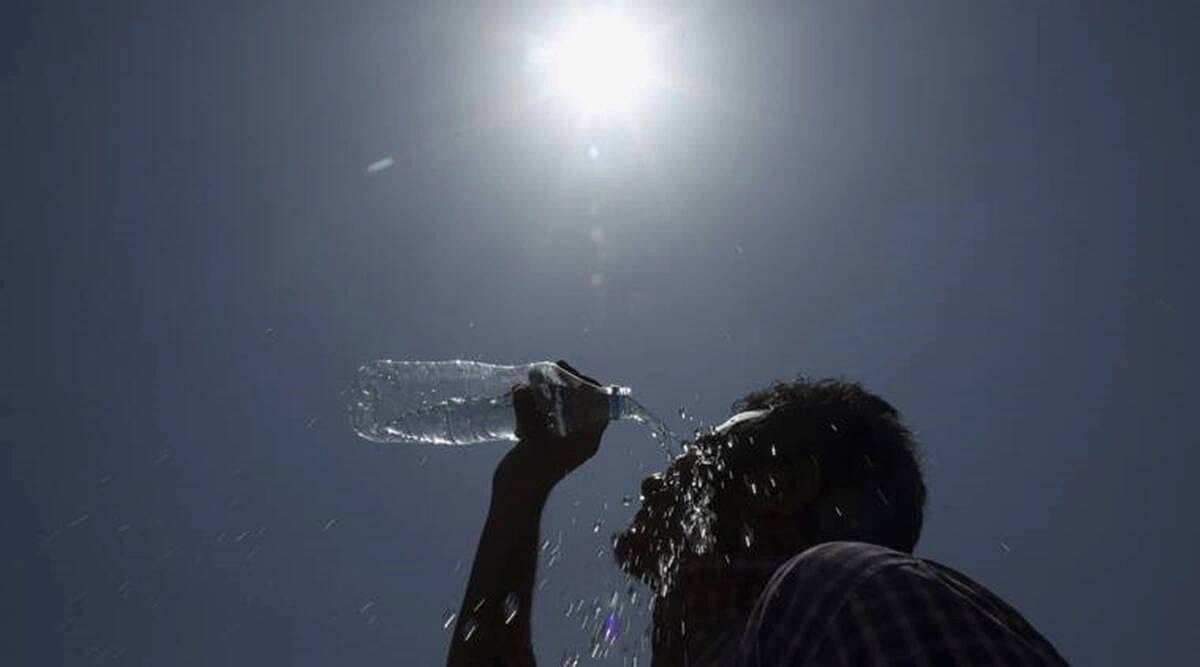