CJI Ramana, however, made it clear that the live streaming of proceedings would be limited to a few courts and that too on a trial basis

Chief Justice of India N V Ramana on Thursday launched a mobile app to give media access to the top court’s proceedings without requiring them to come to the court.

He said he was also "actively considering" live streaming of the apex court's proceedings after consulting other judges, especially after experience of over an year of holding court through the video conferencing.

His brief stint as a reporter in a Telugu newspaper before embarking on the legal profession gave him first-hand taste of the challenges the media faces in dissemination of information, he said. "At that time, we did not have cars or bikes. Newspaper managements discouraged us from accepting any conveyance from organisers of events. Thus, I too encountered difficulties as a journalist.”

CJI Ramana, however, made it clear that the live streaming of proceedings would be limited to a few courts and that too on a trial basis, as decided in a judgment on September 26, 2018. Mostly these would be cases of constitutional and national importance. 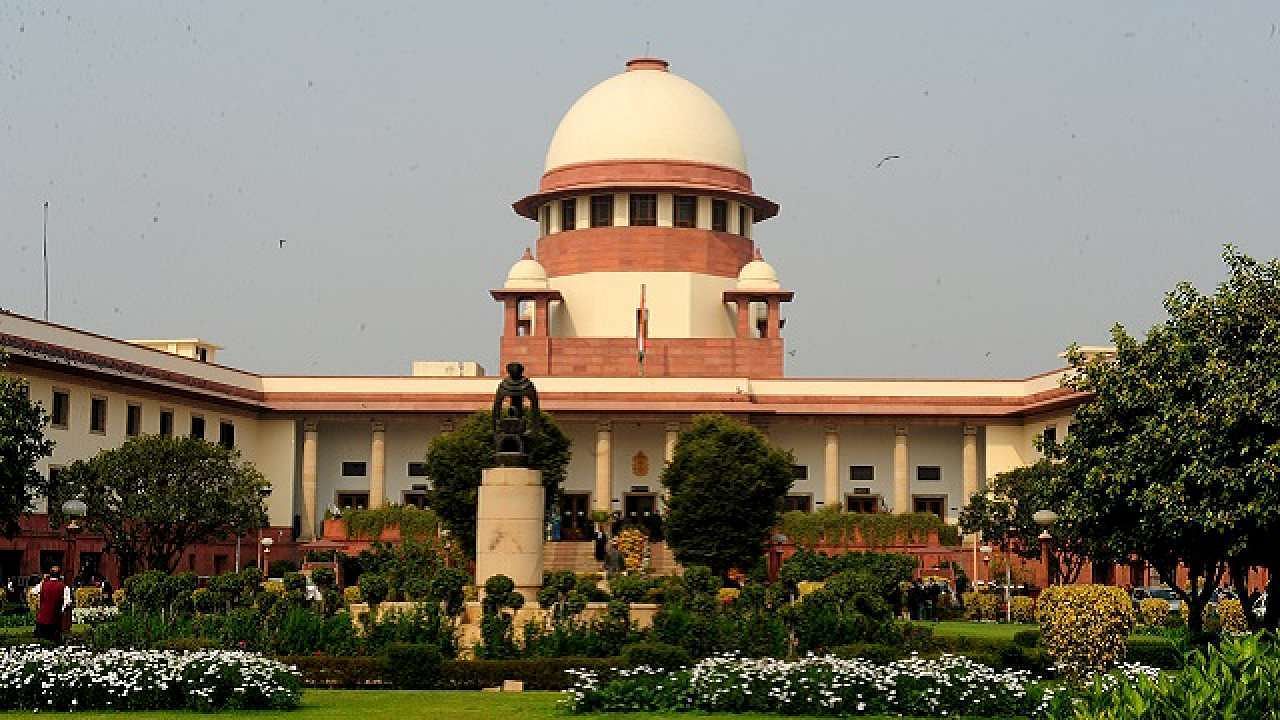 The virtual event for the launch of the mobile application was also attended by Justices D.Y.Chandrachud, A.M.Khanwilkar and Hemant Gupta from their homes.

Justice Chandrachud, who did not attend the hearings on Thursday after he tested Covid positive, is the head of the court's e-committee which put in place the video-conferencing infrastructure in March last year. Justice Khanwilkar, who was also infected, is on the recovery path.

Sharing the information that all six people, who developed the mobile app, are down with Covid but continued the work while remaining confined to their homes, Justice Chandrachud said the new facility will keep all journalists safe as they won't be exposed so much to the outside world. Justices Khanwilkar and Gupta also spoke on the occasion.

Read Also
FPJ Edit: The 218-page affidavit filed by the Centre before the Supreme Court is tantamount to... 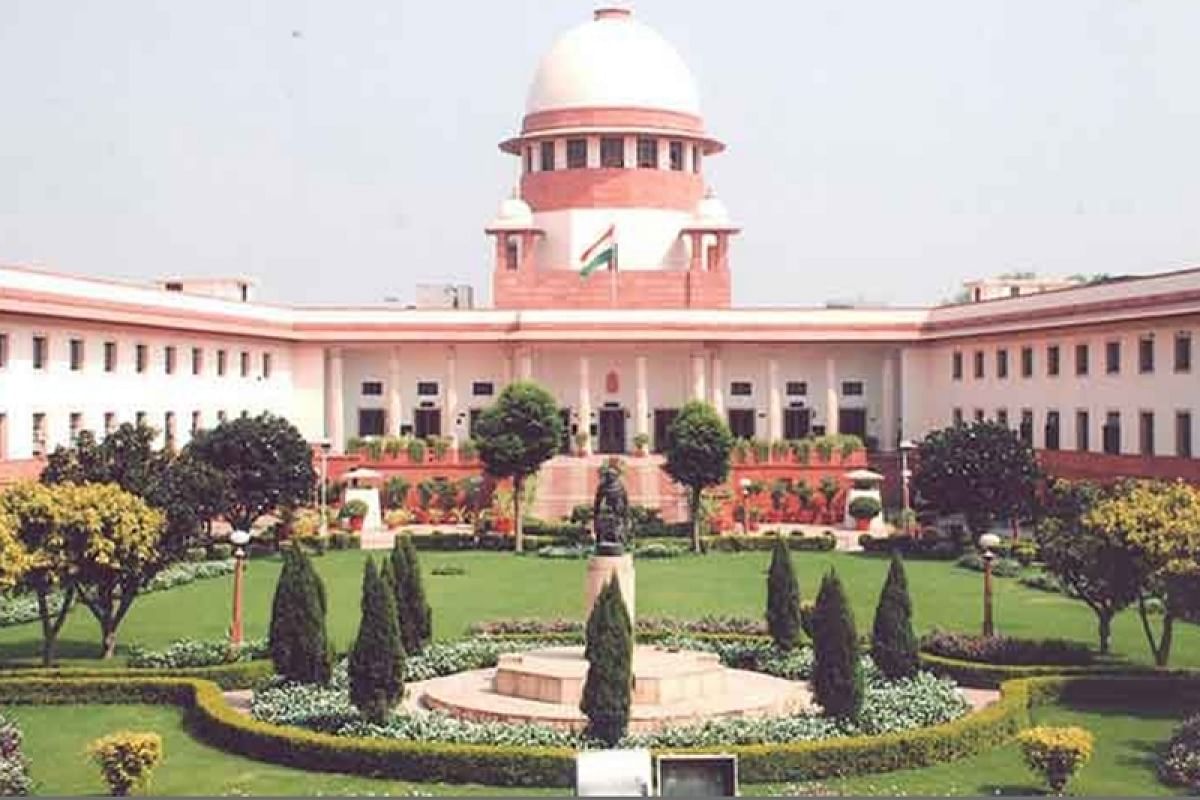