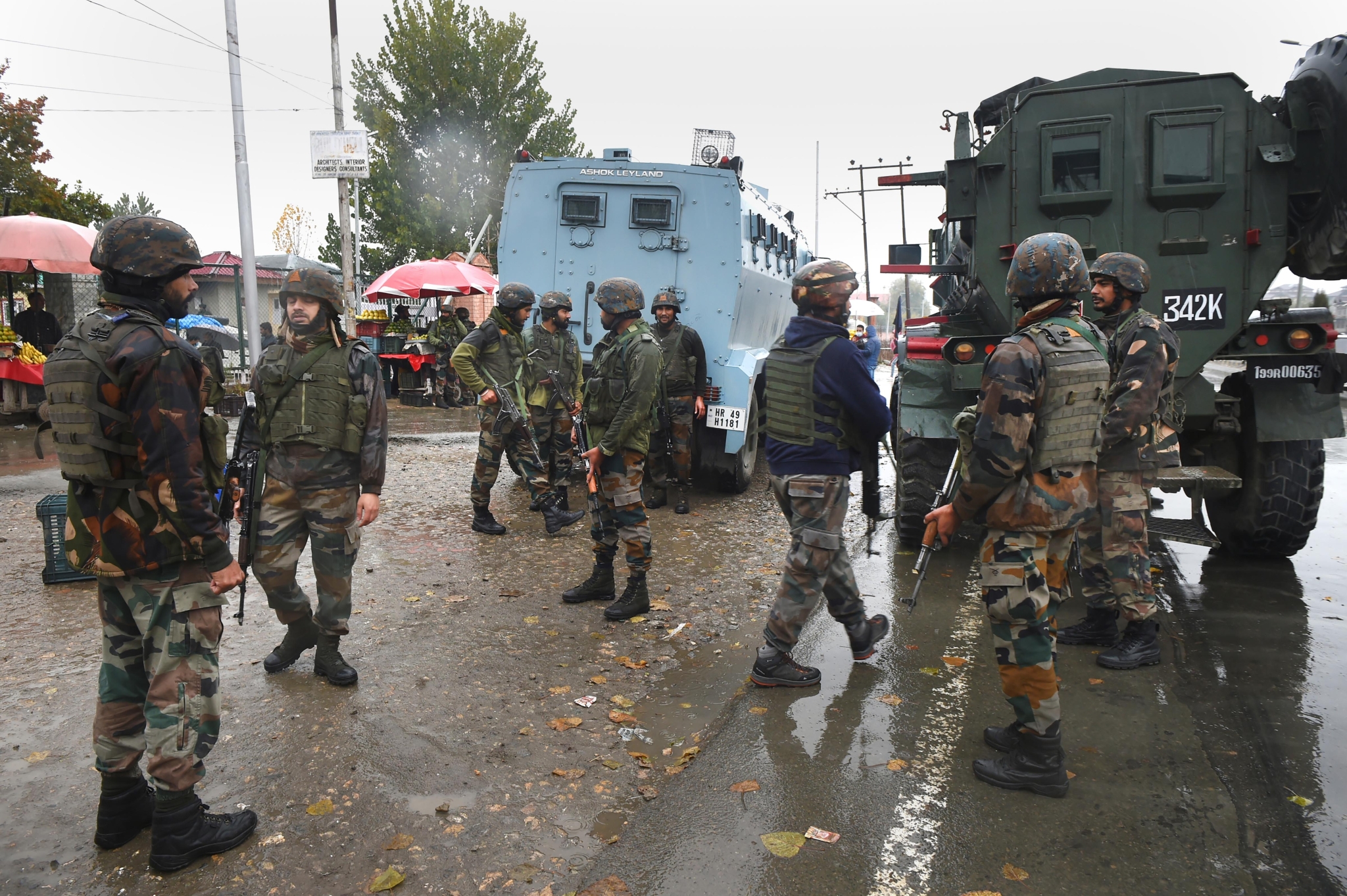 Srinagar: Militants on Monday shot dead a civilian in the Bohri Kadal area here, the second attack carried out by the ultras in the city in the past 24 hours, officials said.

Militants fired upon Mohammad Ibrahim Khan, a resident of Bandipora district, at Bohri Kadal around 8 pm, they said. The officials said Khan was rushed to a hospital in a critical condition where he succumbed.

He worked as a salesman in the nearby Maharajgung, they said. The officials said security forces have cordoned off the area to trace the attackers. Khan's killing was the second attack by the militants in the city in the past 24 hours. A policeman was shot dead in the Batamaloo area on Sunday evening.

National Conference leader Omar Abdullah condemned the killing of the civilian. "The dastardly killing of Ibrahim is reprehensible & I unreservedly condemn it. Unfortunately Ibrahim is the latest in a series of targeted killings in the valley, especially Srinagar. May Allah grant him place in Jannat," Omar tweeted.