Chhattisgarh: People trying to destabilize my government will not succeed in their attempts, says CM Baghel 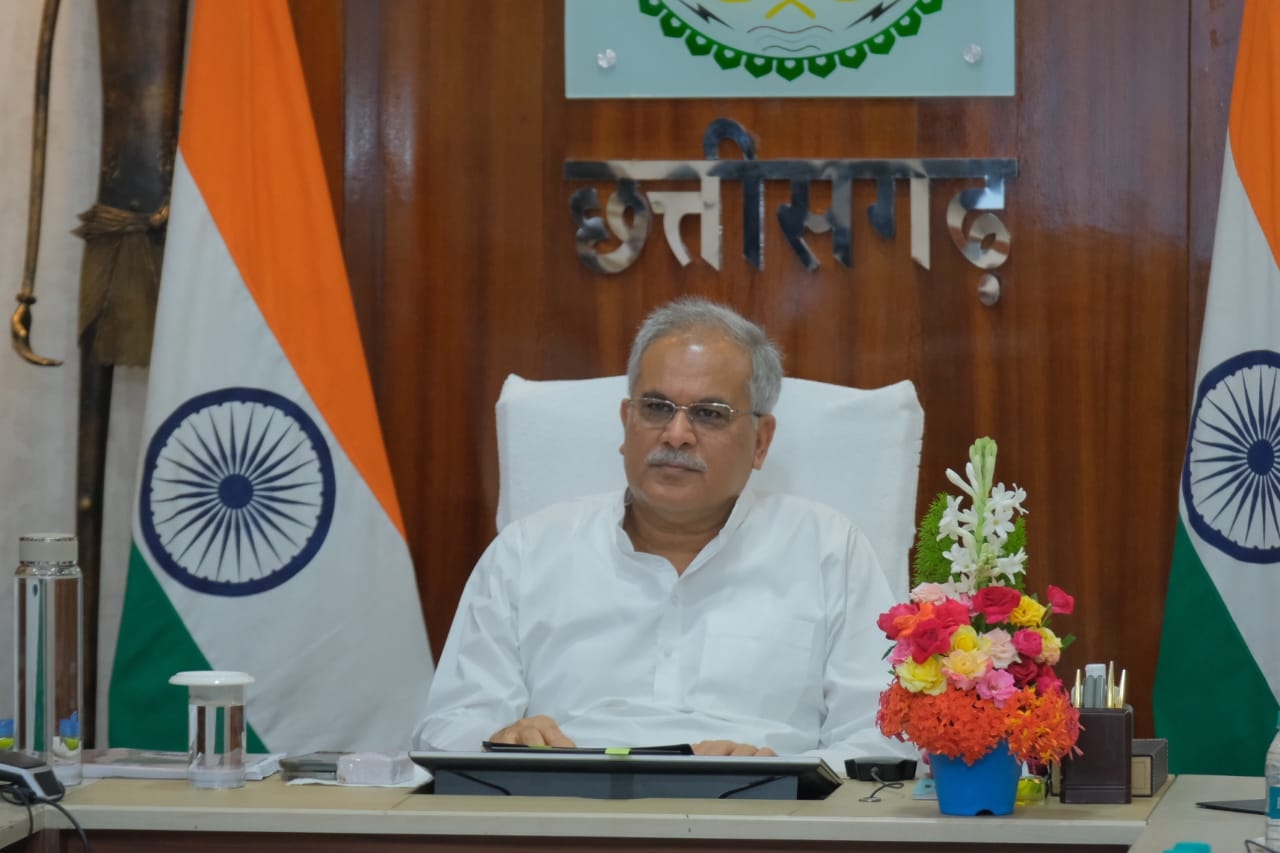 CM Baghel who returned from Delhi on Wednesday and interacted with media at Raipur airport said, those people who are trying to destabilize his government on the two and half years formula, will not succeed in their attempts. Chhattisgarh Incharge PL Punia has already made a statement over the issue.

He further said that "the day Sonia ji will ask me to quit, I will resign from my chief ministership."

Our government is pro-farmer and pro-poor and continuously working for the development and welfare of farmers, rural people.

BJP will not be voted into power because Rahul and Sonia ji have given responsibility to the farmer’s son like me to take care of the farmers, and poor people. 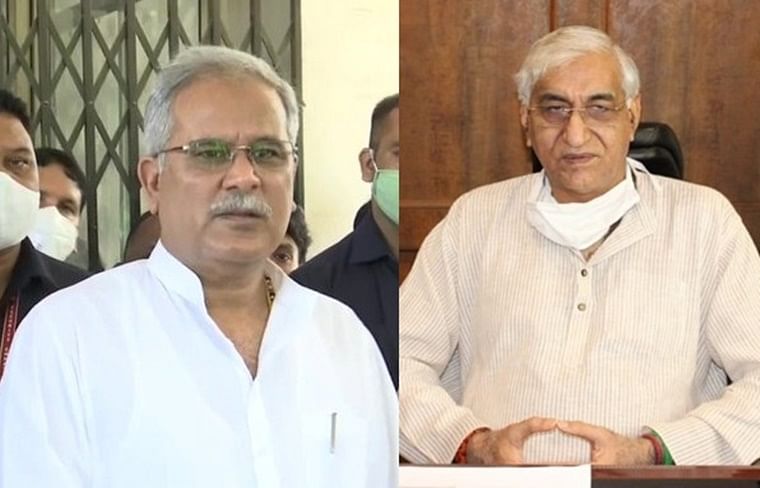 As of now from the statement of the CM it was clear that, the fight for two and half year’s chief minister rotational position ensued between Chief Minister Bhupesh Baghel and TS Singh Deo seems to have gone on hold. However, the High Command has not spoken any word over the issue till date allowing the rumours to continue to spread.

However, analysts said, despite the issue has gone on hold, the war will continue.