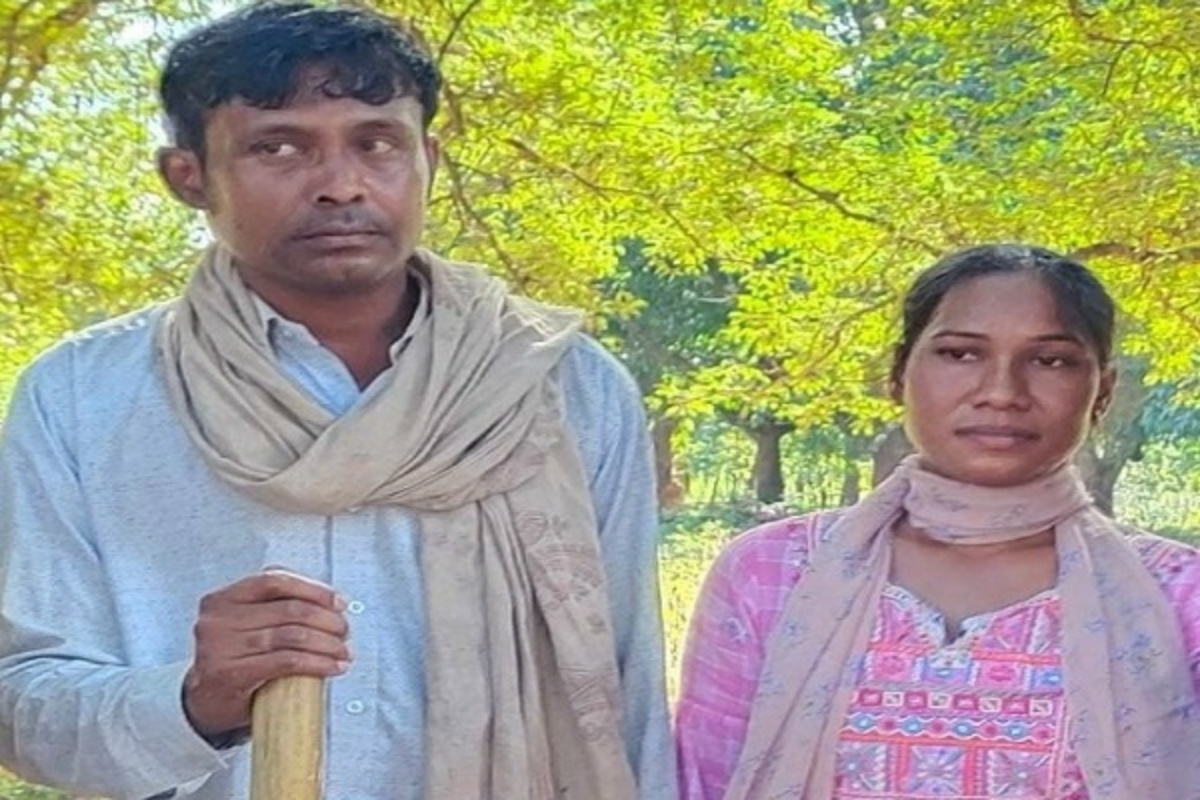 Raipur: After a week of captivity, Naxals have released the abducted sub-engineer working with Pradhan Mantri Gram Sadak Yojana (PMGSY) at a Jan Adalat (Kangaroo Court). The untiring attempts made by the victim’s wife and local tribal community leaders, resulted safe release of the government sub-engineer on Wednesday in Chhattisgarh’s highly Naxal affected district Bijapur.

It has been informed that sub-engineer Ajay Roshan Lakda was taken to district headquarter Bijapur by the police and government officers for further interrogation.

However, in the case, the sub-engineer was safe release was executed just few days after of the release of the office boy.

The members of banned outfit CPI (Maoists) kidnapped the sub-engineer and the office boy on November 11, when both were inspecting the progress made under PMGSY.

While speaking to the media in brief, the sub-engineer said, they were abducted while both were inspecting progress made in road construction at Mankeli Gorona village, in Bijapur.

They have taken us into the deep jungle by making us blindfolded. They first keep on walking then both were separated, the engineer said.

We were not tortured but interrogated by Naxals and later on they realized that they mistook as road contractors. However, I was very much horrified about my future that time, he said.

However, victim’s wife Arpita who moved deep into forest to search her husband said, she had full faith that she will get her husband alive.

Locals informed for last seven days, the lady was madly searching her husband in the highly disturbed areas but her tireless effort fruited at the last.

Bastar Range IG Sundarraj P said, after the incident we are continuously following the leads but right now we are very happy of his safe release. He reached to the District Headquarter safely.

The sub-engineer was freed in noon on Wednesday, the IG said. 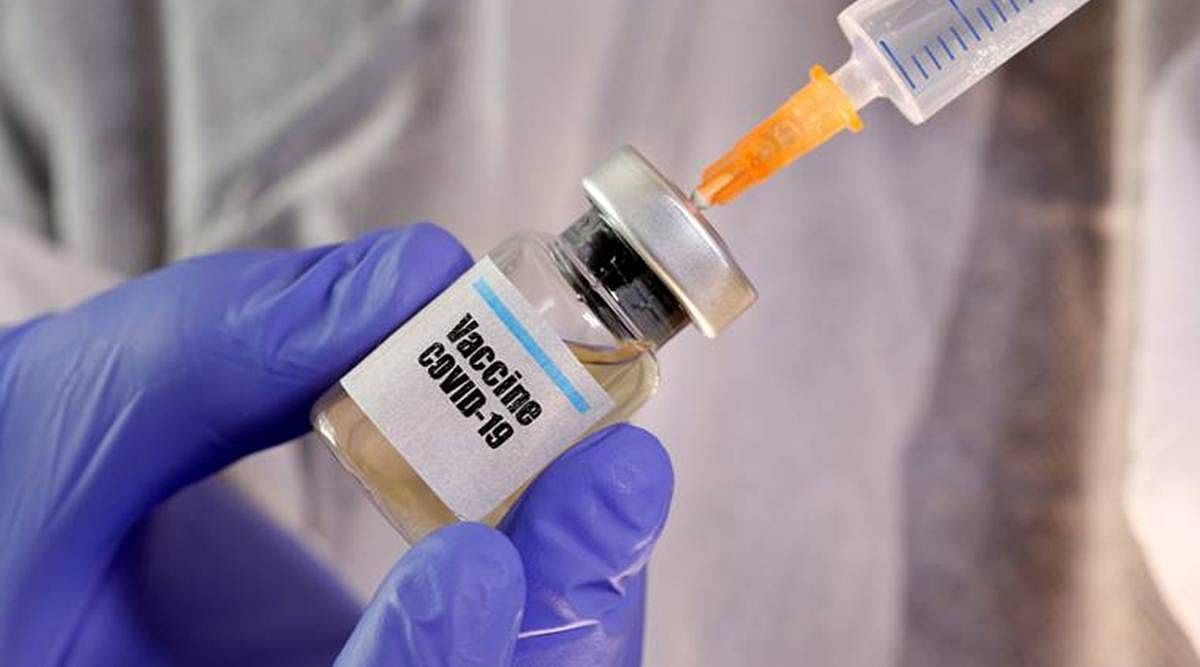