From the spot, the security force team also recovered a gun, ammunition and other Maoist-related material, informed the IG.

A dreadful Maoist Commander, carrying a bounty of Rs 5 lakh on his head, died in an encounter with security forces in Chhattisgarh’s highly disturbed Sukma district on Friday, police said.

The encounter took place in the wee hours in a forest near Bindrapani village when a team of the District Reserve Guard (DRG) from neighbouring Dantewada district was out on a combing operation close to the inter-district border Sukma, Inspector General of Police (Bastar Range) Sundarraj P informed.

A team of security forces were dispatched based on specific intel inputs shared by the informers about the presence of Maoist guerrillas in the area and after the concrete input was shared, an operation was planned and launched on Thursday night in the forest area of the adjoining district.

However, in the morning, when the gun battle stopped and the area was searched, the body of a Maoist, identified as Rakesh Madkam, was found. Upon investigation, it was found that the killed Maoist was active as a Katekalyan area committee member of Maoists.

From the spot, the security force team also recovered a gun, ammunition and other Maoist-related material, informed the IG.

The Naxal commander was on the wanted list of the police, eight cases were pending against him, and a bounty of Rs 5 lakh was also on his head, the officer added.

The search operation in the area is still underway, the police said.

Notably, Naxals are observing Martyrs Week from July 28 to August 3. 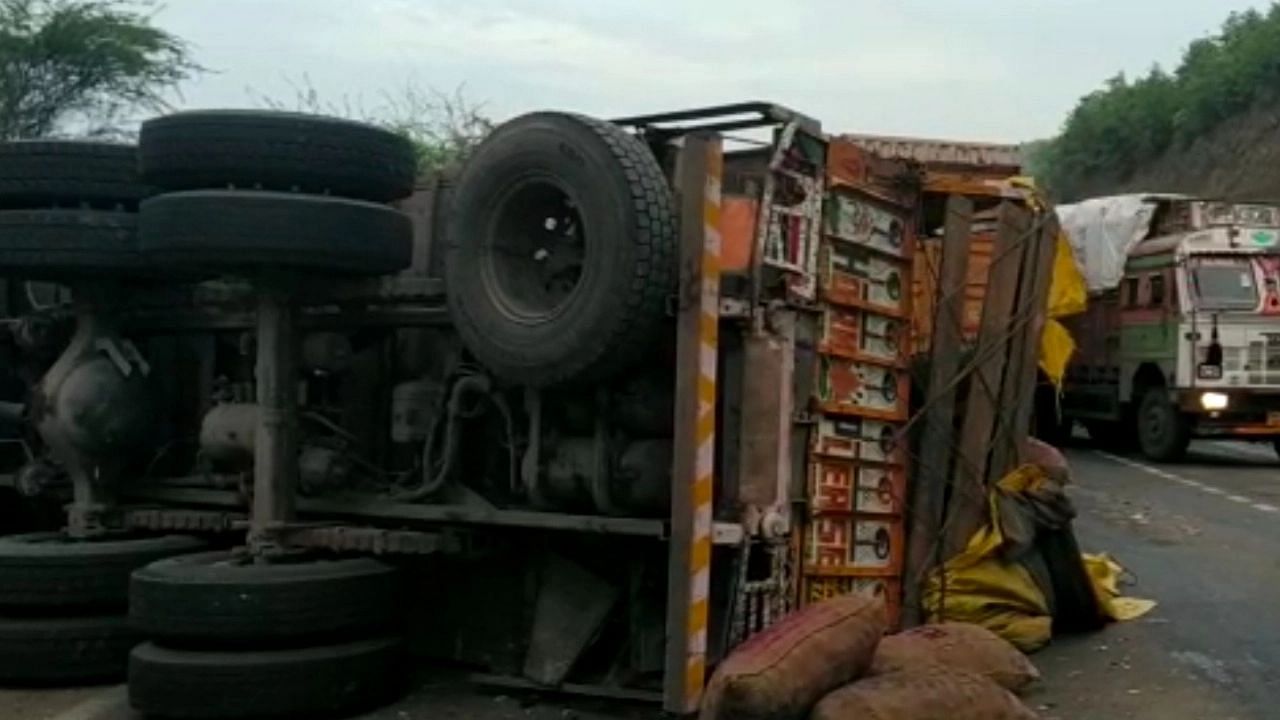