Among the arrested, three were minors. However, the master mind of the plot was yet to be nabbed, the official said.

After the arrest people found that activities of banned Maoists outfits started attracting the school going guys in the Maoists affected areas. They thought collecting money from the villagers may be a way out, one local of Dantewada said.

On the complaints of the villagers of Dugeli and Padar, Bacheli Police Station limits, police teams were formed, and the suspects were nabbed. During the interrogation, the suspects revealed that they used to stay in rented accommodation and carry-out their studies, but these days they are facing difficulty in meeting their pocket expenses. 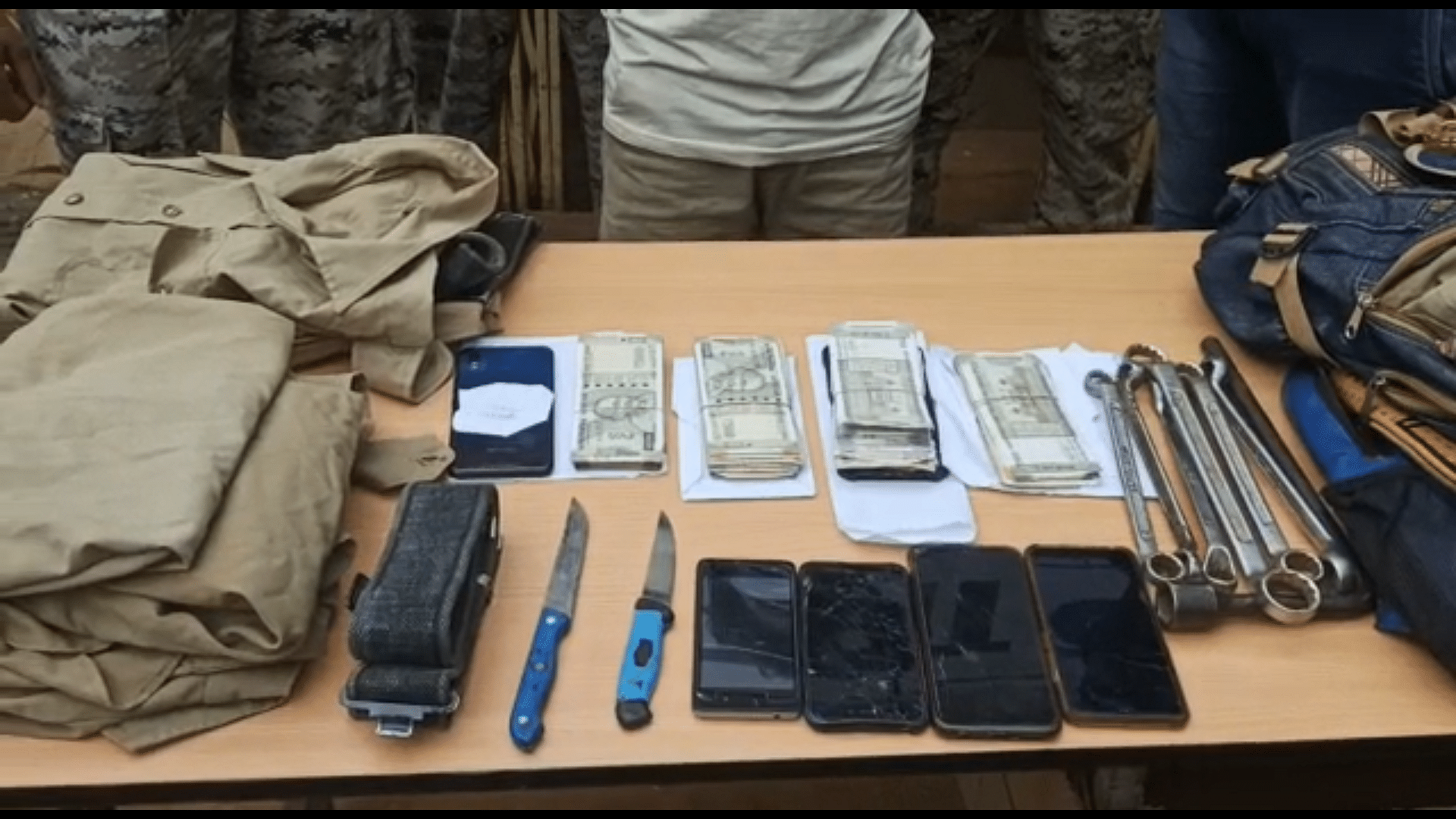 During the meeting one of their accomplices, the mastermind Nandu Karma revealed his earlier experience that his team carried out loot in the name of naxal in Gongpal village with the help of a fake AK47 rifle and naxal uniforms. However, their uniform and fake AK47 rifle was seized by police, therefore again such incidents will be executed.

Finally, the five boys agreed to execute the plot, the SDOP said.

Out of five, four boys wore the uniform and raided the houses. As the boys attacked the houses in the wee hours, in the dark the villagers failed to identify the NCC uniform and they handed over the money.

The boys used two motorbikes to carry out such heinous acts, the SDOP added.

One of the victims of loot Santosh Karma said, "The accused first attacked my mother and after beating her, they attacked me during the fight when I overpowered one of the attackers, rest put a knife on my mothers throat and threatened to kill her. Under fear we handed over Rs 20,000 which was in our possession at that time".

"In the beginning we decided not to complain, later on we got information such an incident occurred in a nearby village and then we filed a police complaint", the victim added. 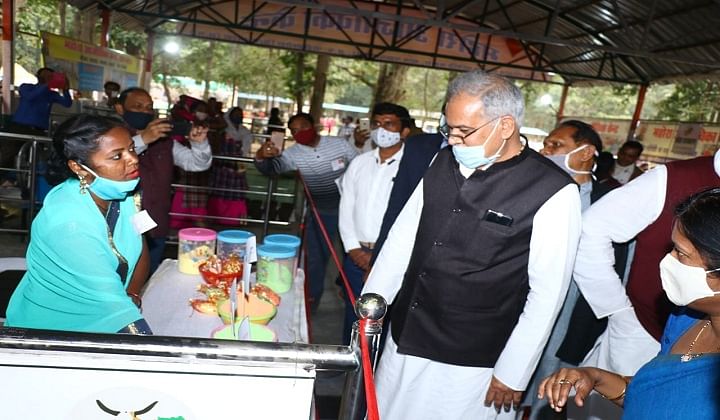