Advertisement
Home / India / Chhattisgarh: It is only the Congress that runs govt smoothly and does issue-based politics, says CM Bhupesh Baghel

Chhattisgarh: It is only the Congress that runs govt smoothly and does issue-based politics, says CM Bhupesh Baghel

Chief Minister Bhupesh Baghel who is on a three days visit to Uttar Pradesh to participate in poll related activities interacted with the media at Raipur airport on Thursday and blamed BJP for its shortsightedness and inexperienced way to handle the situation which resulted into recent unrest among students.

While speaking to media CM Baghel said, BJP doesn’t know how to run a government smoothly and resolve the issues amicably and carefully.

Students were boiling, were on the streets and railway tracks because of their lacklustre attitude, the CM said.

Rahul Gandhi is continuously warning the BJP led Modi and Yogi governments that increasing unemployment rate is a major issue, take care of it otherwise one-day it will go out of hands, the government paid no attention. The government is busy in Hindu-Muslim issues, Pakistan and others, busy in creating divide and unrest in masses, slowly the people realized, and the result is before all of us, Baghel said.

It is the Congress which knows how to rule the masses and administration smoothly. In the VP Singh period, there were lots of protests against the OBC quota and seeing how swiftly the Congress implemented recommendations of the Mandal Commission.

In UP elections, BJP is hyping religious sentiments, SP and BSP are fighting on caste based political cards, it is only Congress which does its politics on issues, hunger, unemployment, women empowerment, law and order, the CM added. 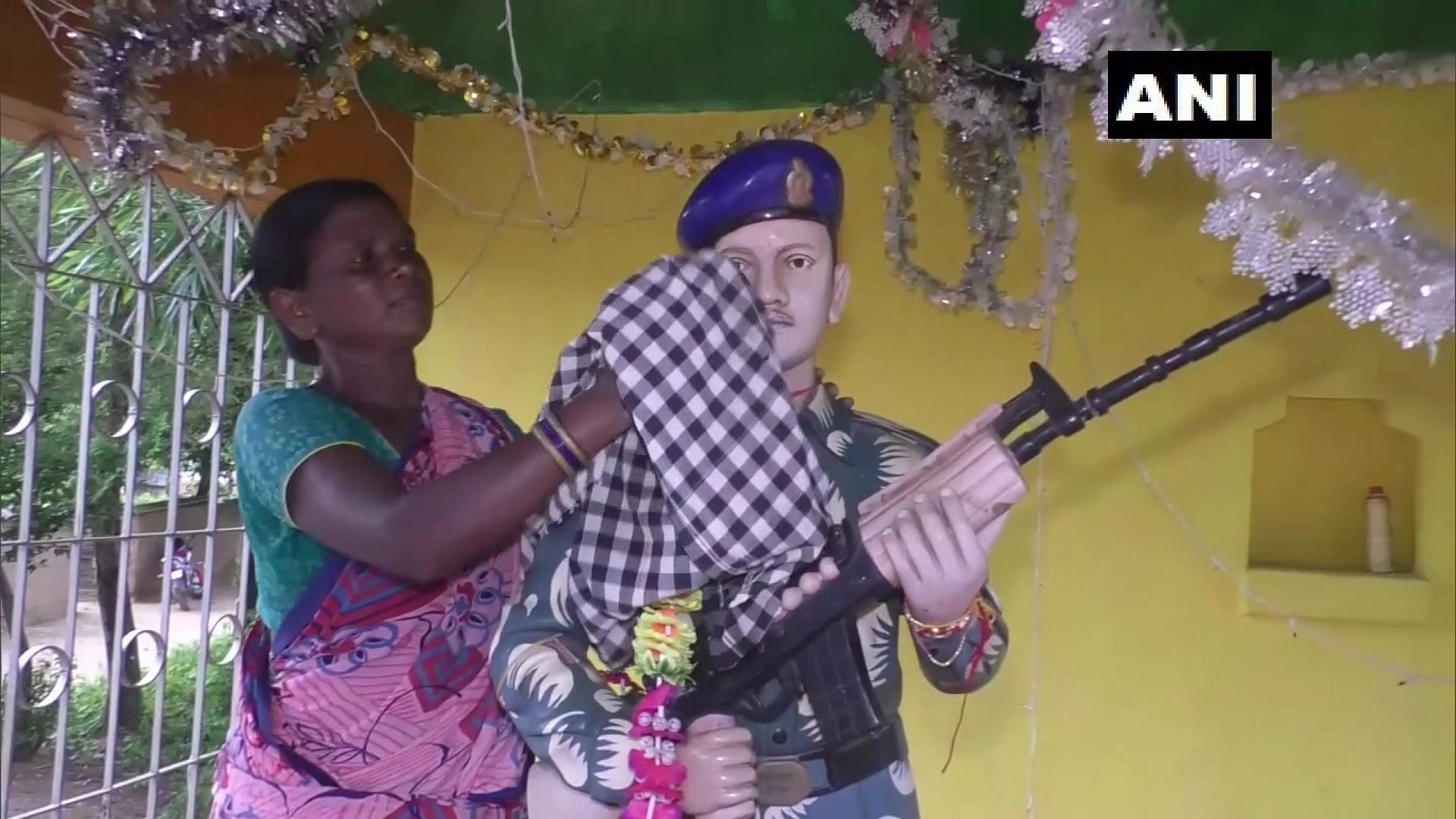