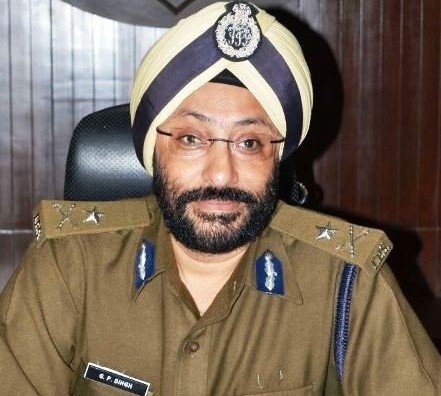 Raipur: After hearing the arguments, the Chhattisgarh High Court denied interim bail to suspended Additional Director General of Police G.P. Singh in sedition case on Monday and turned down the petition demanding transferring his matter to Central Bureau of Investigation (CBI).

A decision in this regard was taken by the bench of Justice N.K. Vyas.

One senior counsel of Chhattisgarh HC said, the honourable court has rejected the petitions of ADG Singh demanding transfer of his cases to CBI as he was intentionally framed in corruption and sedition cases.

Earlier the ADG Singh sought interim relief from the High Court alleging that the state government's action was ‘biased’ and ‘politically motivated’.

A fortnight ago the ADG was booked under sedition charges at the Kotwali police station, Raipur.

The rejection of petitions of ADG Singh, who is on the run, has increased his chances of arrest.

The Chhattisgarh government has moved the Supreme Court by filing caveats against GP Singh, an IPS officer suspended earlier this week in a disproportionate assets case and later booked for sedition.

Singh was booked under IPC sections 124-A (sedition) and 153-A (promoting enmity between different groups on grounds of religion, race, place of birth, residence, language, etc) of the IPC at Raipur's City Kotwali Police Station late on July 11. 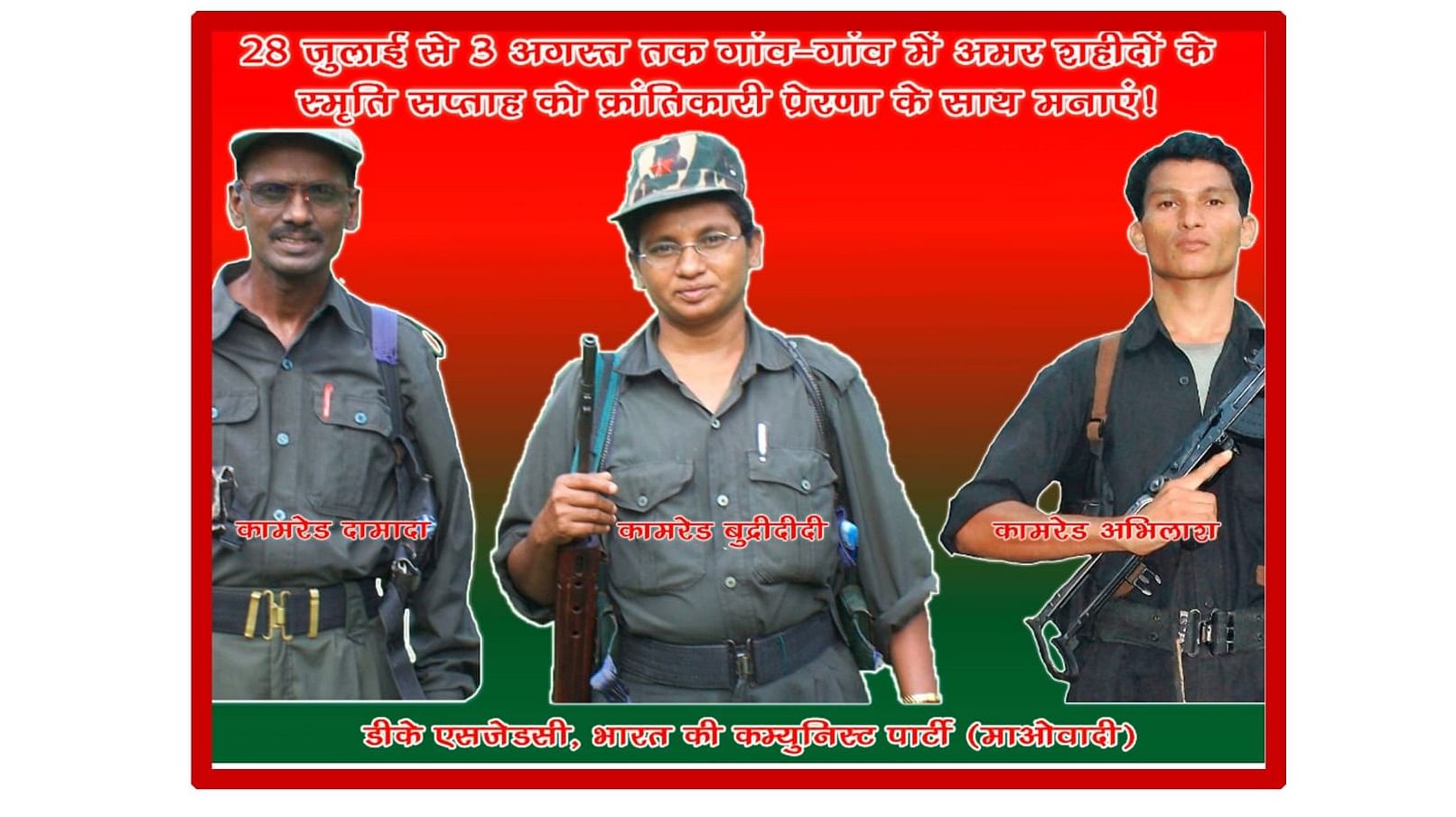