The CM who has just returned from the Assam election campaign said, the morals of our jawans are quite high

Raipur: Fight against Naxals will continue, Naxals are fighting their last battle, Chhattisgarh’s Chief Minister Bhupesh Baghel said, while interacting with the media at Raipur airport on Sunday.

The CM who has just returned from the Assam election campaign said, the morals of our jawans are quite high. Thus, there is no option of any laxity in the anti-naxal operations. In the coming days, more camps will be established in the naxal affected areas.

Despite some of our jawans martyred, we suffered loss but our jawans fought bravely. I respect martyrdom jawans , the CM said.

I have interacted with our security experts and found our security forces fighting bravely by infiltrating the naxal dens. 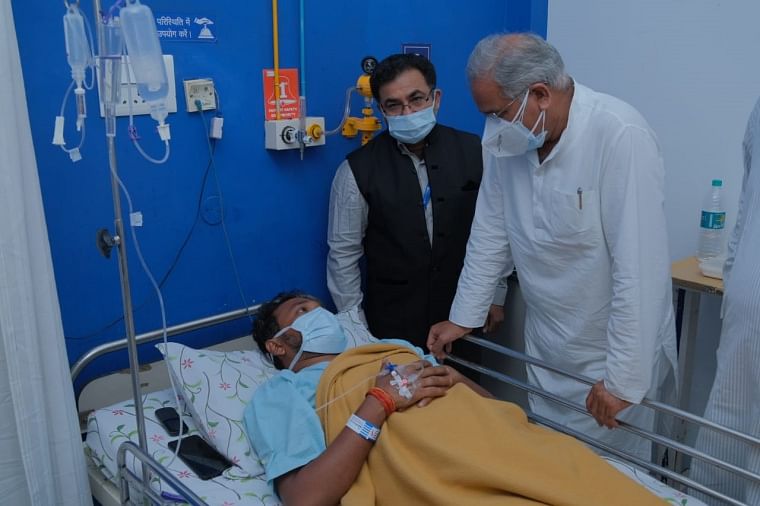 In the Bijapur incident, Naxals also suffered heavy losses. Naxals took away their injured caders and dead bodies in 2-3 tractors from the site of the incident. The gunfight which lasted for more than four hours, jawans fought bravely and gave a tough fight to the naxals, the CM added.

Naxals are frustrated of losing their territory due to the anti-naxal operations. Thus, to register their presence, they are carrying out such cowardly attacks on the security forces, CM Baghel said.

However, the forces are undeterred and the process of establishing police camps in naxal affected regions will not be stopped, the CM said. 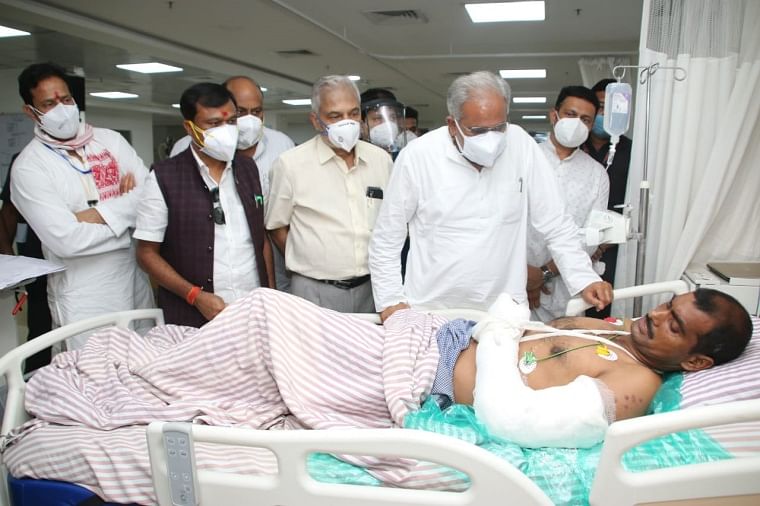 However, apart from interacting with the media, the CM met and interacted with injured jawans at Ramkrishna care hospital. He instructed the hospital management and government officials to provide the best possible treatment to the jawans.