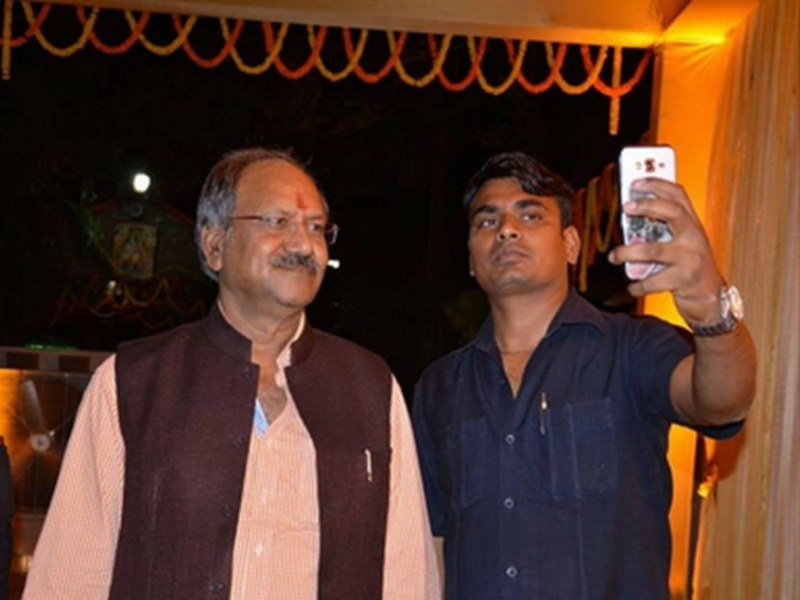 The deceased was identified as a constable Vishambhar Rathore (35), a resident of Muraina.

According to Raipur police, the guy committed suicide with his service firearm around 6 am in the morning. Later on, around 11 o’clock when his friend reached his residence found him lying dead in pool of blood, police officer said. A suicide note was recovered from his possession in which it was alleged that he was blackmailed by his brother-in-law’s wife and his father-in-law.

Meanwhile, it was not mentioned on which grounds he was blackmailed. Police is probing the case.

It was heard that the guy was running in depression for few months when his wife left him and started staying with her father.

However, after the incident the matter was informed to the family members and they will reach on Friday, said the SHO civil lines police.