Raipur: Dissatisfied from the state government’s answer over the status of scheme related to Godhan Nyay Yojana, and constitution of Gothan Samitis on the fourth day of the monsoon session, the MLAs of main opposition party BJP walkout from the house of Chhattisgarh Legislative Assembly alleging massive corruption occurred in the scheme.

The opposition party members walked out during the question hour on Thursday.

The Leader of Opposition (LO) in Chhattisgarh Legislative Assembly and Bilha MLA Dharamlal Kaushik raised the issue of cow-dung theft and washing away of the procured dung from the dung procurement centres of the state.

In his reply the Agriculture Minister Ravindra Choubey confirmed theft and washing off cow dung reported in the four districts of the state.

Over 4,86,904,86 tons of cow-dung was procured so far in the state and a payment of Rs 97 crore has been paid so far against the procurement of the dung, the Minister said.

Kaushik also alleged massive irregularities occurred in procurement of cow-dung and asked who should be held responsible for it.

The Minister replied that the Gothan Samitis are responsible for the security of the dung stock.

After the Minister’s reply, BJP MLA Shivratan Sharma claimed that flouting the norms, the people belonging to a particular political party have been nominated as the office-bearers of Gothan Samitis in the state.

He alleged the nominations were done on the instructions of the Agriculture Minister.

In this case, the Minister should be held responsible. Secondly, they also demanded investigation in the whole process as they sniffed out a big scam of public money in cow-dung procurement and selling of compost. They rejected the Minister’s claim that Gothan Samitis have been constituted on the recommendations of the Gram Panchayats.

The BJP MLA created ruckus in the House and walked out alleging that the government has encroached the rights of the Gram Panchayats. 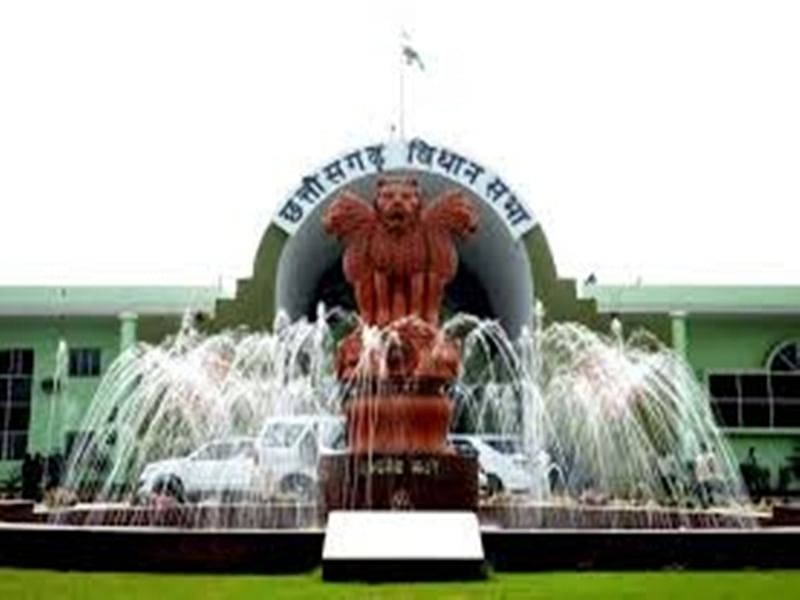