The Maoists have also alleged that drones and the Indian Army were deployed to carry out attacks on them.
AVDHESH MALLICK 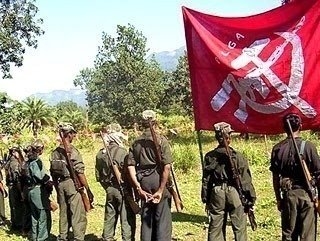 After having brief slumber, the members of the banned outfit CPI (Maoists) again flashed their fangs to indicate its presence in Bastar and declared that it is going to celebrate PLGA week from December 2-8.

The unidentified members of CPI Maoists threw pamphlets and stuck posters between Koyalibeda Anicut to Madkanar village of Kanker district of the North Bastar, a village man said.

In the poster and pamphlets, the CPI Maoists declared the celebration of PLGA 21st anniversary from December 2 to December 8.

Meanwhile, the Maoists have also alleged that drones and the Indian Army were deployed to carry out attacks on them.

The Maoists alleged that the Bhupesh Baghel government and central government, BJP and RSS are continuously conspiring against tribal people to snatch the mineral, resources and rights on jungles from the tribal population.

Naxals alleged that they also recruited and pitched tribal youth to spill the tribal blood. The Naxal appealed to the public to oppose these moves and fight against these fascist forces.

However, these new declarations have panicked the rural villagers.

The records said, whenever Naxals make such declarations the chances of violence in Bastar increase. Moreover, after the issue came to light, the police have started clearing all the banned posters and pamphlets from the area.

Superintendent of Police Kanker Salabh Sinha said, in the context of Maoists PLGA week, we have increased the vigilance in the area.

The posters were thrown in the area by local cadres on which instructions were given to the police forces to track such activities and take necessary actions. However, till the time no arrests were made, the SP said. 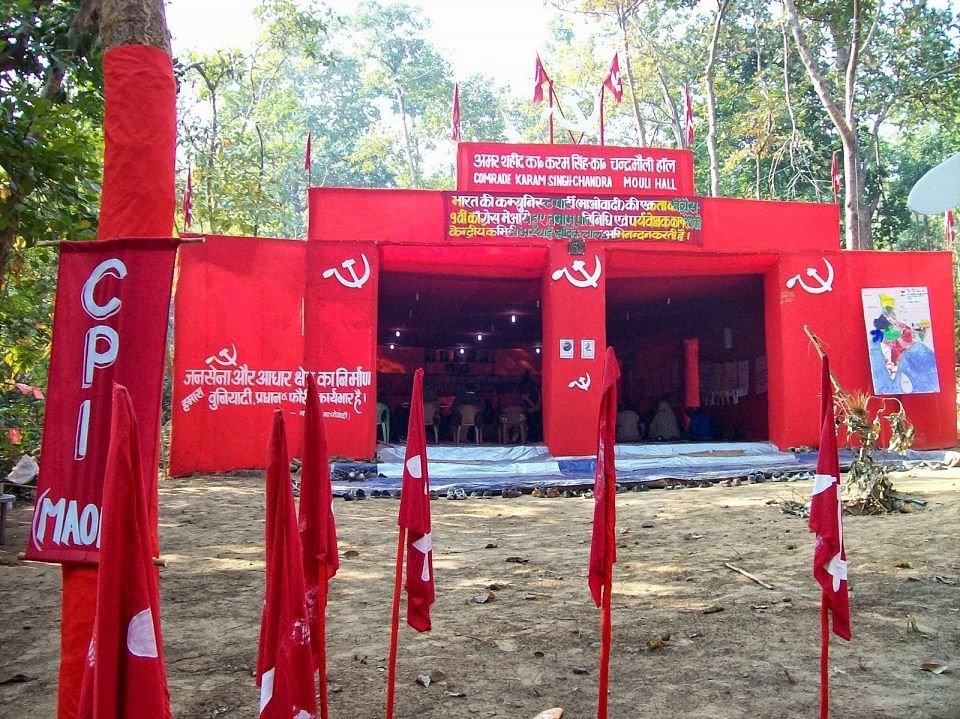