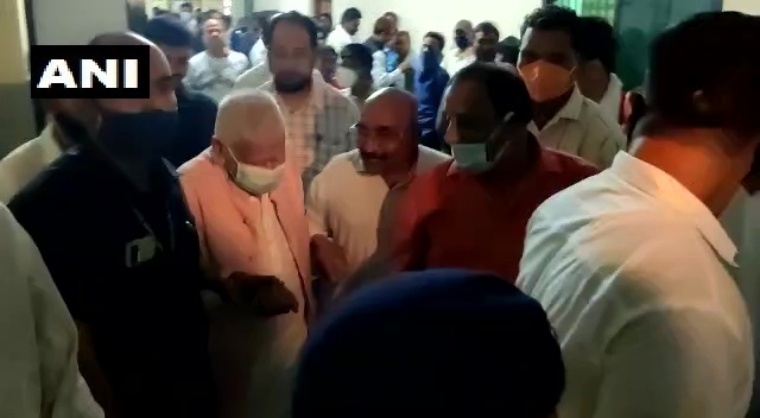 The FIR had been registered under IPC sections 505 and 153.

The 86-year-old veteran leader was produced before a court in Raipur today.

In the complaint, the community has alleged that Nand Kumar Baghel described Brahmins as "outsiders (foreigners) who should either reform or get ready to go to Volga from Ganga".

"The Brahmin community raised an objection to the statement made by Nand Kumar Baghel and complained to the police accusing him of creating tensions and spreading hatred in society," DD Nagar Police Station in-charge Yogita Khaparde said.

Chhattisgarh CM Bhupesh Baghel's father Nand Kumar Baghel who has been arrested over his alleged derogatory remarks against Brahmins is being produced before a court in Raipur. pic.twitter.com/i2GAJaF066

For the unversed, during a program organised a few days ago in Raipur, Nand Kumar Baghel had said, "Brahmin is a foreigner. Will send them from the Ganges to the Volga. The Brahmins should either reform or get ready to go to the Volga."

Reacting to this, Chief Minister Bhupesh Baghel said he respected his father but "no one is above the law in our government".

"I respect my father as a son, but as a chief minister, none of his mistakes, which are going to disturb public order, can be ignored. No one is above the law in our government, even if he is the chief minister's father," Bhupesh Baghel said. 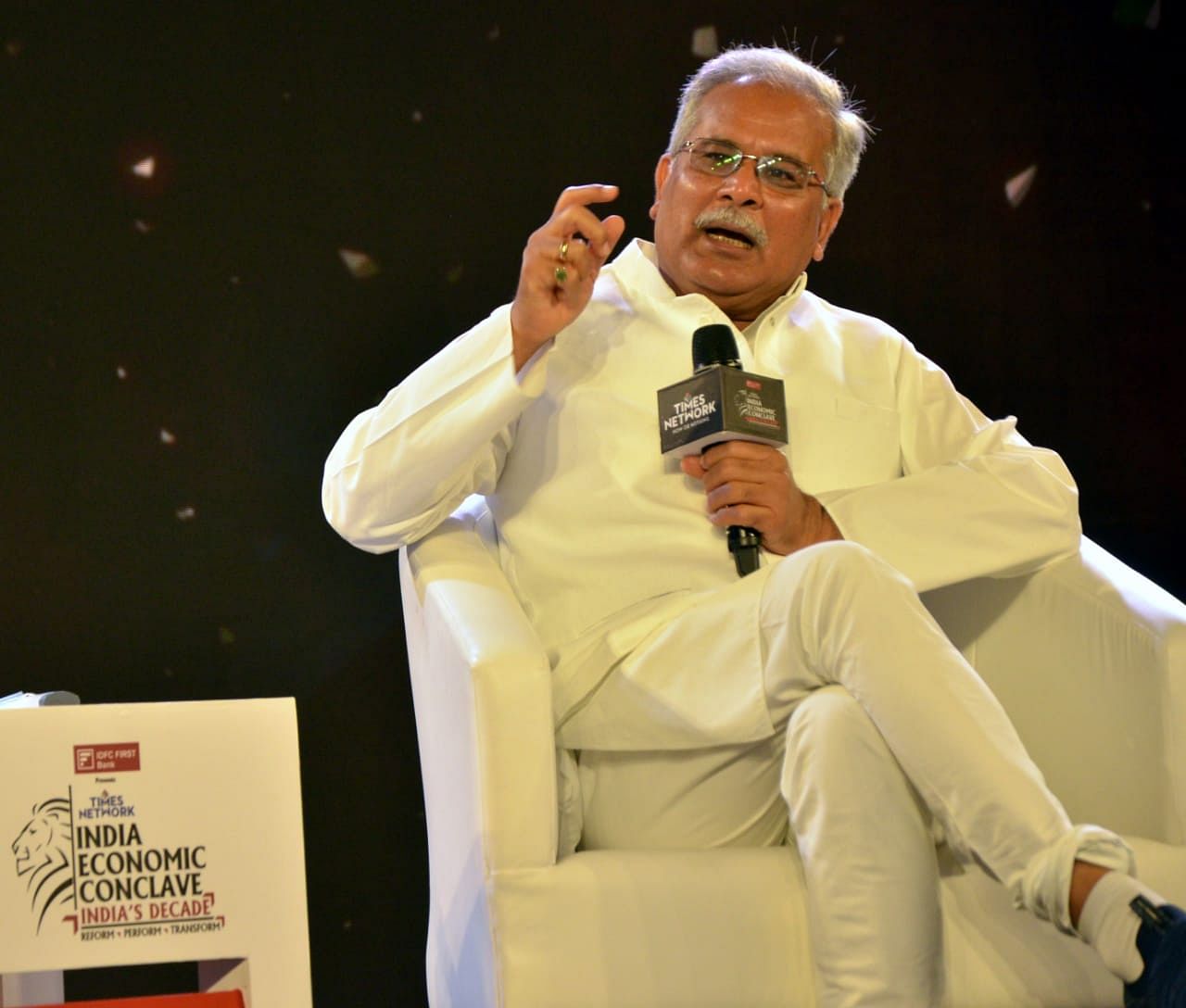