Body of a female elephant was found lying in mysterious condition in Chhal forest range of Dharamjaigarh forest division of Raigarh district on Tuesday.

On the information of villagers, a team of forest officials recovered the body of the female elephant close to Banhar forest village.

Forest officials are yet to ascertain the cause of death, whether the female wild elephant accidently died or was killed by some unidentified men.

However, the forest department officials said, the exact reason for the death of the 16-year-old elephant can be declared only after the autopsy report gets tabled.

As per records, 13 elephants have lost their lives in the state since 2020.

Local reporter Sajal Madhu said, the elephant allegedly died of electrocution and the officers are trying to cover up the incident.

The elephant-man conflict had claimed 150 lives since 2001. Meanwhile, from 2005 to till the date 48 wild elephants died in the Dharamjaigarh block.

The continuous felling of trees, dwindling forest cover, increasing the number of mines has increased the man-animal conflict in the area, complained Degree Chauhan, an environmental activist and president of PUCL(Chhattisgarh). It is high time to stop these activities otherwise the state must witness more man-animal deaths in the area, he added. 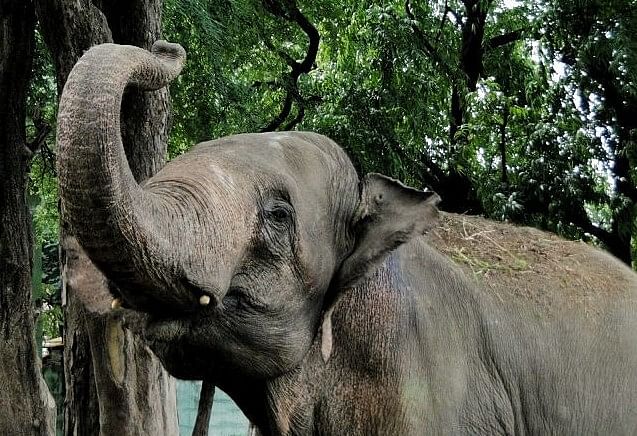