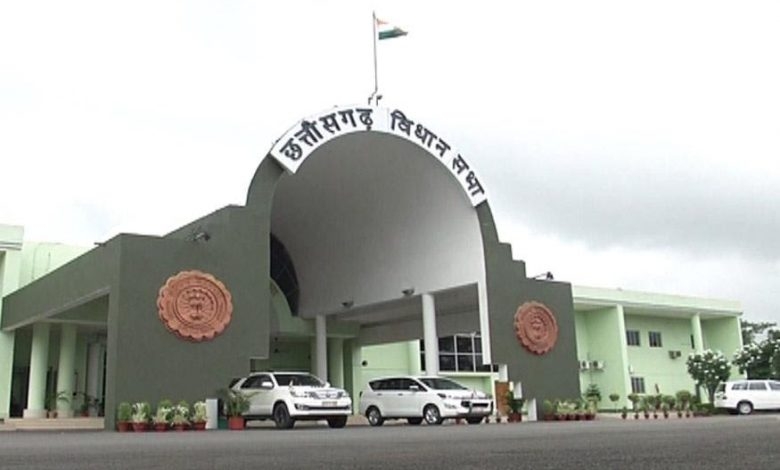 Raipur: Major opposition party BJP on the third day raised the issues of increased forced religious conversion in Chhattisgarh Assembly. BJP also alleged that the state machinery is helping the Bangladeshi Rohingyas in getting resettled in Chhattisgarh.

BJP MLA Brijmohan Agarwal raised the issue of religious conversion and Rohingya issue on Wednesday in the House in zero hour, demanding adjournment motion to be accepted.

“5000 Bangladeshi and Rohingyas resettled in my own constituency”, alleged Brijmohan Agarwal.

Even in my constituency 2500 fake Aadhar cards were made and handed over to these illegal foreign invaders, the BJP MLA alleged.

Mass level religious conversion of tribals going on in tribal areas of the state without any interruption is part of a larger conspiracy, Ex-Chief Minister Dr. Raman Singh said.

Some vested interest people, by changing the demography of the tribal areas, want to create problems like Manipur, Mizoram , alleged the BJP National Vice-president.

Leader of Opposition Dhramlal Kaushik said, by having uninterrupted mass conversions some people want to change the demography of the nation, it is a national level problem. We wanted immediate intervention, and acceptance of the adjournment motion so that the exact situation of the grave issue can be analyzed, and strict action can be initiated against the culprits. BJP MLA Ajay Chandrakar also supported the move.

The Speaker Charandas Mahant did not accept the adjournment motion. However, he promised to allow the opposition members to discuss the issue on some other day. 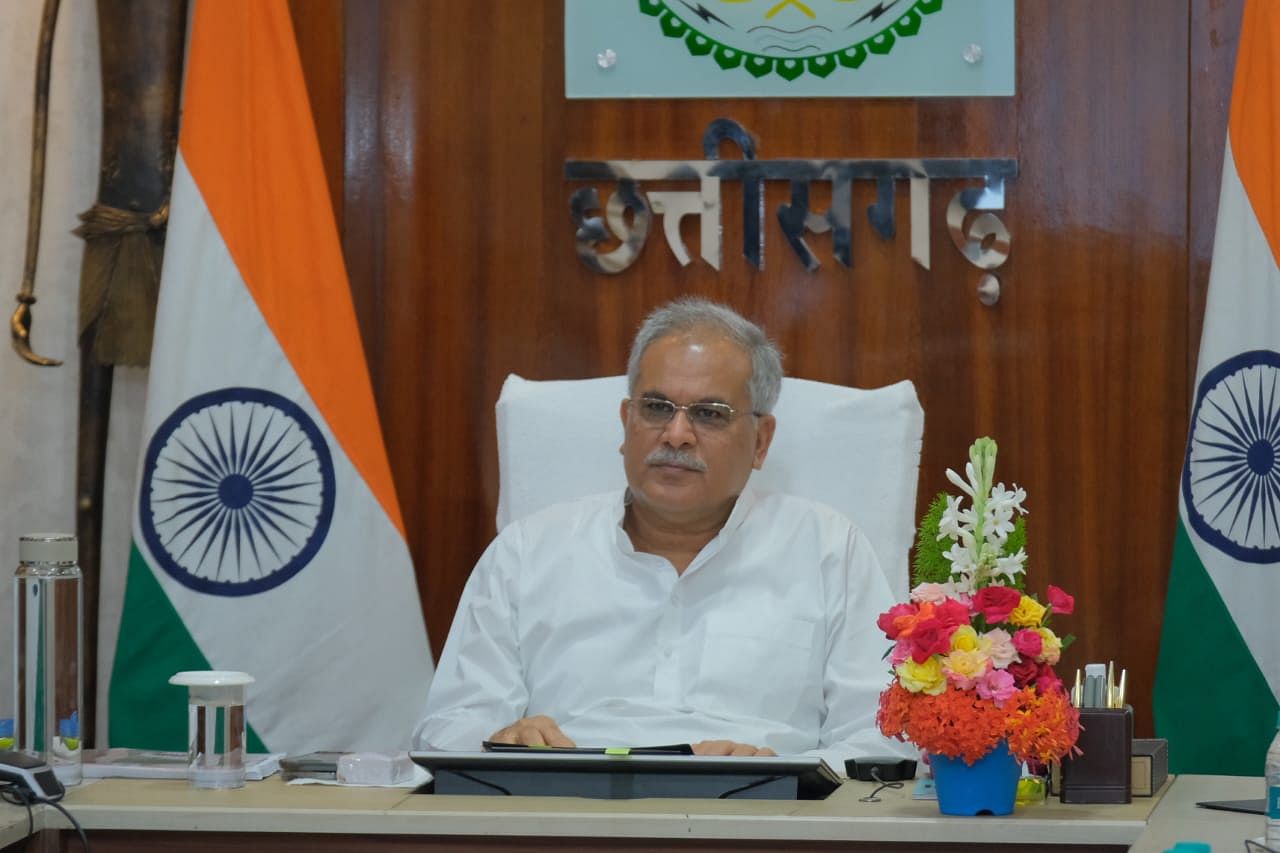