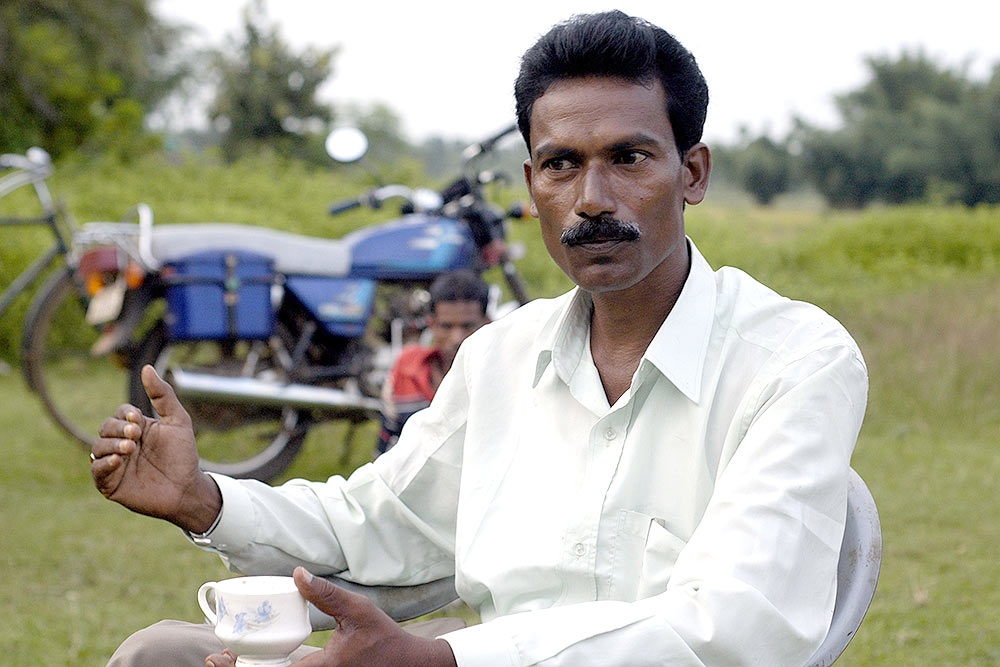 Trinamool Congress (TMC) went through a reshuffle in West Bengal amongst its ranks on Thursday to gear up for the 2021 Assembly polls. But what has caught the eye of many are former Maoist sympathizer Chhattradhar Mahato's appointment as secretary within the state committee list.

Mahato has been given the charge of reaching the grassroots to garner people's support for TMC and in turn stall the rise of BJP in the Junglemahal belt, which was once a feared Maoist den. Delhi Police 'mistakenly' invokes UAPA against environment website which wrote to Javadekar - the...

Mahato was jailed in 2009 under the Unlawful Activities Prevention Act (UAPA) and spent 10 years in jail. He revolted during the erstwhile CPI(M) regime after the then Chief Minister Buddhadeb Bhattacharya was on his way back after laying the foundation stone for the Jindal Power Plant in Salboni in West Midnapore district and a land mine blast took place minutes after the convoy past by. Two Union Ministers' cars were also part of the convoy. This eventually led to the Lalgarh movement when Mahato was jailed under the UAPA.

Mahato who was the convenor of the People's Committee Against Police Atrocities (PCPA) was suspected to be one of the key players of the Lalgarh movement. The maoist sympathizer was sentenced to life imprisonment in 2015 by a lower court but his sentence was reduced after appealing in the Calcutta high court. Mahato, however, continued to be a popular face amongst the tribal population and contested from jail in the 2011 Assembly elections. What's interesting is that Mahato still managed to get close to 20,000 votes. His role in politics may be controversial, but TMC knows it can bank on Mahato who knows the pulse of Junglemahal and has had a connection with a section of people. Now, it is time to strengthen that connection and convince more people to believe in TMC's ideology of 'Ma Maati Manush' while also drawing a wedge in the saffron party's votes in 2021 when West Bengal goes to polls.

In the 2019 Lok Sabha elections, BJP won the West Midnapore, Jhargram, Purulia and Bankura seats which comprise the Junglemahal belt, the erstwhile hotbed of Maoist activity. This is all the more reason for TMC to focus its attention on this belt and Mahato seems the ideal candidate to revive people's faith in Mamata Banerjee being an able administrator.

How Mahato plans to play his cards will be seen and whether or not TMC benefits from this decision to induct the former Maoist sympathiser as a key player. Ahead of 2021 West Bengal polls, TMC forms Coordination Committee - here's all you need to know
Advertisement