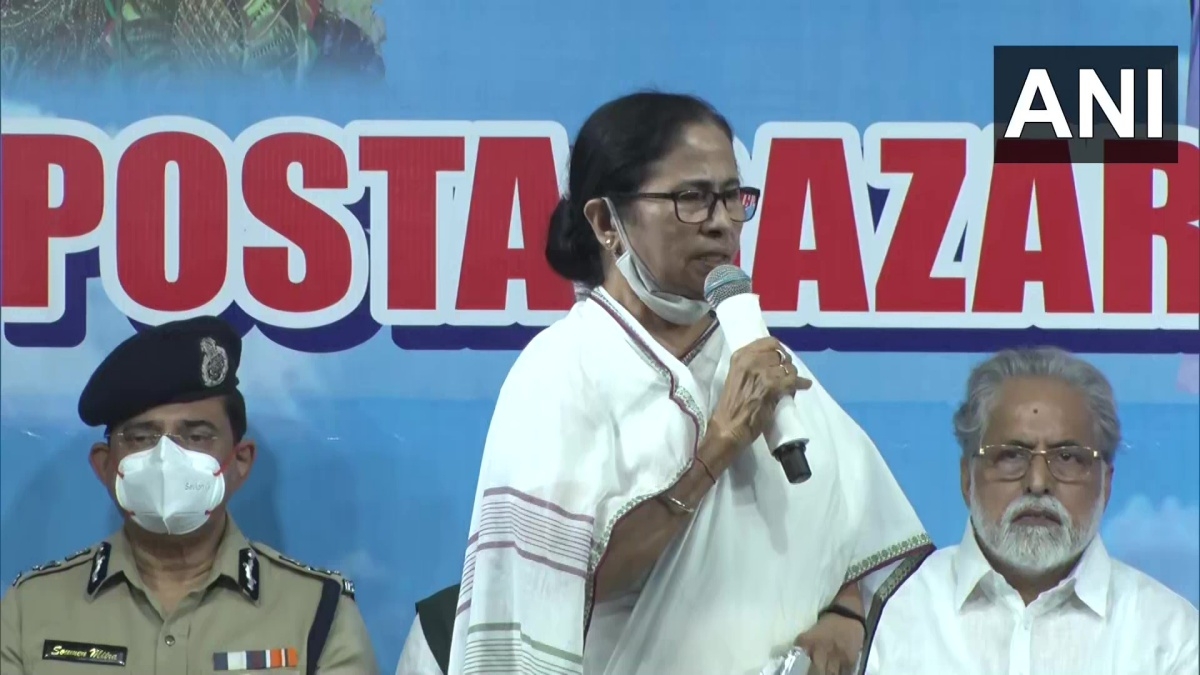 West Bengal Chief Minister Mamata Banerjee on Tuesday 10th and 11th November as public holidays on account of Chhath Puja. The chief minister was at the inaugural ceremony of Jagadhatri puja at Barabazar Posta Merchants Association in Kolkata.

Chhath Puja will be celebrated on November 10, it is prominantly celebrated by people in Uttar Pradesh and Bihar.

The state government also announced that it will lift night curfew in two districts for two days (12-13 November) on the occasion of Jagadhatri Puja amid Covid-19. The two districts where night curfew will be lifted due to festivities are Nadia and Hooghly Districts.

Jagatdhatri is an aspect of the Hindu goddess Parvati, who is particularly worshipped in the Indian states of West Bengal and Odisha. According to the Puran, Jagadhatri is the incarnation of Siddhidhatri. She is also said to be the combined form of Sri Tripura Sundari and Maa Durga. In Bengal, her puja is celebrated as the comeback of the Devi especially in Chandan Nagar and Krishna Nagar.

Last month, the state government had eased restrictions due to Covid-19, allowing all shops, restaurants and bars to remain open, as per the normal operational hours between 10 and 20 October.

The night curfew from 11 pm to 5 am, as per coronavirus restrictions, had been withdrawn by the state government in view of Durga Puja, which began on 11 October.