Tamil Nadu BJP’s minority wing leader was hacked to death by a gang in Chennai on Tuesday, according to the Chennai Police.

The deceased, identified as Balachander, 30, was the Chennai Central district secretary of the Bharatiya Janata Party’s Scheduled Caste wing.

According to the police, around 7.50 pm on Tuesday, Balachandran was talking to his friends on the busy Swamy Naickar street, when a group of unidentified people on bikes chased him and hacked him to death in full public view.

The victim had suffered serious cut injuries and was taken to Government General Hospital, where the doctors declared him as brought dead, reported the The News Minute.

Passersby informed the police who reached the area and took the injured Balachander to the nearby government hospital where he was declared dead on arrival by doctors. The area where the murder took place has been cordoned off and police personnel deployed as a forensic team reached the spot to collect evidence.

Tamil Nadu BJP president K Annamalai took to Twitter to criticise the law and order situation under the DMK regime. “There is no security for anyone here,” he said.

More details are yet to emerge on the murder which comes two days ahead of Prime Minister Narendra Modi’s visit to Chennai to launch projects for Tamil Nadu.

The killing raised serious questions over the deterioration of the law and order situation in Chennai city, which has seen a fairly unprecedented spate of murders in the past three weeks.

Earlier, on Tuesday, Tamil Nadu opposition party leader and AIADMK co-coordinator Edappadi K Palaniswami also raised concerns over the law and order situation in Chennai and pointed out that 18 murders have taken place in Chennai city in a span of 20 days.

"In 20 days, there are reports of 18 murders. Incidents like this have turned the capital into a murderous city, disrupting law and order and questioning the safety of the people," wrote Palaniswami on Twitter. 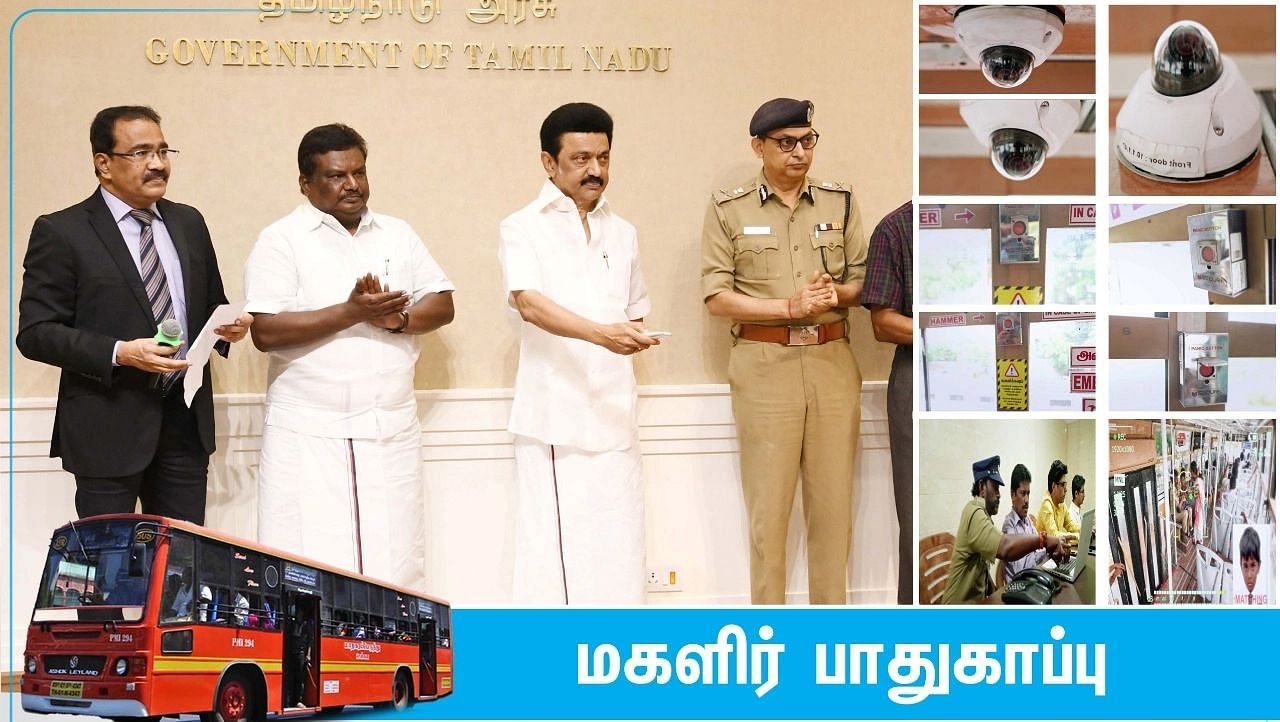