The letter could be the latest flashpoint between the Centre and the judiciary who are at loggerheads over the mechanism to appoint Supreme Court and High Court judges.

New Delhi: Union law minister Kiren Rijiju has sought nominees of the government on the collegium to shortlit SC and HC judges, in a letter to Chief Justice of India Dr D Y Chandrachud.

The letter could be the latest flashpoint between the Centre and the judiciary who are at loggerheads over the mechanism to appoint Supreme Court and High Court judges.

Last year, Rijiju had called the collegium system "alien" to the Constitution, saying that the apex court in its wisdom, through a court ruling, created collegium, but before 1991 all judges were appointed by the government. 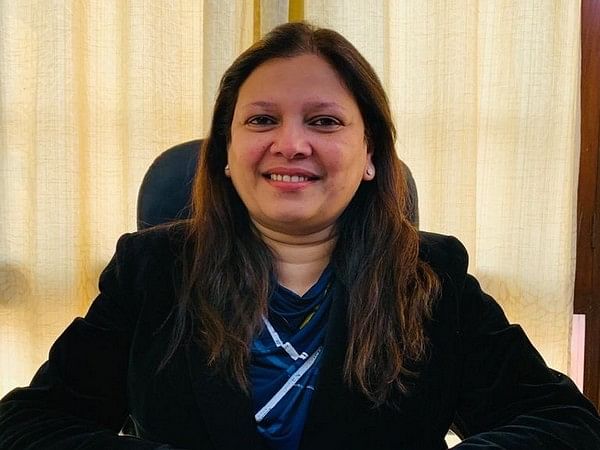 Six key points in the letter are:

1. The law minister wants the government nominees on the collegium "for infusion of transparency and public accountability" into the selection of the constitution court judges.

2. The letter is just a follow-up action of letters written earlier to the Chief justice. He also said that the Supreme Court constitution bench had talked about a possible restructuring while striking down the National Judicial Appointment Commission (NJAC).

3. Kiren Rijiju in a tweet said the contents in the letter to CJI are "exactly in conformity' with the observations and directions of the Supreme Court Constitution bench. "Convenient politics is not advisable, especially in the name of Judiciary. Constitution of India is supreme and nobody is above it.," he said in a tweet.

5. The Supreme Court had struck down the NHAC Act passed by Parliament with near unanimity.

6. According to the collegium, the 1993 judgment is binding on the government. It is bound to follow the collegium recommendation if reiterated. 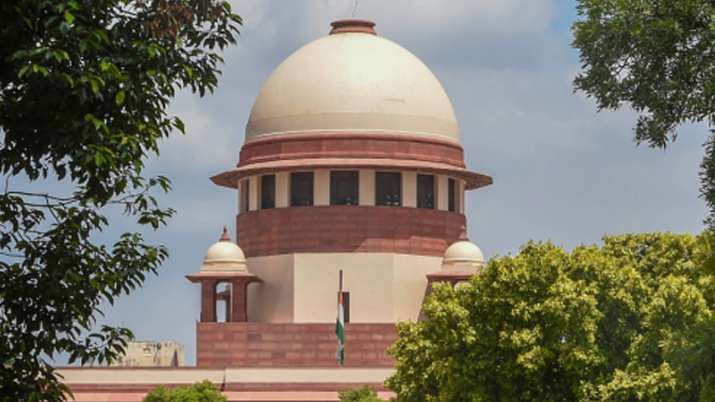