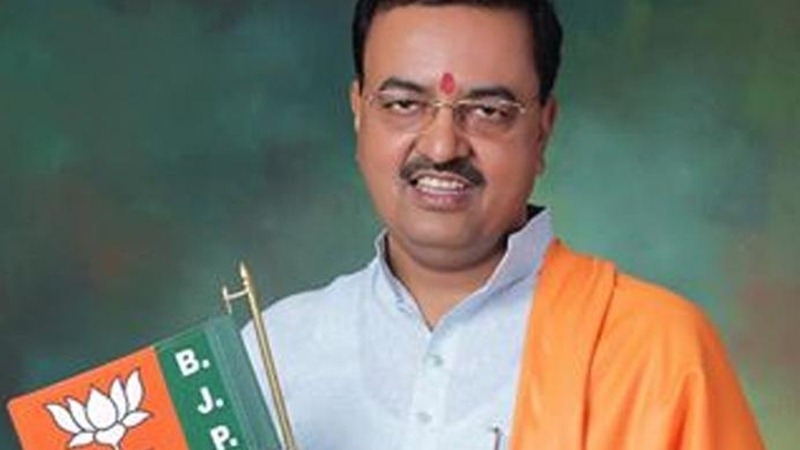 New Delhi: The Centre has sanctioned an upgraded and fresh VIP security cover to the two Deputy Chief Ministers of the BJP-led government in Uttar Pradesh in view of possible threats to them during the ongoing Lok Sabha polls, officials said.

They said while the existing central paramilitary commandos contingent of Deputy CM Keshav Prasad Maurya has been enhanced to an all-India level, another Deputy CM of the state, Dinesh Sharma, has been accorded a similar paraphernalia, afresh. While Maurya already had a ‘Y+’ category cover of the CRPF during his movement in UP, he will now have the sanctioned 3-4 armed commandos for security across the country.

Sharma has been given the same category of VIP security cover on an all-India basis, they said. The ‘Y+’ cover has about 3-4 commands who are armed with sophisticated rifles like AK-47s and possess mobile armour gadgets. The two UP politicians are expected to traverse the length and breadth of the country during the Lok Sabha polls, that will see its first polling day on April 11, and hence the cover has been sanctioned, they said.