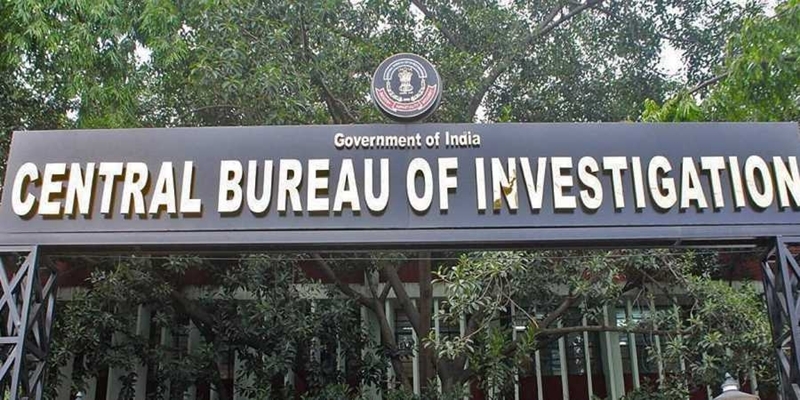 New Delhi: The CBI has taken over the investigation into alleged sexual harassment of a woman in Pollachi town of Tamil Nadu’s Coimbatore district by a gang of men who had shot a video of her and blackmailed her demanding money, officials said. The agency has registered two FIRs in the matter — one pertaining to sexual harassment of the woman and second related to assault on her brother — against different sets of the accused, they said.

The CBI has began the probe on the request of the Tamil Nadu government on March 12. The gang is believed to have sexually harassed and blackmailed a large number of women in Tamil Nadu which triggered an outrage in the state.

Citing the need for specialised attention, dedicated investigation with technical expertise and the extremely serious nature of the crime, the government had given its consent transferring the harassment and a related assault case from the state’s CB-CID to the CBI. A gang of four men had on February 12 allegedly tried to strip the woman inside a car near Pollachi, over 500 km from Chennai, and had shot a video of the act and blackmailed her using the visuals.