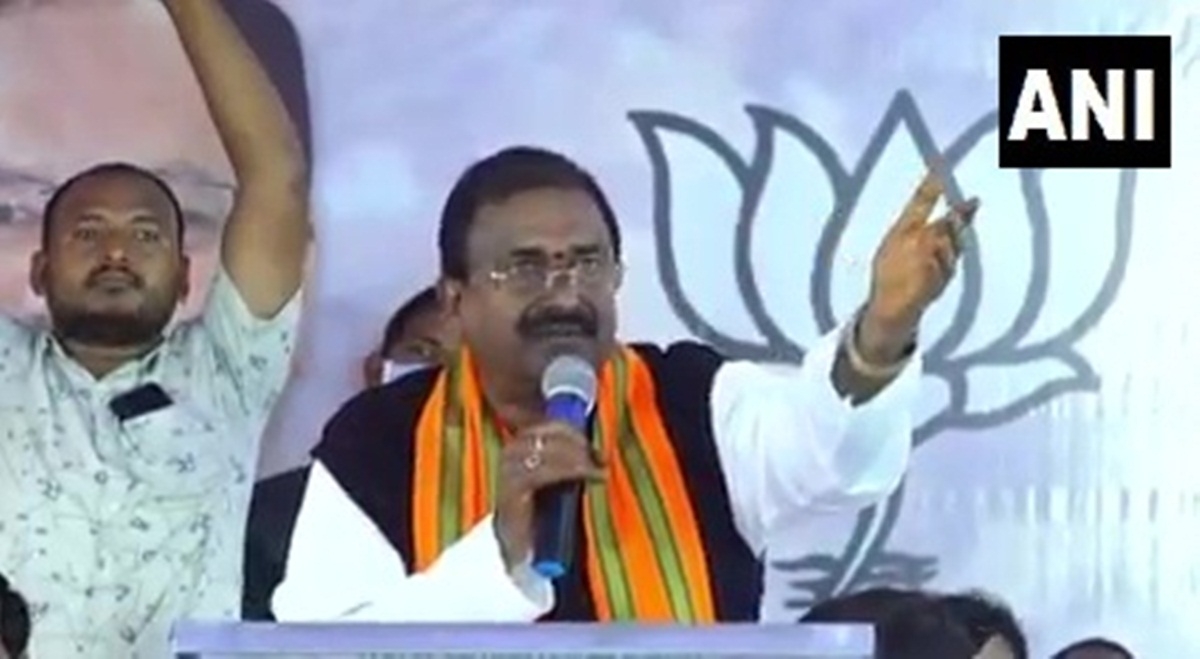 Andhra Pradesh BJP president Somu Veerraju on Tuesday said that if the party gets one crore votes in the state, then liquor will be provided at Rs 70, reported news agency ANI. He further said that if more revenue is left, then the cost of liquor will be brought down to Rs 50.

According to reports, Somu Veerraju also took a dig at the Andhra Pradesh government and alleged that the state government was selling poor-quality liquor to people at higher prices.

Meanwhile, alleging that both YSR Congress and Telugu Desam Party have failed to give good governance, former Union Minister Prakash Javadekar on Tuesday said that the BJP is the only alternative to these parties in Andhra Pradesh.

Speaking at a BJP public meeting, he said many leaders in the state are on bail and may go to jail any time. Hence the people of the state should think of an alternative.

"You have seen two governments, the TDP and YSRCP. Both parties have betrayed the Andhra Pradesh people, who deserve better. Many leaders in AP are on bail. Anytime they can go to jail. People of Andhra Pradesh must think of an alternative and the BJP, led by Narendra Modi, is the alternative," Javadekar said.