The direction came a day after the state Human Rights Commission registered a case in relation to the incident in which Chirayankeezhu Arun Dev (28) was assaulted by the security staff recently.
PTI 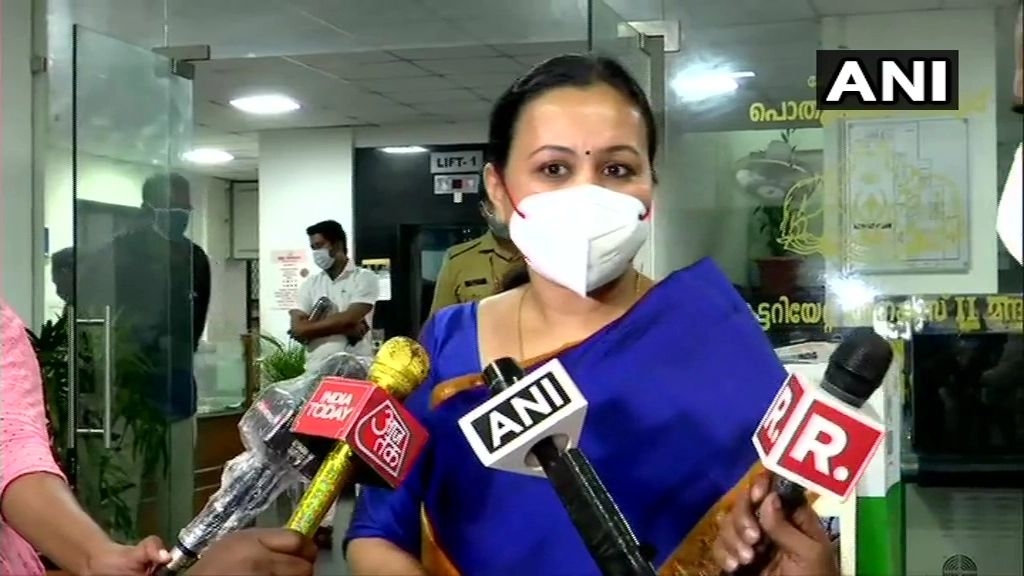 Kerala Health Minister Veena George on Sunday directed the Thiruvananthapuram Medical College authorities to take stern action against a security staff there, who allegedly assaulted a caretaker, so that such incidents do not recur.

The direction came a day after the state Human Rights Commission registered a case in relation to the incident in which Chirayankeezhu Arun Dev (28) was assaulted by the security staff recently.

Dev, who has been taking care of his grandmother admitted in the hospital, was denied entry into the ward despite showing an entry pass. When questioned, the security staff verbally abused and dragged him behind the guard rooms and assaulted, which was clearly seen in video shot by the public.

The Minister said the staff in question was suspended by the security agency which supplied personnel for the hospital.

"A direction has been issued to the hospital Superintendent so that such incidents do not recur. Police have registered a case against them too. Minister has also directed the hospital authorities to seek an explanation from the agency and asked to terminate the contract if needed," the minister's office said in a release.

The health department said the security staff were not functioning under the medical college security officer.

"Henceforth, all security officers will report to the medical college security officer and their daily activities will be decided and monitored by the officer," the Department said in a release.

The health department has also issued directions to impart training to security officers.

The Commission registered a case after the visuals of the assault went viral.

The Commission, in a release, said the incident occurred a day ago at the entry gate to ward numbers 17,18 and 19.

The Commission noted that this was the second similar incident this week.