Carcasses of leopardess and lioness, recovered from two open wells in Gujarat's Gir forest, cause of death yet to be ascertained

As per the Gujurat forest department, the state has lost 313 lions in two years, of which 23 had died of unnatural causes, in 2019-20.
FPJ Web Desk 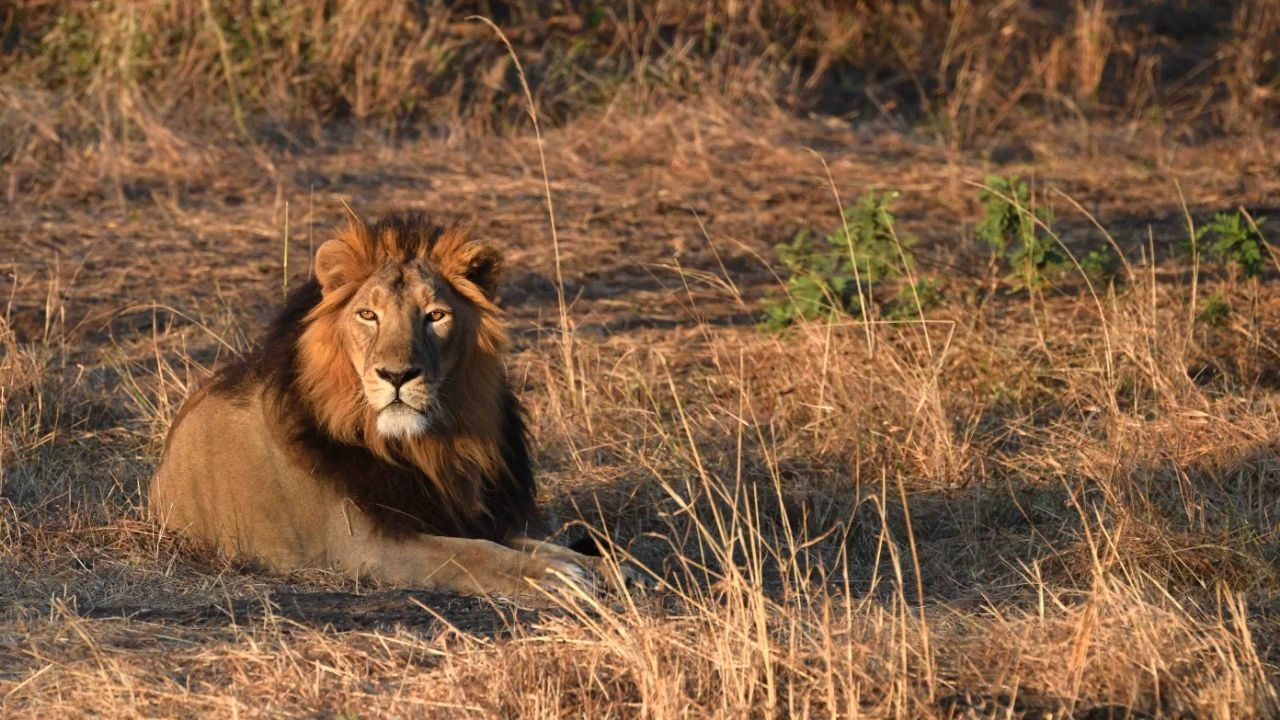 The carcass of an Asiatic lioness was recovered in Nageshree village in Jafrabad range forest, while a leopardess was found dead from another well in Juni Barpatoli village of Rajula range forest, an official said.

The official said their carcasses were sent for post mortem, informing that the lioness was around five to nine years old, while the leopardess was one to two years old.

As per the Gujurat forest department, the state has lost 313 lions in two years, of which 23 had died of unnatural causes, in 2019-20.

Ganpat Vasava, the former state Forest Minister had said that the government has built parapet walls for 43,000 open wells in Gir forest to bar animals from falling into them.

The population of lions in India witnesses a small amount of rise during every census but are still classified as 'endangered' by the International Union for Conservation of Nature (IUCN), as they remain vulnerable to many threats.

Meanwhile, as per the last census of leopards undertaken in 2016, their population was 1,395 across Gujarat of which around 450 were in Junagadh and Gir-Somnath. Mumbai: Wait for Asiatic lions gets longer for Byculla zoo