Can't take India out of the Indian: Check out desi menu for Gaganyaan astronauts

The Defence Food Research Laboratory in Mysore has prepared food items that both cater to an Indian palate and can survive space.
FPJ Web Desk 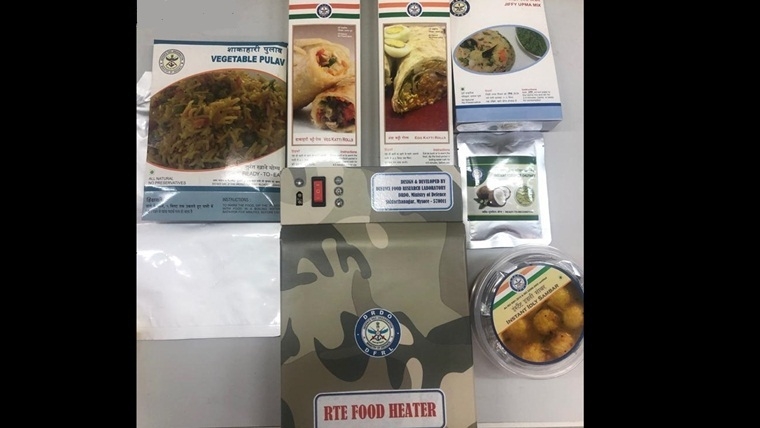 Well, while most of us may never know that first hand, we now have a better idea.

The Defence Food Research Laboratory in Mysore has prepared food items that both cater to an Indian palate and can survive space.

According to ANI, the Indian astronauts participating in the Gaganyaan mission will get food items including egg rolls, veg rolls, idli moong dal halwa, and veg pulav.

Food heaters will also be provided for them.

Special containers have also been developed to help the astronauts drink liquids including water and juices in Space where there is no gravity.

Earlier, ISRO announced that India's first-ever manned mission 'Gaganyaan' is slated to take place by mid-2022, and four Indians have been selected by the space research organization for training.

ISRO chairman K Sivan said that all four astronauts chosen for the programme were men from the Indian Air Force. They training will start towards the end of January in Russia.

"We had good progress in 2019 as regards Gaganyaan. And many of the designs were completed and astronauts' selection process is over. Now, four astronauts identified for training purpose.. that process is also completed," Sivan had said.