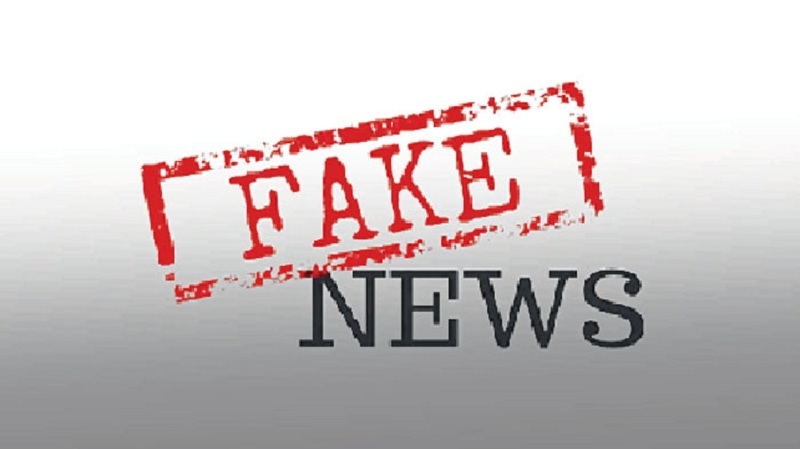 New Delhi: Major social media platforms like Facebook and Twitter are aware of the damage fake news can cause to the election process in India. But none has one simple solution to eliminate the impact that misinformation can have on millions of voters.

After facing flak from the government, social media giants are in a huddle and have devised some tools and launched a few initiatives to fight fake news and political bias, in collaboration with the Election Commission of India. China-based popular video social networking app TikTok has also reached out to the Election Commission to comply with its instructions and establish an escalation channel, abiding by the model code of conduct.

“We have also informed Election Commission that we will not serve any paid political advertisements on our platforms in India throughout this election period,” ByteDance, which operates social media apps such as TikTok and Helo, said in a statement shared with IANS. Facebook-owned messaging platform WhatsApp intensified its fight against misinformation soon after dozens of lynching incidents in the country last year were linked to rumours spread on its platform. —Agencies