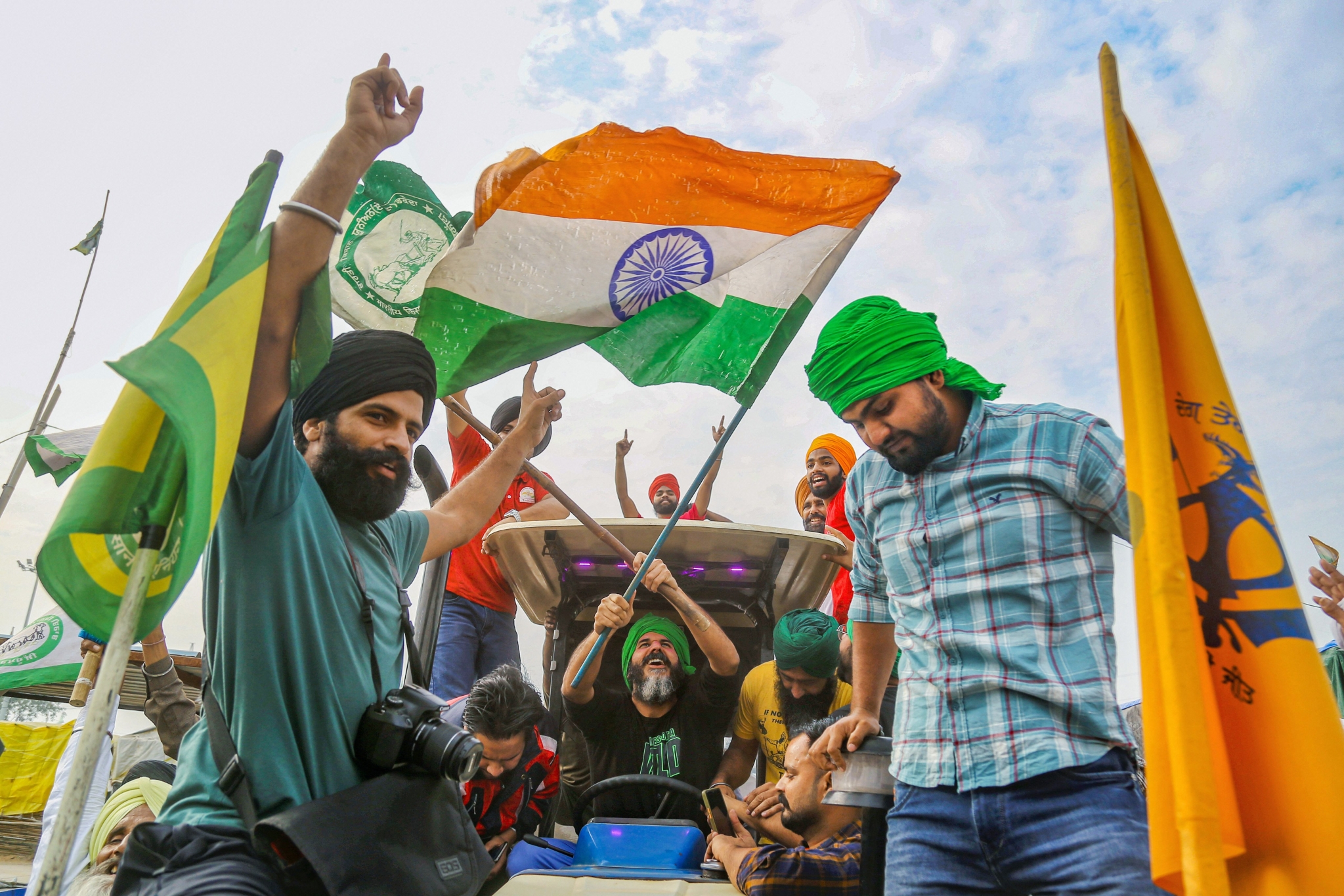 The Union Cabinet will take up the withdrawal of three contentious farm laws for approval during its next meeting on Wednesday, November 24, several media reports quoted government sources as saying.

After receiving the Cabinet's approval, the proposal to repeal the farm laws will be introduced in the Parliament during the upcoming session.

Meanwhile, this comes after Prime Minister Narendra Modi on Friday announced that the government has decided to repeal the three farm laws, which were at the centre of protests by farmers for the past year, and appealed to the protesting farmers to return home.