His comments came a day after BJP’s MP from Hoshangabad, Uday Pratap Singh, was quoted in media reports as saying that President’s rule
FPJ Bureau 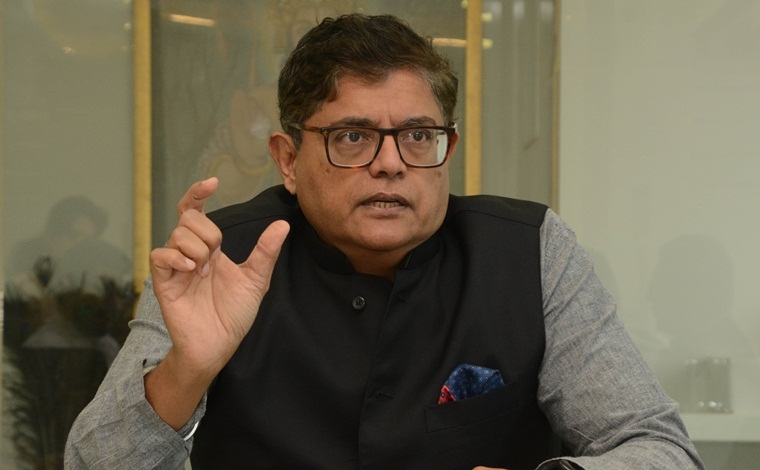 Mumbai: The state governments which have said they will oppose implementation of the Citizenship Amendment Act are engaging in political grandstanding and may lack the intent to do so, BJP national vice president and spokesperson Baijayant Jay Panda has pointed out.

His comments came a day after BJP’s MP from Hoshangabad, Uday Pratap Singh, was quoted in media reports as saying that President’s rule can be imposed in states that are opposing the Citizenship Amendment Act.

Asked how things would play out if state governments refuse to implement the amendments, Panda told the Free Press Journal, “There is a system in place, a Constitution which is above all.

There are courts and Parliament. Many statements are made for political grandstanding, and are not made with serious intent about what they (the states) propose to do. Allowing them a little elbow room to do their grandstanding doesn’t bother anybody. But the law of the land must prevail.”

Several states, including Punjab, Chhattisgarh and Kerala, have opposed the CAA, asserting that they would not implement it. A resolution was even passed in the Kerala Assembly against its implementation; besides, chief minister Pinarayi Vijayan has written to 11 non-BJP chief ministers, urging them to follow suit.

Panda, a four-time former MP from Odisha, was speaking during an interaction with reporters at the Free Press Journal’s office in Mumbai on Sunday.

“I don’t want to comment on anyone’s specific comment. But it is unconstitutional if a state were to say that it will not implement a federal law.

This is a misuse of the meaning of the word federalism. Some try to interpret it as implying that the Union government should keep its hands off and let the states do what they want.

That is one part of federalism. The other side of the coin is that whatever is a Union subject, the states have to keep their hands off such matters,” he said.

Panda added, “If the states start dictating the defence or the foreign policy, the country cannot survive as a republic. When states say that they will not implement a Parliament Act, they are not being federalist.”