In a neck-and-neck fight in three Lok Sabha and 30 Assembly by-elections, the Bharatiya Janata Party and the Congress bagged one Lok Sabha seat each while the Congress fared better, winning 8 seats as against the BJP's tally of 7, sending out a message that the saffron magic in the Hindi belt is waning.

The most crushing defeat for the BJP was in Himachal Pradesh; despite it being in power in the state, the Congress won the Mandi Lok Sabha bypoll and the three Assembly seats of Fatehpur, Arki and Jubbal-Kotkhai.

Congress chief spokesman and general secretary Randeep Singh Surjewala tweeted: "The BJP has lost 2 out of 3 Lok Sabha seats. In Assemblies, the BJP lost at most places in direct contest with the INC. HP, Rajasthan Karnataka & Maharashtra have witnessed it."

The Congress candidate Kalpana Verma regained for the party the Raigaon seat in Satna district after many years, but the BJP won the two other Assembly seats in Madhya Pradesh and retained Khandwa Lok Sabha seat, with a thumping majority (Gyaneshwar Patil against Congress candidate Rajnarain.)

In West Bengal, the ruling Trinamul Congress won all the four Assembly seats. In BJP-ruled Assam, the BJP won three Assembly seats and two went to its ally in the government. In fact, all nine seats in the North East went to the BJP or its allies, as the Congress drew a blank.

In Bihar, both the Assembly bypolls were won by the ruling Janata Dal(U) of Chief Minister Nitish Kumar.

The Congress won both the Assembly bypolls in Rajasthan and one in Maharashtra, while the Congress and the BJP shared one seat each in BJP-ruled Karnataka. In Telangana, the BJP won the single seat that went to polls. 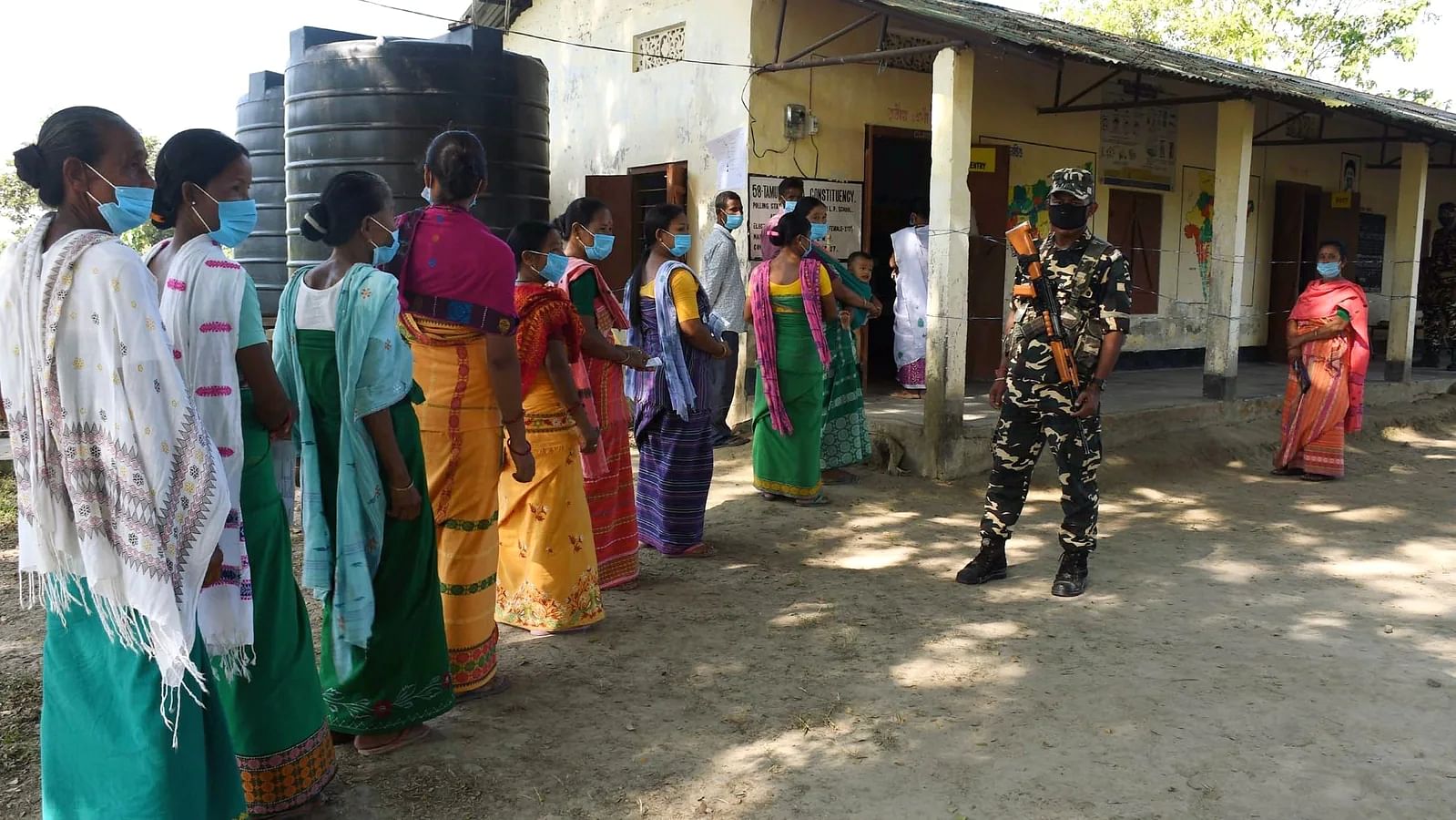