By polls results 2022: Counting of votes for 7 Assembly seats in 6 states today

The fierce battle is between Bharatiya Janata Party and regional parties such as the Telangana Rashtra Samithi (TRS), the Rashtriya Janata Dal (RJD), the Samajwadi Party (SP), and the Biju Janata Dal (BJD).

By polls results 2022: Counting of votes for 7 Assembly seats in 6 states today |
Follow us on

New Delhi: The counting of votes in the by-elections to the seven Assembly constituencies spread across six states will be held on Sunday.

The fierce battle is between Bharatiya Janata Party and regional parties such as the Telangana Rashtra Samithi (TRS), the Rashtriya Janata Dal (RJD), the Samajwadi Party (SP), and the Biju Janata Dal (BJD).

The polling was held on November 3 in Mokama and Gopalganj assembly constituencies of Bihar, Andheri (East) of Maharashtra, Adampur of Haryana, Munugode of Telangana, Gola Gokarannath of Uttar Pradesh, and Dhamnagar of Odisha.

Among the seven seats where by-polls were held, the BJP held three seats, the Congress two while the Shiv Sena and the RJD had one each. 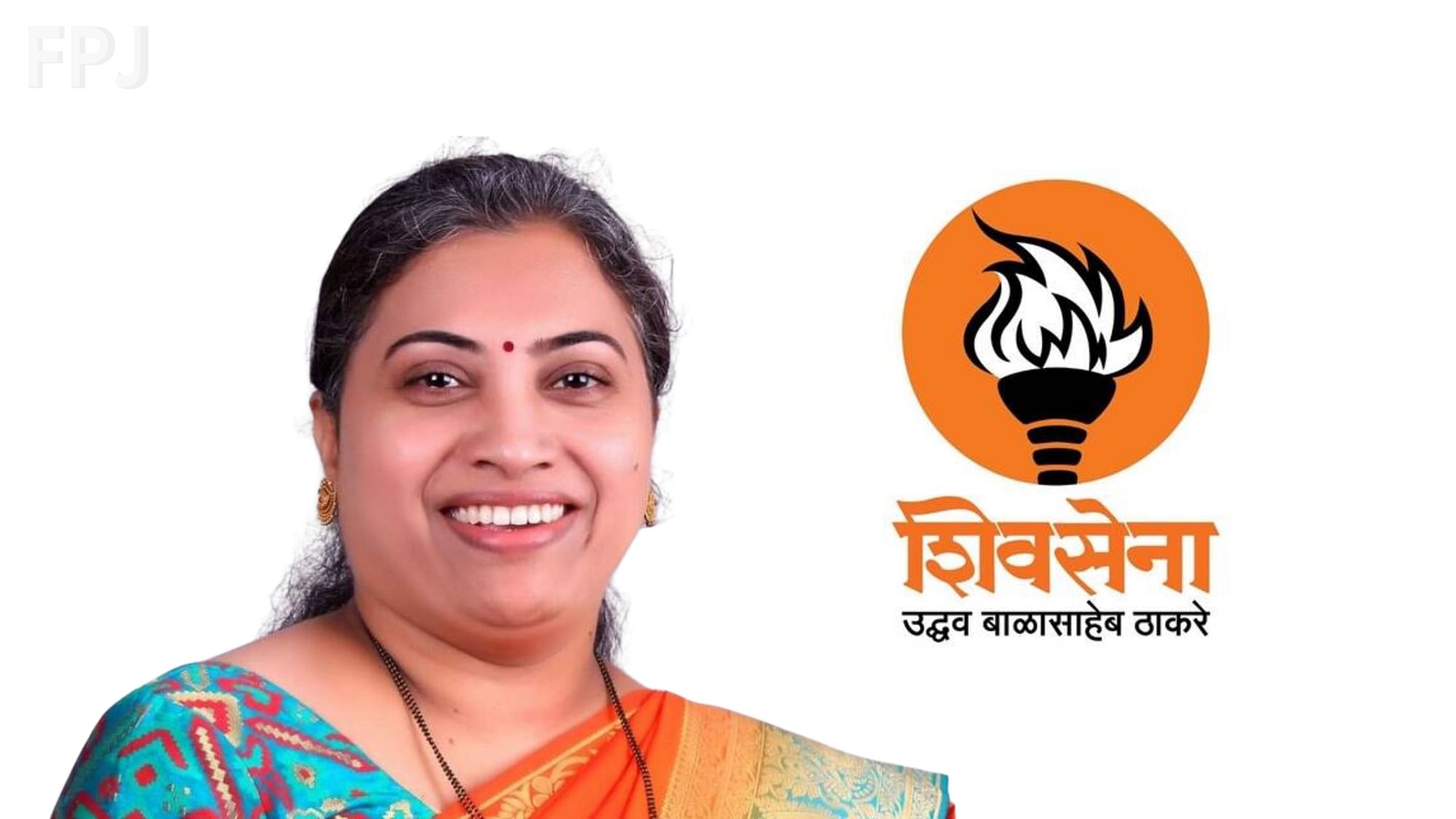 In the Assembly bypolls held across six states, the Munugode constituency in Telangana recorded the highest voter turnout, as per Election Commission trends.

In Adampur, the by-election was necessitated after former chief minister Bhajan Lal's son Kuldeep Bishnoi resigned as MLA from the seat and switched from the Congress to the BJP in August. Bishnoi's son Bhavya contested the bypoll as the BJP candidate. Notably, the Adampur seat is considered a stronghold of Bishnoi.

In Andheri East, the Uddhav Thackeray-led Sena faction's candidate Rutuja Latke, the wife of incumbent Sena MLA Ramesh Latke whose death in May necessitated the poll, is expected to comfortably win the by-polls as the BJP had decided not to contest.

This was the first election after the revolt in the Shiv Sena by Eknath Shinde and 39 other legislators which led to the collapse of the Uddhav Thackeray-led Maha Vikas Aghadi (MVA) government.

The NCP and Congress have also supported the candidature of Rutuja Latke.

The bypoll Telangana's Munugode Assembly constituency was necessitated after Komatireddy Raj Gopal Reddy quit the Congress and also as MLA in August and joined the BJP.

While 47 candidates are in the fray, the eye is on BJP's Raj Gopal Reddy, former TRS MLA Kusukuntla Prabhakar Reddy and Congress' Palvai Sravanthi.

The bypoll results is a prestige battle for Chief Minister K Chandrasekhar Rao, who is planning for the 2024 Lok Sabha elections.

In Bihar, this was the first major election after Chief Minister Nitish Kumar parted his ways with BJP and joined hands with RJD and Congress to form a Grand Alliance government.

The main contest is between the BJP and the RJD in Bihar For the Mokama bypolls, the BJP has fielded Sonam Devi against RJD's Neelam Devi, whose husband Anant Singh's disqualification has necessitated the by-election.

Notably, Mokama is said to be the stronghold of Anant Singh since 2005. He won the seat twice on JD(U) tickets.

BJP has given the ticket to Kusum Devi, the wife of incumbent BJP MLA Subhash Singh while RJD has fielded Mohan Prasad Gupta for Goapalgunj by-election.

The BJP is seeking to retain the Gola Gokarannath seat in Uttar Pradesh, which fell vacant after the death of BJP MLA Arvind Giri in September.

With the BSP and the Congress keeping away from the bypolls, the fight is between the BJP's Aman Giri and the SP candidate and former Gola Gokarannath MLA Vinay Tiwari.

In Odisha's Dhamnagar bypoll, there seems to be a tough contest between ruling BJD candidate Abanti Das and BJP candidate Suryabanshi Suraj Sthitaprajana, the son of Bishnu Sethi, BJP MLA after whose death, the assembly seat fell vacant, as its candidate for the by-election.