Bishnoi had been arrested by the Delhi Police Special Cell's Intelligence Fusion and Strategic Operations unit (IFSO) team for the alleged involvement in the Bulli Bai case.
ANI 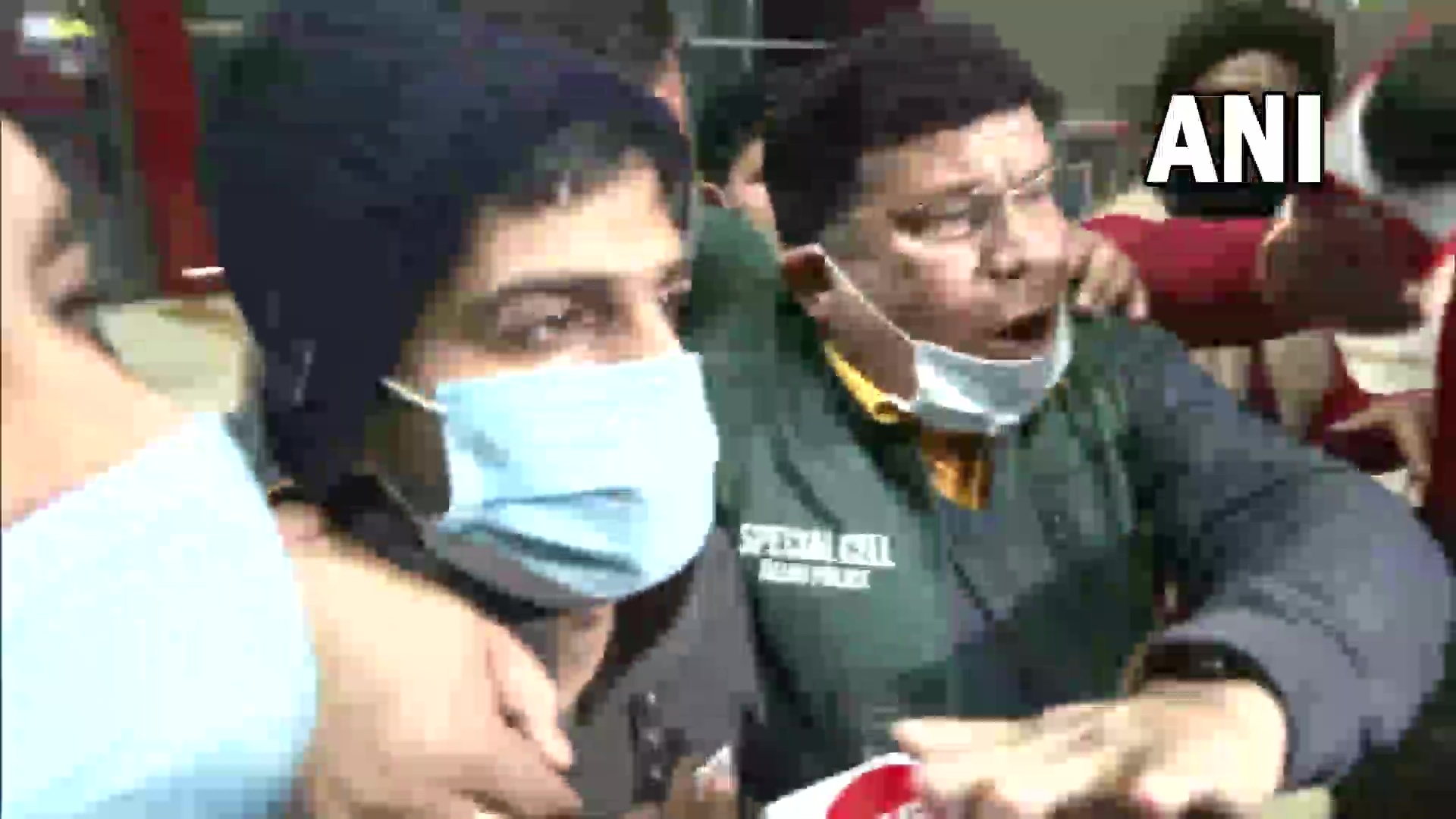 The Vellore Institute of Technology, Bhopal, on Thursday suspended Neeraj Bishnoi, the main conspirator, and creator of 'Bulli Bai' application, from the university with immediate effect until further notice.

"Mr. Niraj Bishnoi, 20BCG10103 studying BTech since September 2020 via Online has been arrested by Delhi Police in connection with his alleged involvement in Bulli Bai App. Accordingly, Mr. Niraj Bishnoi is suspended with immediate effect from the university until further notice, in view of bringing disrepute to the University and defaming the name of the Institute," said Vice-Chancellor in its order.

Bishnoi had been arrested by the Delhi Police Special Cell's Intelligence Fusion and Strategic Operations unit (IFSO) team for the alleged involvement in the Bulli Bai case.

Earlier today, he was brought to the national capital from Assam and will be produced before Delhi court today.

Neeraj Bishnoi (20) is a resident of the Digambar area of Assam's Jorhat. He is a B.Tech student of the Vellore Institute of Technology, Bhopal.

"During interrogation, Neeraj Bishnoi disclosed that the app was developed in Nov 2021 and updated in Dec'21. He said he created one more Twitter account to talk about the app. Using another account he has stated 'You've arrested the wrong person," said the Delhi Police Special Cell.

Vishal Kumar has been sent to police custody till January 10 by a Bandra court and Shweta Singh is on a transit remand. 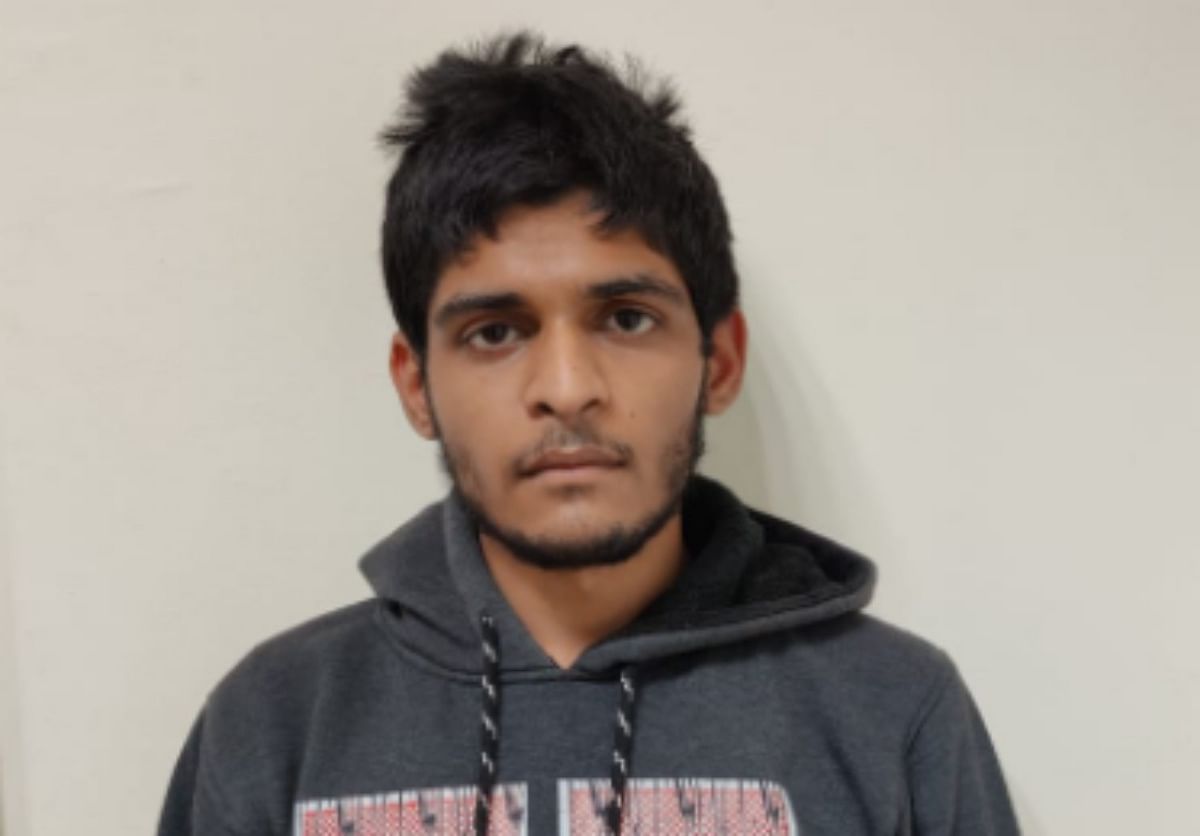