New Delhi: Delhi Congress leaders and workers staged a protest near the BJP headquarters on the DDU Marg here on Sunday against "demolition" drives conducted by the saffron party-ruled municipal corporations in the city.

Raising slogans against the BJP and the Narendra Modi government, the protesters marched towards the BJP headquarters and were stopped at barricades put up by police.

"BJP-ruled municipal corporations in Delhi are conducting these drives to demolish houses and shops of poor people, and Congress workers will keep protesting till it is stopped," Parvez Alam, vice-chairman of communications of the Delhi Congress, said.

Former Congress MP Ramesh Kumar and former councillor Anil Mittar, along with many other party workers, participated in the protest.

The BJP is in the power in three civic bodies -- North, South and East -- in the national capital.

The protesters alleged that the municipalities were targeting and demolishing houses and shops of the poor in the garb of anti-encroachment drives.

"The BJP-ruled MCDs are not removing encroachments but are demolishing houses and establishments of the poor. It is not right. Where were they when this so-called encroachment was being done? This harassment of the poor has to stop," a protestor said.

The protest comes after a series of anti-encroachment drives by the three corporations in different parts of the city, including Shaheen Bagh, Madanpur Khadar, New Friends Colony, Bawana, Rohini, Mangolpuri, Prem Nagar in Karol Bagh, Gokulpuri, Geeta Colony, Lodhi Colony, Goyala Dairy, and Janakpuri among others.

One such drive in Shaheen Bagh met with protests by local people earlier this week.

The Delhi BJP president has written to the party-ruled civic bodies for removal of encroachments allegedly set up by "Rohingyas and Bangladeshis" living illegally in the city. 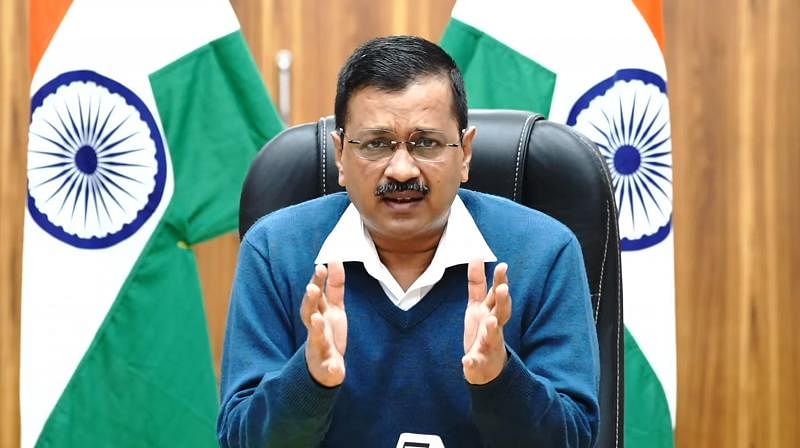