The 35-year-old BJP leader was rushed to a nearby hospital, where doctors declared him dead.

Jeetram Munda, the party's Scheduled Tribe Morcha president of Ranchi Rural district, was shot dead by unidentified motorcycle-borne assailants while he was coming out of a roadside eatery in Ormanjhi police station area in the evening, an officer said.

The 35-year-old BJP leader was rushed to a nearby hospital, where doctors declared him dead, he said, adding that a manhunt has been launched to nab the accused people.

Union minister Arjun Munda, who visited the medical establishment, said that the killing was an outcome of administrative failure and demanded a thorough inquiry into the murder.

"The slain BJP leader was attacked in the past too, and had applied for a license to keep a firearm for safety. However, the state government neither provided him with security nor with a license. Chief Minister Hemant Soren should order a thorough probe and make public the administrative lapses," the Union Tribal Affairs Minister said. 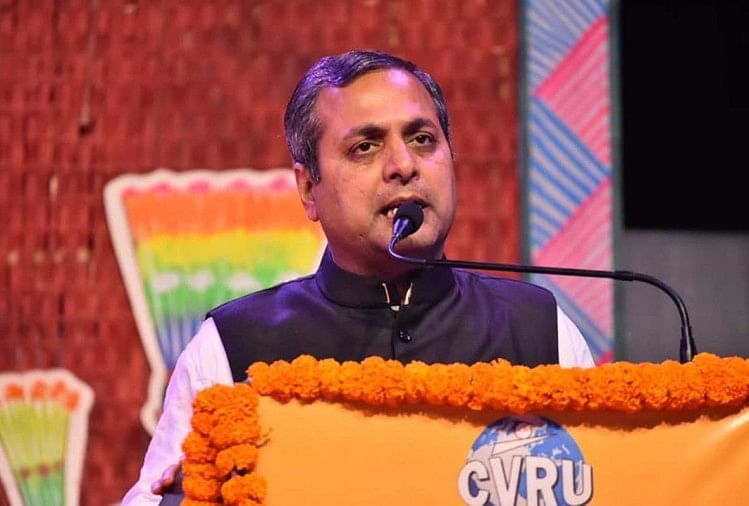 Gujarat Assembly Polls 2022: 'People in Gujarat can tolerate inflation but not rohingyas';BJP MP...