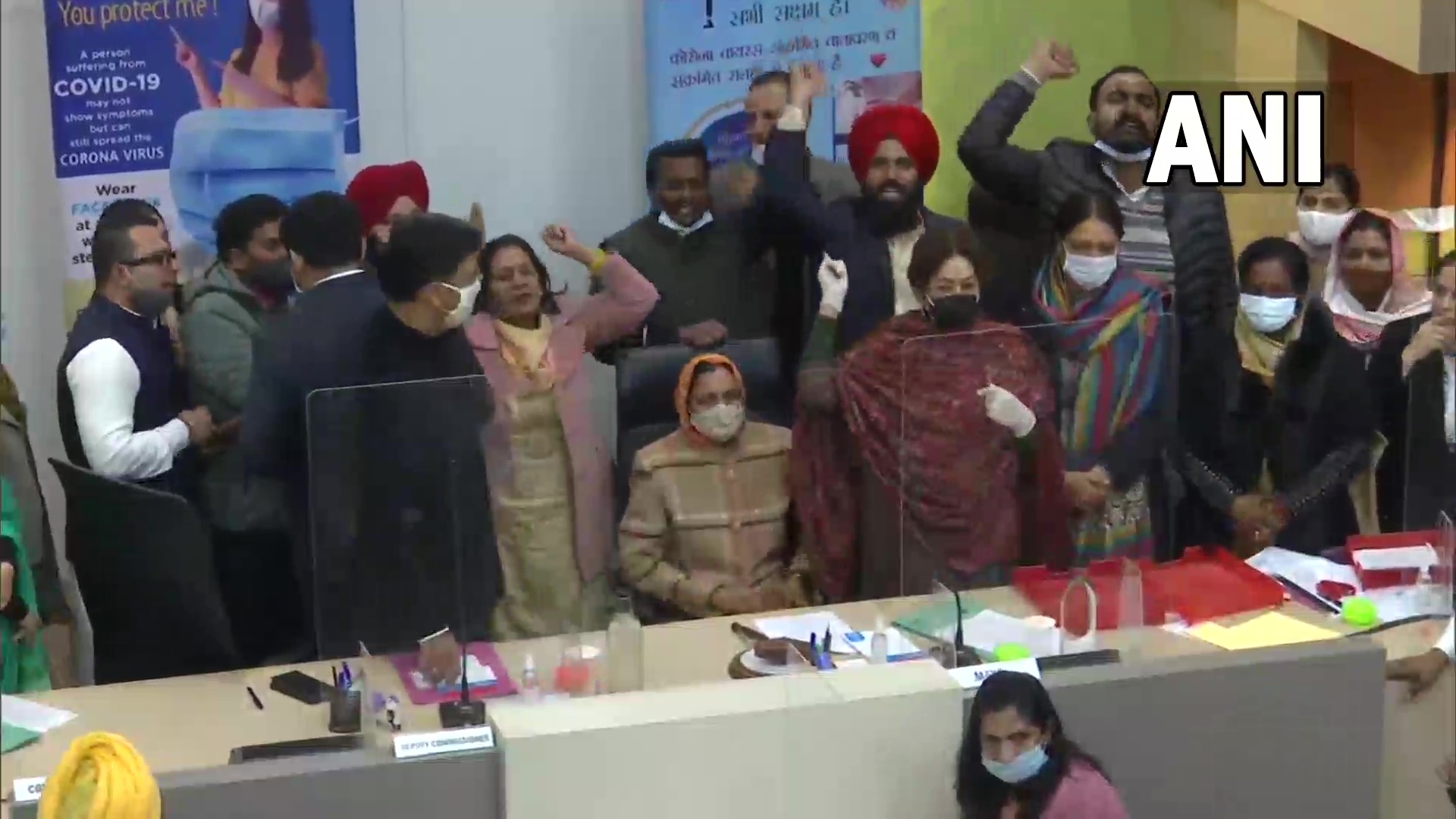 Out of the total 36 votes, 28 were polled while seven Congress councillors and the lone Shiromani Akali Dal councillor abstained.

Kaur bagged 14 votes while Katyal got 13, and one was declared invalid, officials said.

After the result was declared, AAP councillors created a ruckus in the House. Police were called in to remove them.

The results of the Chandigarh Municipal Corporation polls which were declared on December 27, threw up a hung House, with the AAP winning 14 of the 35 wards and the BJP 12.

The Congress had bagged eight seats while the Shiromani Akali Dal got one.

However, municipal councillor from the Congress Harpreet Kaur Babla had joined the BJP, days after the polls results were declared.

Besides 35 councillors, the Chandigarh MP, who is an ex-officio member in the municipal corporation, also has a voting right 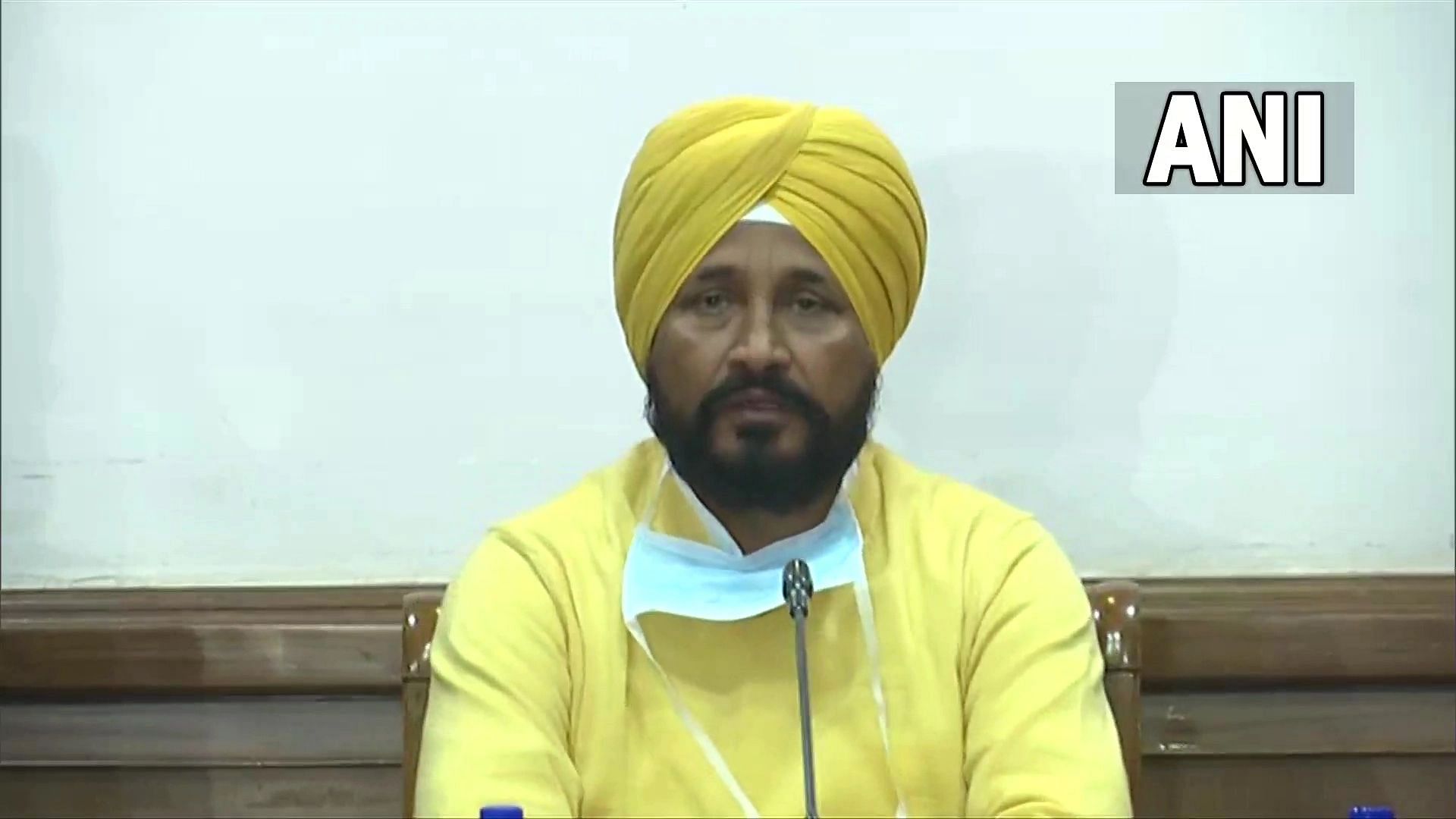