'BJP's intention was to pass bills immediately without any discussion': LoP Mallikarjun Kharge amid row over suspension of 12 MPs 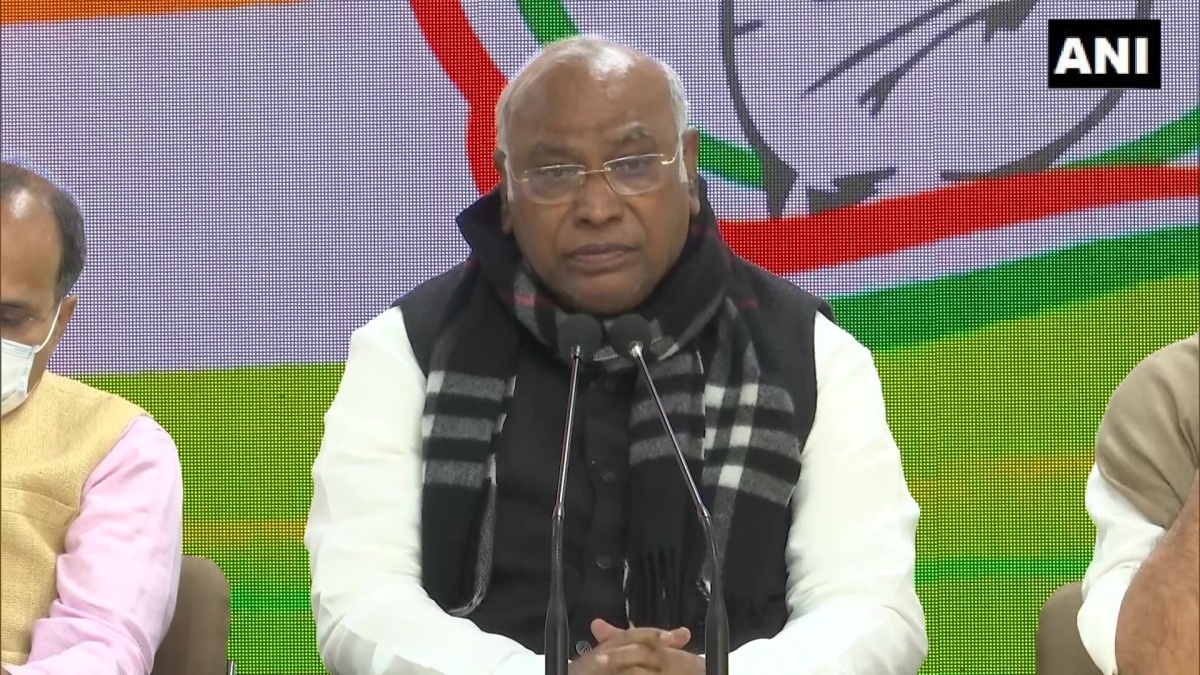 As the row over suspension of 12 opposition MPs continues, Mallikarjun Kharge LoP in Rajya Sabha on Wednesday said that BJP intention was to pass bills immediately without any discussion..

Speaking with the media, Kharge said, "Government deliberately suspended the 12 MPs so that the bills could be passed easily." "We requested the government to revoke suspension so that the House can run smoothly but they refused. Now they are blaming the Opposition for it," he added.

Kharge further said, "since they were not in majority, they did not want voting on the bills so they decided to reduce some opposition members." As soon as the session started,12 MPs were suspended," Kharge was quoted as saying by news agency ANI.

This winter session started with the suspension of 12 MPs. The decision to suspend them in the winter session on the incident that happened in the monsoon session was absolutely wrong. We wanted to discuss issues of unemployment, inflation and others: Mallikarjun Kharge LoP in RS pic.twitter.com/0P4K7hLJ2a

The senior Congress leader alleged that the decision to suspend them in the winter session on the incident that happened in the monsoon session was absolutely wrong. "We wanted to discuss issues of unemployment, inflation and others," the LoP added.

Slamming the Centre, the Congress MP further alleged that the attempt to block the operation of the House was deliberate as "they did not want the issues of China, inflation, unemployment or MoS Teni to be raised".

Kharge also told that Vice President M Venkaiah Naidu who is also Chairman of the House, had informed him that the winter session might be adjourned indefinitely today.

Notably, the session had seen Opposition MPs regularly protesting over a host of issues in the Upper House, especially on the revocation of suspension of 12 MPs and sacking of Minister of State for Home Ajay Mishra Teni over his jailed son Ashish Mishra's involvement in the killing of eight people in Uttar Pradesh's Lakhimpur Kheri incident occurred in October beginning.

The standoff between the opposition MPs and the government is still going on.

Meanwhile, Union Minister Pralhad Joshi lashed out at opposition parties for repeated disruptions during the Winter Session of Parliament that concluded on Wednesday, saying they seem to be "unable to digest" the mandate of 2019.

Lok Sabha and Rajya Sabha were adjourned sine die, bringing an end to the session that saw opposition members protest on issues such as price rise and the Lakhimpur Kheri violence. 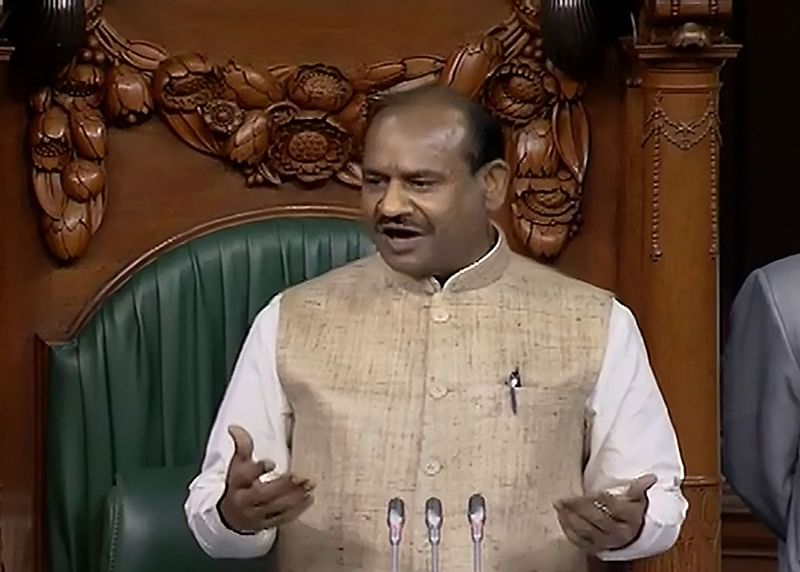