Kolkata: BJP is not giving a candidate against TMC’s Jawhar Sircar in Rajya Sabha’s vacant post.

Ending the speculation, Leader of Opposition Suvendu Adhikari on Thursday took to Twitter and said the saffron camp will not give any candidate for Rajya Sabha’s vacant post making way for TMC to win the seat unopposed.

“Today is the last date for nomination of RS bypoll in WB. BJP is not putting up any candidate for this seat. Outcome of the poll is defined and known to all... Our fight against this irrational Govt will continue,” read the tweet. 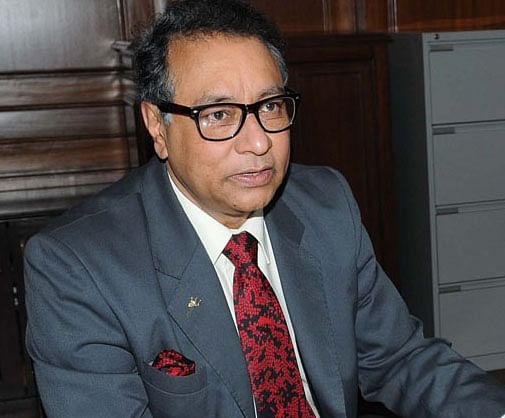 It can be recalled that the seat in Rajya Sabha got vacated after TMC leader Dinesh Trivedi left the post and joined the BJP ahead of the recently concluded Assembly polls.

It is pertinent to mention that following Election Commission’s notice of holding Rajya Sabha poll on August 9, the ruling Trinamool Congress on July 24 took to Twitter and said, “We are delighted to nominate Jawhar Sircar in the Upper House of the Parliament. Mr Sircar spent nearly 42 years in public service & was also the former CEO of Prasar Bharati. His invaluable contribution to public service shall help us serve our country even better!”