'BJP thinks it can put pressure on us but...': Mamata Banerjee’s nephew Abhishek after ED summons him, his wife in money laundering case 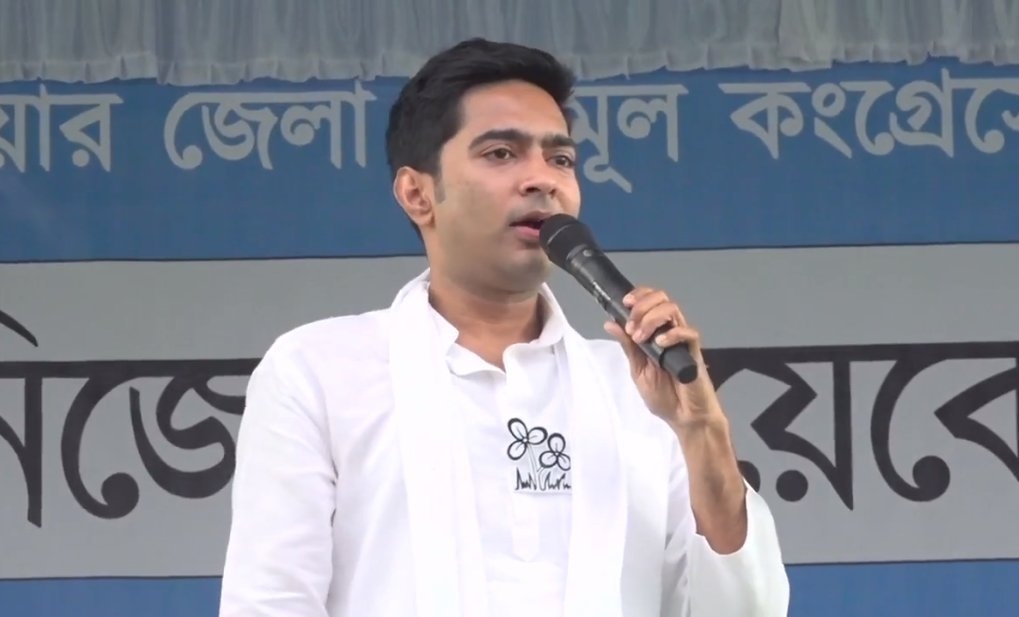 After the Enforcement Directorate (ED) summoned West Bengal Chief Minister Mamata Banerjee's nephew and Trinamool Congress (TMC) MP Abhishek Banerjee and his wife Rujira for questioning in a money laundering case linked to an alleged coal scam in the state, Abhishek slammed the ruling Bharatiya Janata Party (BJP) for "using the ED against them".

"BJP thinks it can put pressure on us by using ED against us but we will emerger stronger," news agency ANI quoted Abhishek Banerjee as saying.

He also accused the saffron party of "killing the democracy". "Every state where democracy has been killed, TMC will go to all of those states and fight for people. If BJP thinks we will shut down, I am telling you we won't be scared by anything,” the TMC MP said.

For the unversed, Abhishek has been summoned to appear before the investigating officer of the case in the national capital on September 6, while his wife Rujira has been sent a similar summon under the Prevention of Money Laundering Act (PMLA) for September 1.

Rujira had earlier been grilled by the Central Bureau of Investigation (CBI) in the case.

Some Indian Police Service (IPS) officers and a lawyer linked to Abhishek Banerjee have also been summoned to appear on different dates next month in the same case.

This case, registered under criminal sections of the PMLA, was filed by the ED after studying a November 2020 FIR of the CBI that alleged a multi-crore coal pilferage scam related to Eastern Coalfields Ltd. mines in the state's Kunustoria and Kajora areas in and around Asansol.

Local coal operative Anup Majhi alias Lala is alleged to be the prime suspect in the case.

The ED had earlier claimed that Abhishek Banerjee was a beneficiary of funds obtained from this illegal trade.

He has denied all charges.

The agency has made at least two arrests in this case. One of them is Vikas Mishra, the brother of TMC youth wing leader Vinay Mishra. Vinay Mishra is stated to have left the country sometime back and probably has also renounced his Indian citizenship.

The second person arrested by the ED in the case early this year is former Inspector in-charge of Bankura police station Ashok Kumar Mishra.

Quoting the recorded statement of an unidentified "close associate" of Majhi, the ED had earlier alleged that prime suspect Majhi had been running his "illegal coal mining business smoothly by managing senior functionaries of political party of West Bengal though Inspector Mishra."

The statement of this unidentified "witness" furnished by the ED in the remand note stated that "it is known fact that Vinay Mishra collected money from illegal coal mining of Majhi and his associates for his closely associated political boss in present ruling party; that Vinay Mishra is youth leader of TMC and he is very close to Abhishek Banerjee and that he (Vinay Mishra) is the eyes and ears of Abhishek Banerjee."

The agency had claimed that documents seized by it show that "Majhi assisted in transferring substantial funds derived from the proceeds of crime to Shri Abhishek Banerjee's close relatives (wife and sister-in-law) at London and Thailand."