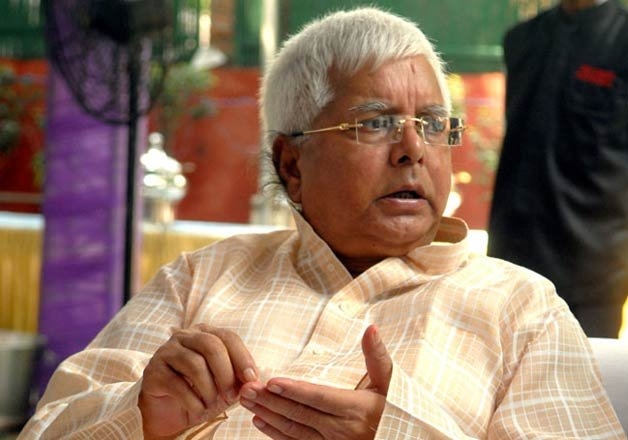 Rashtriya Janata Dal president Lalu Prasad on Tuesday launched a attack on the BJP, accusing the party of spreading hatred between Hindus and Muslims and likened it to a beast that has "tasted blood".

"BJP spreads hatred between followers of Ram & Rahim. They've got a taste of it. They keep coming to power by inciting riots", Prasad was quoted saying by ANI while addressing party workers via video conference

Prasad who has been in Delhi since his release from jail a few months ago, also expressed "strong condemnation" for the incidents in Lakhimpur Kheri district of BJP-ruled Uttar Pradesh, where a car allegedly belonging to son of a Union minister ploughed into a crowd of agitating farmers.

The former Union minister, who had been an MP for many terms before getting barred from contesting elections in 2013, also lamented the lack of unity in the opposition and asserted that the BJP could be defeated if all parties opposed to it could keep their flock together.

"Congress & other political parties are unable to come together. We try to forge a political alternative again and again but fail due to some reasons, that is why they are ruling the country. If Opposition parties come together, BJP will lose power", the RJD chief added.

Prasad, who had to step down as the Bihar chief minister in 1997 because of the charge-sheet filed against him the fodder scam, also predicted an "early fall" of the Nitish Kumar government, which returned to power in the assembly elections last year.

The outspoken OBC leader, a mascot of pro-Mandal politics, also expressed outrage over the Centre submitting before the Supreme Court that it would not be able to enumerate the numerically powerful social group despite Prime Minister Narendra Modi having hinted otherwise during a meeting with an all-party delegation from Bihar, headed by Kumar and including Prasad's son and heir apparent Tejashwi Yadav.

He claimed that the BJP has looked down upon affirmative action and declared, "We will fight and see to it that caste census is undertaken and policies are formulated taking population of different castes into account".

The septuagenarian also appeared to place a lid on the controversy triggered by the declamation of his elder son Tej Pratap Yadav that the RJD supremo was being "held captive in Delhi and prevented from visiting Bihar", remarks which were seen as the mercurial leader's outbursts aimed at his younger, but more powerful, sibling Tejashwi.

Prasad told the gathering in Patna, where Tejashwi was present, "I will soon come to Bihar. Almost every day I keep asking my doctor here when can I go. I suffer from a serious kidney problem and have been advised to keep my daily intake of water limited to one litre. But my health is improving and I look forward to being with you soon".

"The country is reeling under joblessness and soaring prices. But the BJP has no interest in resolving these problems. It has tasted blood, (munh khoon lag gaya hai) having come to power by pitting the followers of Ram and Rahim against each other," said Prasad. 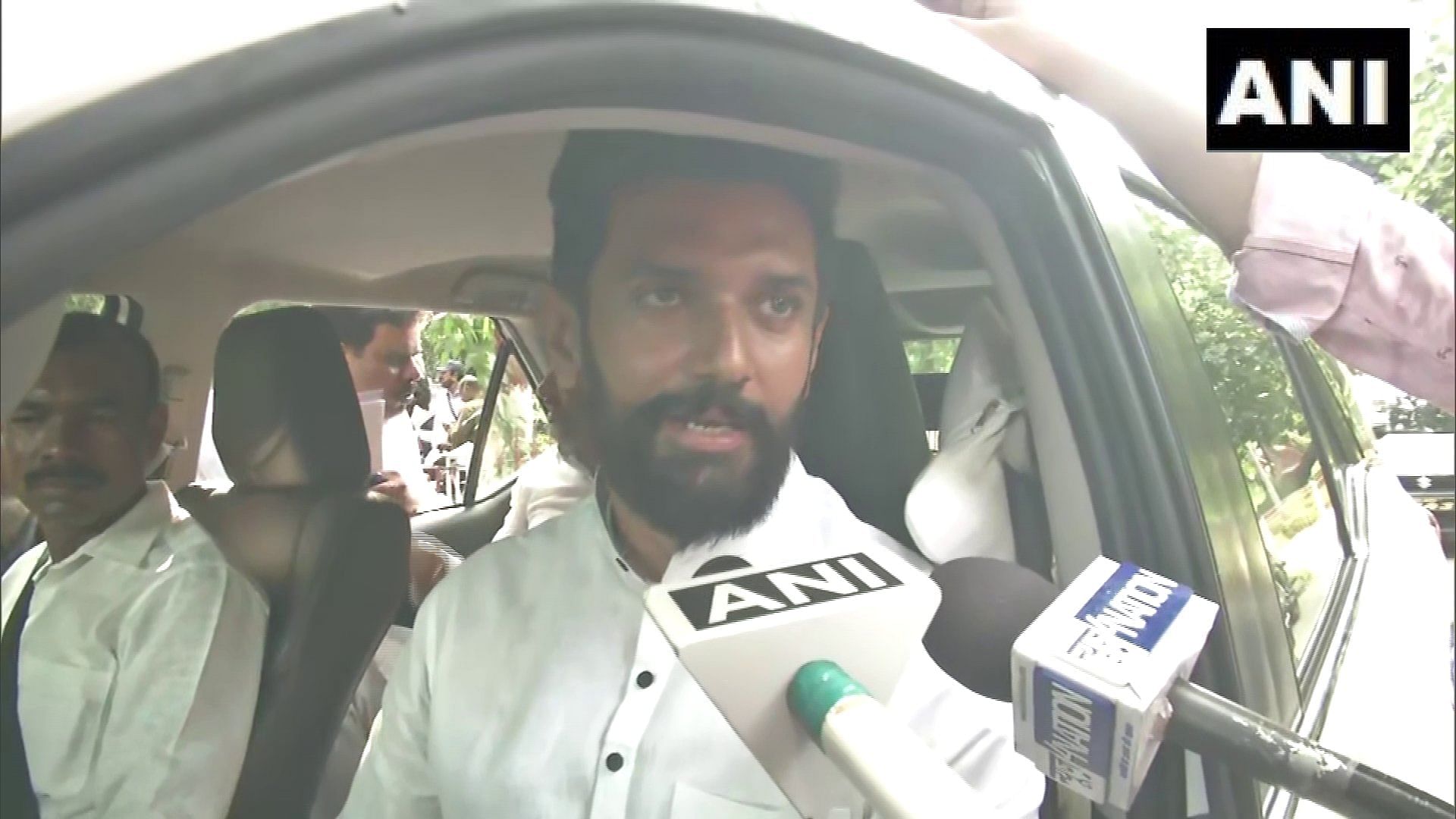 'Respect his feelings but...': Chirag Paswan after Lalu Prasad Yadav says he and Tejashwi Yadav...