Kolkata: To agitate the alleged attack on the West Bengal Chief Minister Mamata Banerjee the ruling Trinamool Congress held a silent protest march across the state.

Talking to Free Press Journal, West Bengal Panchayat Minister Subrata Mukherjee who was protesting at Gariahat area in South Kolkata said that on just hearing that Mamata Banerjee is contesting from Nandigram the BJP out of fear of loss had attacked their supremo.

“The BJP knows that they will not win the poll. On seeing the popularity of Mamata Banerjee at Nandigram the BJP attacked her. It is a shameful act. Through the human chain protest, we are trying to show everyone that West Bengal knows how to love and also TMC stands for unity and peace,” claimed Subrata. 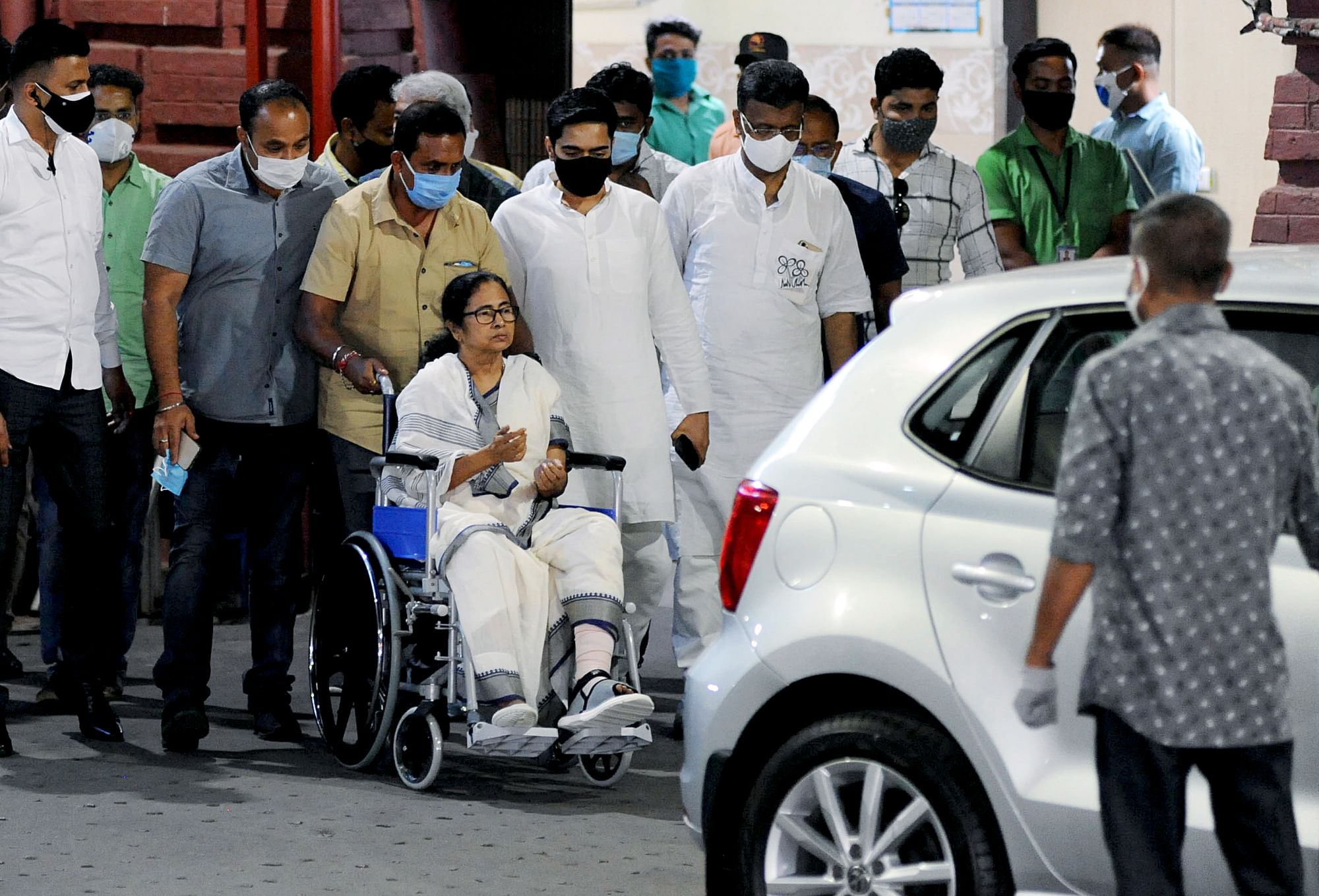 Meanwhile, the TMC will launch its election manifesto on March 14, which is also known as Nandigram Diwas.

According to the poll analyst, the TMC election manifesto which will be released on Nandigram Diwas will give a boost to the ruling Trinamool Congress as the TMC supremo Mamata Banerjee is the strongest face of the Nandigram and Singur farmer movement. 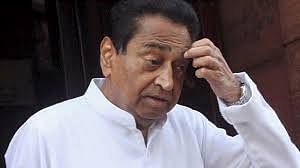