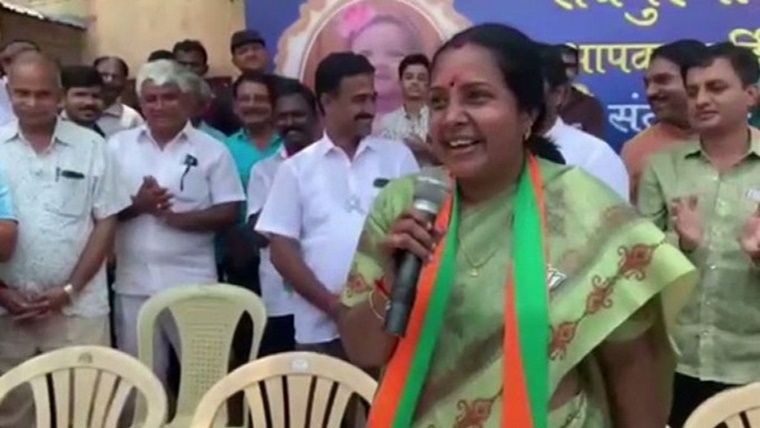 New Delhi: BJP is the only national party in the country that is providing 33 per cent reservation to women for women empowerment politically, said BJP Mahila Morcha president Vanathi Srinivasan on Tuesday.

While speaking at a programme organised by the BJP Mahila Morcha, women's wing of the Bharatiya Janata Party (BJP) on Tuesday, she felicitated the newly appointed women ministers who were inducted in the Union cabinet recently.

"BJP is the only party in the country that is providing 33 per cent reservation to women in the party," said Srinivasan.

She said that the party not only gives women a chance to contest elections by giving them tickets but also respects them by appointing them ministers in the Union Cabinet, thereby giving women representation in the government.

Around 15 women MPs of the BJP party, officials of the BJP National Mahila Morcha, and members of the Delhi Women Wing unit participated in the program which was inaugurated by BJP National President JP Nadda.

Addressing the program, Nadda said, "In our culture, the respect of woman power has existed for centuries. The whole world should learn from our culture. In our culture, the place of women comes first. A household where women are not respected can never prosper. A family where women are respected, nobody can stop that family from progressing." Nadda said that the way Prime Minister Narendra Modi encouraged daughters to progress in every field and has given respect to women in his cabinet, is unprecedented and commendable.

"Recognising their talent, Prime Minister has given women not only the right opportunity of representation but also given them an environment to perform. Freedom from the stove has freed women from many types of diseases, today the infant mortality rate has also decreased," said the BJP national president.

Nadda asserted from Beti Bachao Beti Padhao campaign to Sukanya Samriddhi Yojana to providing pregnancy leave, the BJP-led Central government has worked for the welfare of women at every step. No other party has given women as much representation in policy, program administration and governance as the BJP has, said Nadda.

Union Minister Nirmala Sitharaman said that the participation of women from the BJP in the Union Cabinet ensures that the party does what it says.

"Late Sushma Swaraj has done historic work while being the External Affairs Minister. She went to the United States on behalf of India. Sumitra Mahajan was appointed the Lok Sabha Speaker. The BJP government is committed to empowering women by giving them their rights. Even in rural areas, an increase in women's participation has brought pride to the country as well as the BJP," said Nadda.

Union Minister Smriti Irani said that the country is proud to have Narendra Modi as the Prime Minister of the country.

"It is the pride of the country that today the country has got Narendra Modi as the Prime Minister. The Prime Minister had said that the women of the country do not ask for donations from anyone. They only ask for the right to equality in nation-building. The current BJP government at the Centre today not only understood the pain of daughters but also resolved them," she added. 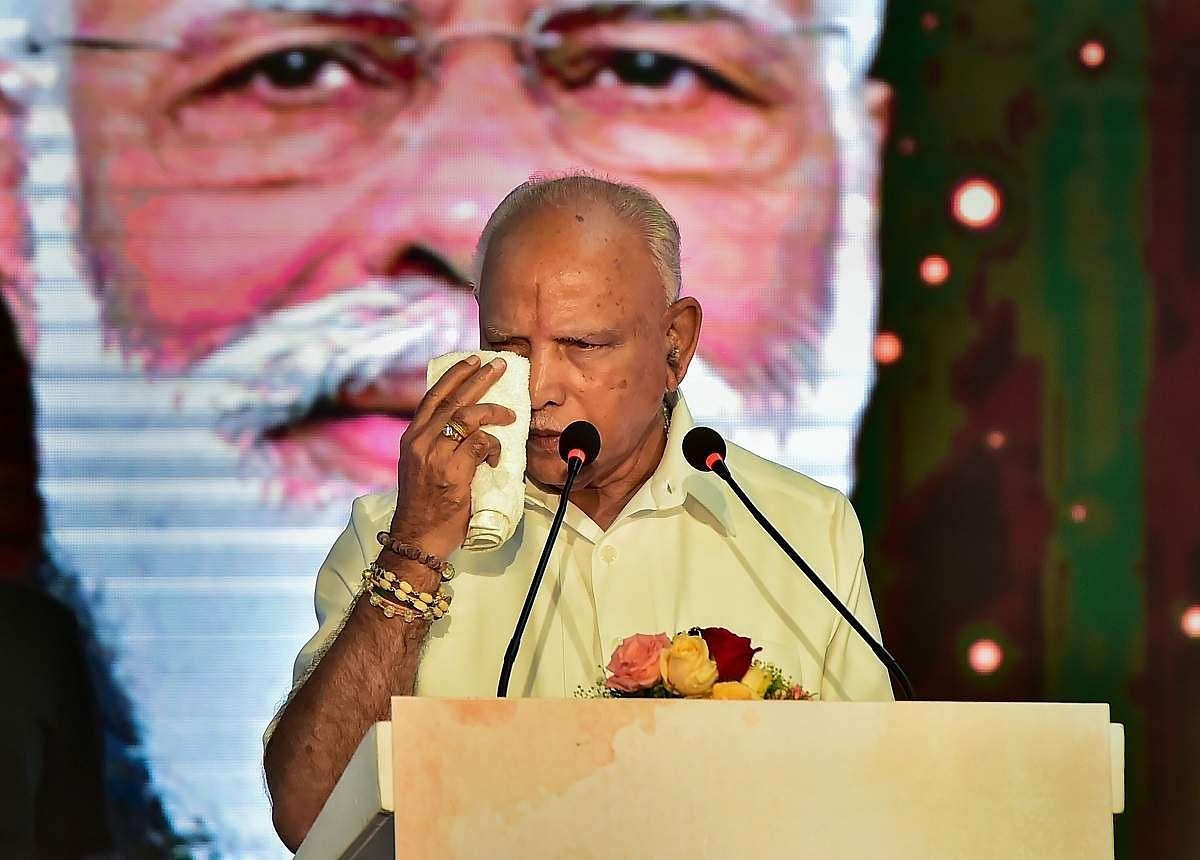 FPJ Edit: B S Yediyurappa’s exit marks the end of the regional satrap era in BJP