He said the BJP government has announced a "clearance sale" of the assets as the country was not important for it: Congress spokesperson

New Delhi: Congress spokesperson Pawan Khera on Thursday hit out at the Narendra Modi government over its recently-announced asset monetisation plan, saying that the BJP was selling what the Congress created in 70 years, and if the Centre was not stopped, an entire generation would get destroyed.

He said the BJP government has announced a "clearance sale" of the assets as the country was not important for it.

Addressing a press conference at the Gujarat Congress headquarters here, Khera said the Centre's plan to sell or lease out public infrastructure would only create a monopoly in key sectors, something that the previous Congress-led governments always avoided. "If we do not stop them now, an entire generation will be destroyed. Before coming to power in 2014, BJP used to ask what Congress did during the last 70 years. The answer is the list of assets which you are now selling. While we built India in those 70 years, BJP is now busy selling India," he alleged. 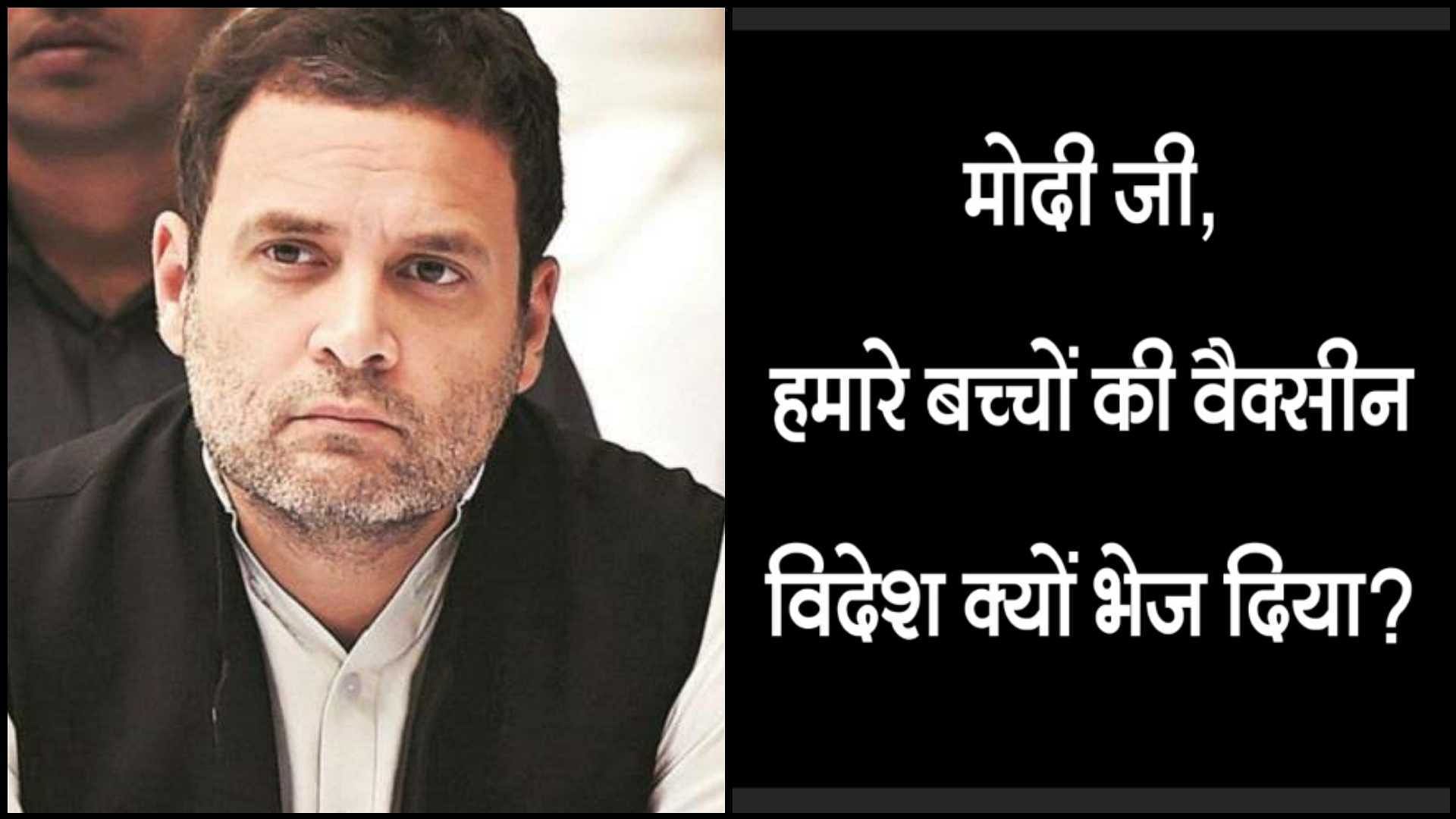