BJP MP Varun Gandhi lashes out at those glorifying Godse 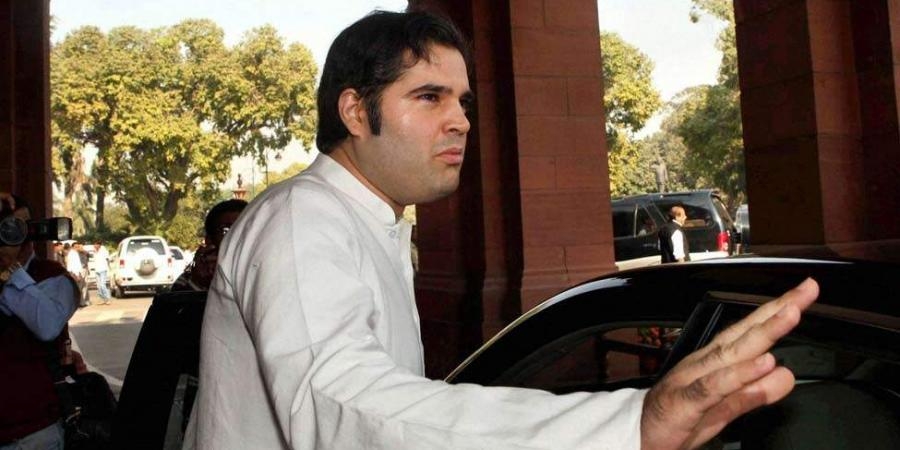 Much to the chagrin of the Bharatiya Janata Party, its MP, Varun Gandhi from Uttar Pradesh and son of former BJP minister Maneka Gandhi, on Saturday lashed out at his partymen, saying those glorifying Mahatma Gandhi's assassin on the birth anniversary of the Father of the Nation should be named and shamed publicly.

The BJP leaders are upset at his remarks and are accusing him of drifting towards his cousin Rahul Gandhi.

Varun made it clear that he is no relation of the Mahatma, but is pained as a nationalist. "India has always been a spiritual superpower, but it is the Mahatma who articulated our nation's spiritual underpinnings through his being and gave us a moral authority that remains our greatest strength even today. Those tweeting "Godse Zindabad" are irresponsibly shaming the nation," he said and asserted that such "lunatic fringe" must not be allowed to enter the mainstream.

"We must not forget the respect that India enjoys internationally because of Mahatma Gandhi and the ideals that he represented. The people who are tweeting "Godse Zindabad" should be named and shamed publicly. The lunatic fringe must not be allowed to enter the mainstream," he said.

Political circles are rife with rumours that Varun, the only son of Maneka Gandhi, widow of former Prime Minister Indira Gandhi’s son Sanjay, may desert the saffron party in the near future and move on to the Congress. While some prominent BJP MPs like Sadhvi Pragya Thakur have openly hailed Godse, the party has not initiated any disciplinary action against the members for their utterances. 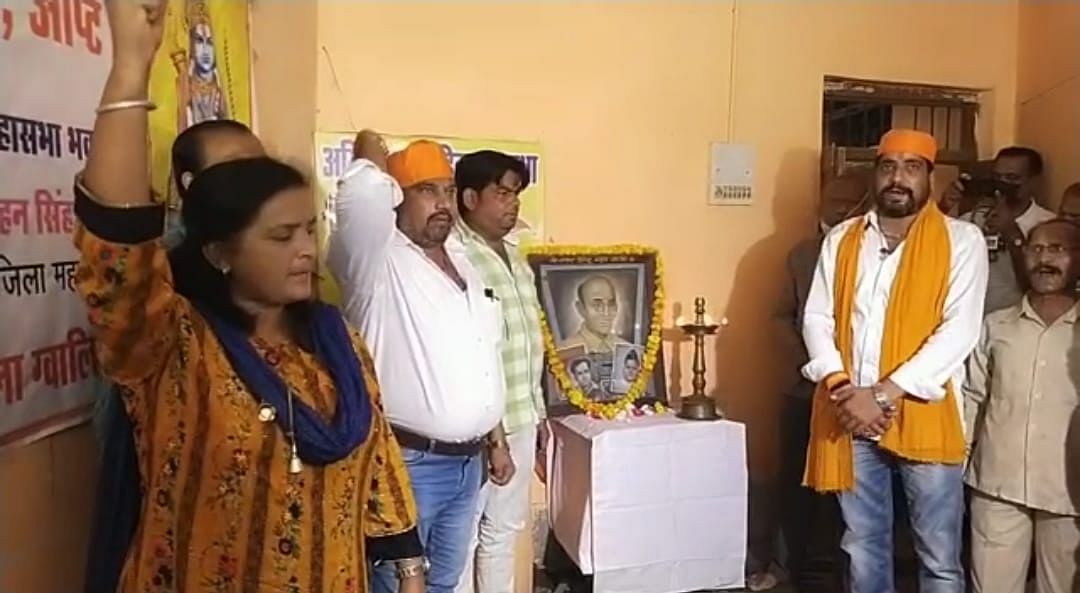