BJP MP Ajay (Teni) Mishra from Lakhimpur Kheri district seems have fallen for a misleading article from a right-wing website.

He made a sweeping statement that Rahul Bajaj is owner of three sugar mills in Lakhimpur district and that he owes Rs 10,000 crore to the farmers.

“Rahul Bajaj owns three mills in Lakhimpur district in which he owes an amount of over Rs 10,000 crore to the farmers for two years. The UP chief minister has initiated investigation against owners of such sugar mills, so it is obvious that they are afraid. Rahul Bajaj's son is the owner of the sugar mill. He goes there once in every three months,” Mishra said in the Lok Sabha. However, it's not Rahul Bajaj but Kushagra Bajaj, Rahul Bajaj's nephew who is the chairman of Bajaj Hindusthan Sugar Ltd (BHSL).

Bajaj Hindusthan Sugar Ltd, originally known as The Hindusthan Sugar Mills Limited was founded by Jamnalal Bajaj on 23 November 1931. However, in 2008 the family assets were divided and Rahul Bajaj kept Bajaj Auto while Kushagra Bajaj chose the mill.

Read Also
'Could criticise UPA-II, not sure if you appreciate criticism': Industrialist Rahul Bajaj to Amit... 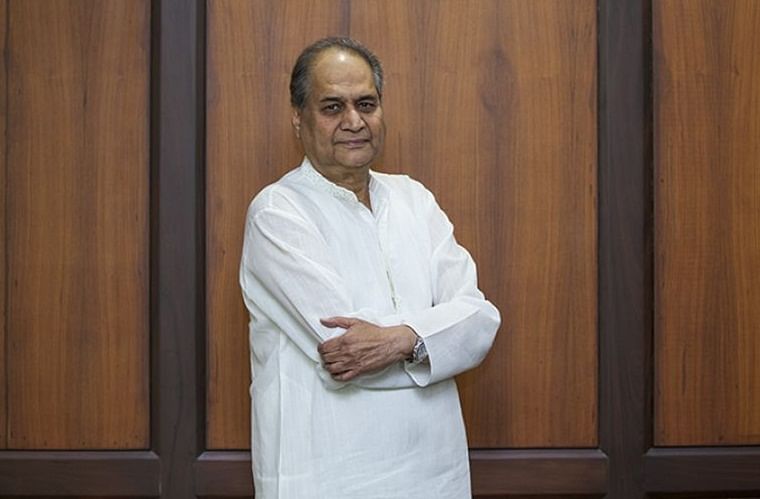 Earlier, Rahul Bajaj suddenly grabbed all the eyeballs after he said that there is an environment of fear and uncertainty under the current Modi government. He was questioning Home Minister Amit Shah at an event. After his comment he has been severly criticized by BJP spokespersons and ministers.