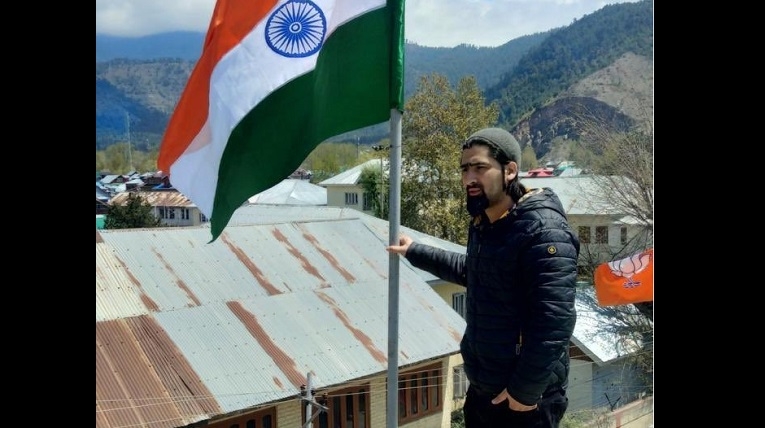 On Wednesday night BJP leader Wasim Bari was shot dead by terrorists in Kashmir's Bandipora district. The attack took place outside Bari's shop near the Bandipora Police Station. His brother his brother Umar Sultan and father Bashir were also killed.

All three of them had been severely injured during the attack, and passed away after being shifted to the hospital.

The former Bandipora BJP president and his family had had a component of eight security personnel. However none of them had been present at the time of the incident, Jammu and Kashmir DGP Dilbag Singh had said yesterday.

As per the Jammu and Kashmir Police, a case had been registered in this regard under relevant sections of law, and an investigation was underway. The men deployed for his security are being detained for negligence under Police Act, the police had said late on Wednesday night.

Now, on Thursday, as per an NDTV report, the cops tasked with protecting them have been arrested. The report also quotes Dilbagh Singh to add that the police believe terror outfit Jaish-e-Mohammed was behind the attack.

While a new terror group calling itself The Resistance Front has claimed responsibility, police officials believe that this is a front for Jaish-e-Mohammed, Hizbul Mujahideen and Lashkar-e-Taiba.

The security personnel in question are believed to have been in the first floor of the building when the attack took place. Reportedly, security footage shows an individual on a bike, armed with a revolver that had a silencer attached, shooting them down.

Their funeral ceremony was also held on Thursday. Photos of the same were tweeted by news agency ANI.