Trinamool Congress (TMC) legislator Udayan Guha who accused personnel of the Border Security Force (BSF) of inappropriately touching women during checks, has been slammed by BJP's Saumitra Khan who looks forward to Guha's arrest under the Indian Army Act.
ANI 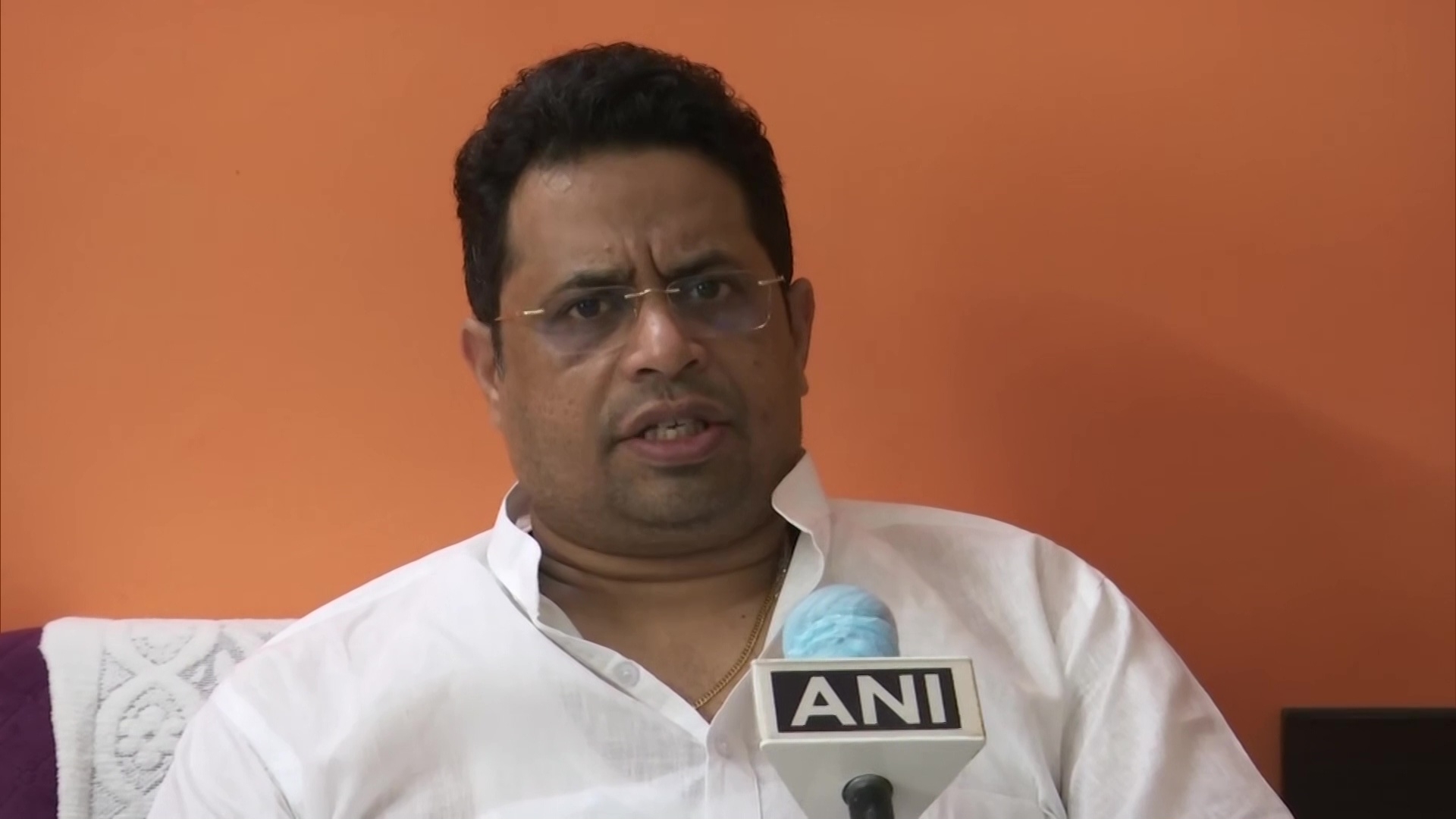 Slamming TMC leader for accusing BSF personnel of inappropriately touching women while searching them, Khan said that he would write a letter to Prime Minister Narendra Modi to arrest Guha immediately for his remarks on BSF.

He added that a case must be registered under the Indian Army Act against Guha for insulting the BSF.

During a discussion on the resolution against BSF's jurisdiction extension, chaos erupted after TMC's Udayan Guha said, "When women cross the border, BSF personnel in name of search touch them inappropriately. No matter how much they say Bharat Mata Ki Jai, they can't be patriotic." "I am writing a letter to the Prime Minister. After what he said, why Udayan Guha has not been arrested till now, our brave soldiers who protect the country are being targeted this way, immediate action should be taken against Guha. A case must be registered under the Indian Army Act," Khan told ANI.

Guha also threatened BJP MLA Mihir Goswami during the debate in the assembly and said that "if you enter the area, your arms and legs will be broken." "Udayan Guha is talking against the army. Everyone in the Trinamool Congress are traitors," he added.

"If he has the guts, why doesn't he come to the border," he stated.

The statement was made by TMC MLA during a discussion on a resolution against Centre's decision to extend the jurisdiction of the BSF up to 50 km inside the international border.

The BSF, which was only empowered to take action up to fifteen kilometers in the states of Punjab, West Bengal, and Assam, has now been authorised to extend its jurisdiction up to 50 km without any hurdle or permission either from central or state governments.