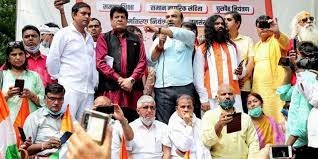 Six people, including lawyer and BJP leader Ashwani Upadhyay, were arrested by the Delhi Police on Tuesday in connection with the alleged inflammatory sloganeering at Jantar Mantar. According to the Delhi Police, besides Upadhyay, others arrested were Vinod Sharma, Deepak Singh, Vinit Kranti, Preet Singh, and Deepak. Earlier in the day, they were detained and questioned by the police.

A protest march was called by Upadhyay on August 8 over ‘Colonial Laws and Make Uniform Laws’ at Jantar Mantar. After the march, some people allegedly raised hate slogans against Muslims. However, the Delhi Police sources said that Upadhyay was not present at the site when the slogans were raised.

A day later, on August 9, a first information peport (FIR) was registered against an unknown group in connection with the incident. The Delhi Police said that the matter was being handled as per law and communal disharmony will not be tolerated.

The police swung into action after former Supreme Court judge Markandey Katju tweeted the video of the demonstration to the Prime Minister and the Home Minister. 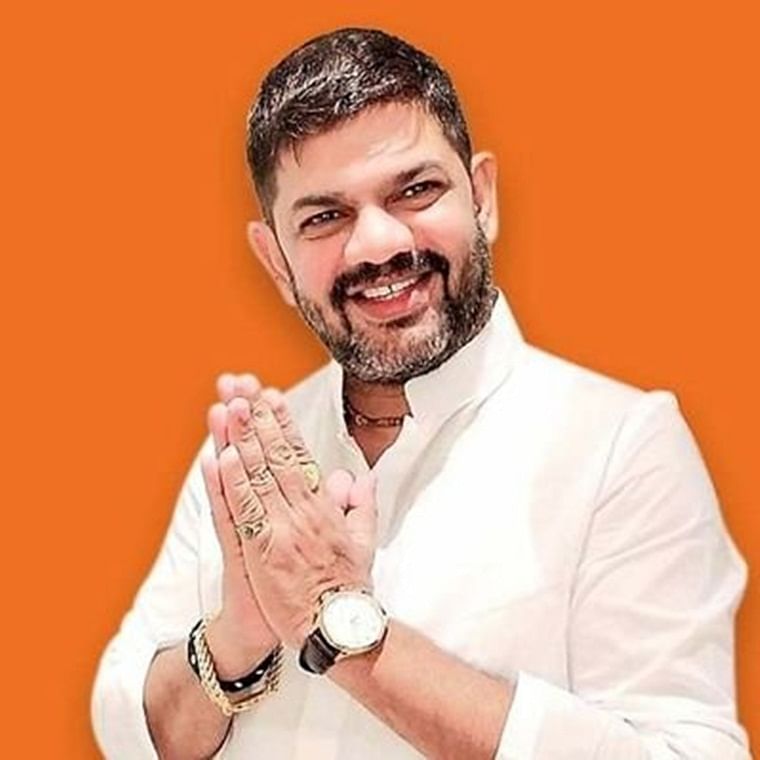