The Congress, however, defended the decision saying Tytler was appointed to the Delhi Pradesh Congress Committee (DPCC) as he is a former MP from the city.
FPJ Web Desk 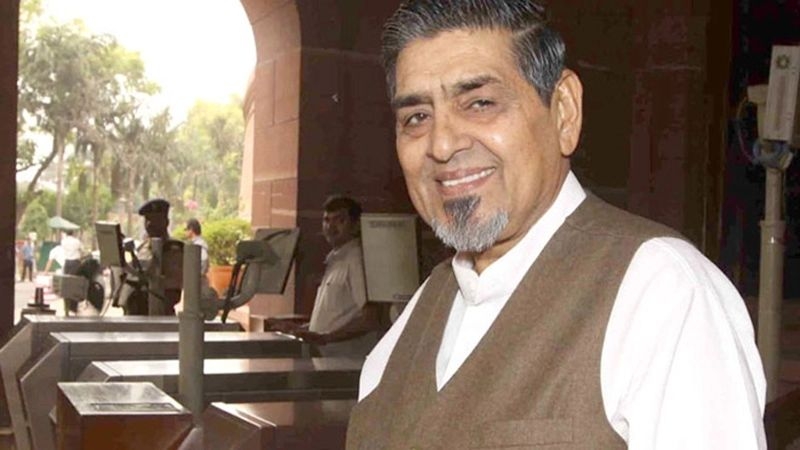 New Delhi: The BJP on Friday slammed Congress and accused them of freshening the wounds of Sikhs by appointing the 1984 anti-Sikh riots accused Jagdish Tytler as a permanent invitee to its Delhi state committee. The development comes few months before the Sikh majority state of the Punjab heads into the Assembly polls.

The Congress, however, defended the decision saying Tytler was appointed to the Delhi Pradesh Congress Committee (DPCC) as he is a former MP from the city and instead accused the BJP of "trying to create confusion".

BJP spokesperson Gaurav Bhatia asked Chief Minister Charanjit Singh Channi to come clear on whether he agrees with Tytler's appointment which has "angered" the entire nation. He said the 1984 riots are the "biggest black spot" on Indian democracy.

Saying that the riots were Congress-sponsored violence, Bhatia accused the party of never delivering justice to Sikhs affirming that it is the BJP which has been working on it.

The opposition has reopened the Sikh community's old wounds by appointing Tytler to the key body of its Delhi state organisation, the BJP spokesperson added.

"Is this honour for Tytler? Giving him this protection is appropriate on the part of Sonia Gandhi?" he said, pointing out that all these appointments are approved by the Congress president.

"While the BJP is trying to give the victim families justice and bring the guilty to book, the Congress' message to the accused is that don't worry, the Gandhi family is with you," Bhatia alleged, saying that Congress leader Sajjan Kumar was convicted in a 1984 anti-Sikh riots case owing to the efforts of the BJP government.

Bhatia referred to the report of a commission which had probed the riots to headline the suspected involvement of Tytler, who was once a powerful Congress leader in Delhi.

Meanwhile, Congress National spokesperson Pawan Khera said Tytler was named in the committee as he is a former parliamentarian from the national capital.

"The BJP is trying to create confusion," Khera said.

He also asked whether prime minister Narendra Modi should resign "if the Supreme Court is looking into the Gujarat riots", referring to the court saying it would like to peruse the closure report of the Special Investigation Team handing a clean chit to 64 people, including Modi who was the chief minister of Gujarat during the 2002 riots in the state, and the justification given by the magisterial court while accepting it.