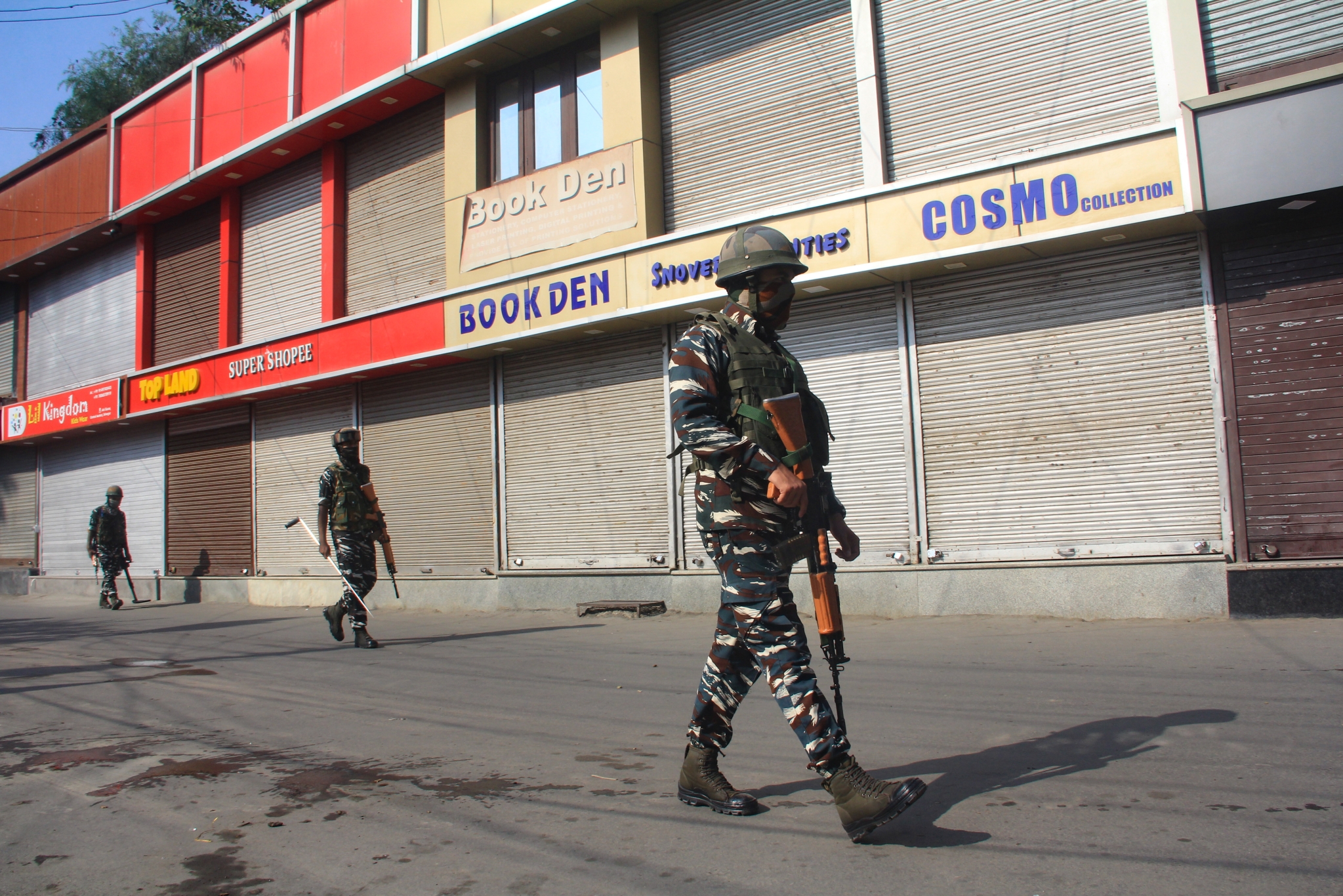 Srinagar/Jammu: The BJP on Thursday celebrated the second anniversary of the Article 370 revocation by holding Tiranga rallies and hoisting the national flag across Jammu and Kashmir, while the PDP termed it 'a day of mourning for J&K' and took out protest marches.

National Conference (NC) president and MP Farooq Abdullah said his party will continue its struggle for the restoration of the 'abridged' constitutional and democratic rights of the people of Jammu and Kashmir. Romasia Rafiq, the BJP's Municipal Councillor from Anantnag district's Khanabal, kicked off the party's celebrations in the valley by hoisting the Tricolour near the Degree College at Khanabal. She was accompanied by around 200 party workers.

In Srinagar, wearing black bands, scores of PDP leaders and activists, led by party president Mehbooba Mufti, took out a protest march from the party's head office near the Sher-e-Kashmir Park.

Srinagar: The PAGD on Thursday expressed concern over the situation in J&K and resolved to continue the struggle for the restoration the “legitimate rights” of its people.

The alliance held a meeting of its constituents at its chairman and National Conference president Farooq Abdullah’s residence in Gupkar area here. In Photos: On second anniversary of Article 370 abrogation, shopkeepers in Srinagar allege...