The BJP spokesman said that officers involved in the act should be reprimanded and action be taken against them.

The BJP on Saturday took strong objection to making public the transfer list of Kashmiri Pandit employees and demanded action against the officials responsible for the leak, terming it a breach of security.

According to the list, 177 Kashmiri Pandit teachers employed under the Prime Minister’s Rehabilitation Package have been transferred. The transfer list is being circulated on WhatsApp and other social media platforms.

“Making the transfer list public on social media platforms is a big security breach as terrorists now have a clear idea who is posted where,” BJP spokesman Altaf Thakur said in a statement.

He urged the government to take strong note of the leak and zero in on the people who made the list public at a time when targetted killings are taking place in the Valley.

The BJP spokesman said that officers involved in the act should be reprimanded and action be taken against them.

Thakur said while the government was taking serious steps for the protection of Kashmiri Pandits, some officials were playing spoilsport.

Read Also
'Tomorrow it could be my family:' Kashmiri Pandit urges PM Modi to take action on killings in the... 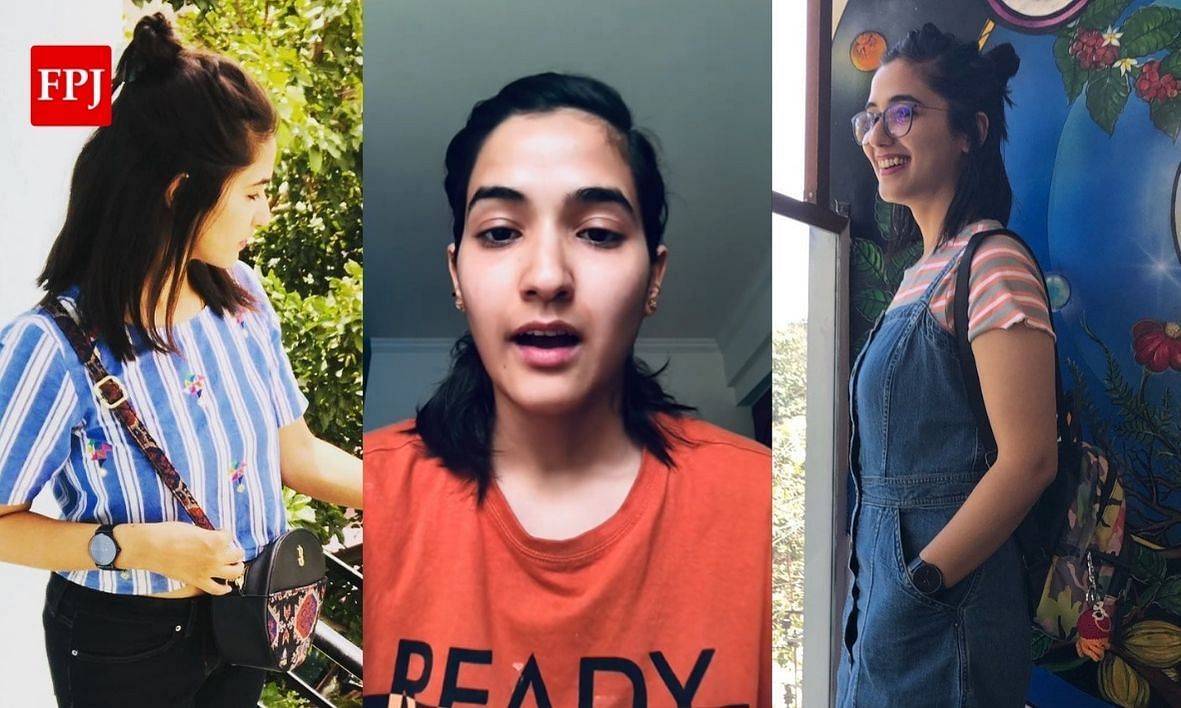